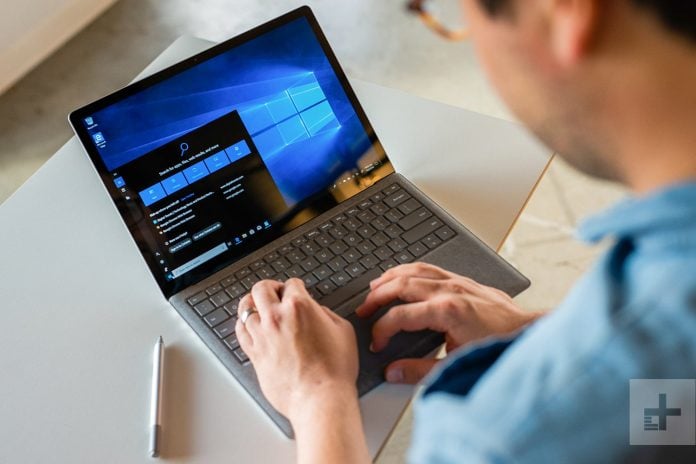 Another day, another Windows 10 update issue. The problem this time is that a fix rolled out for a Cortana bug has caused further issues of its own, by breaking the start menu of some users.

A few weeks ago there was an issue with the KB4512941 update for Windows 10, which caused some users to see massive spikes in CPU usage by voice assistant program Cortana. Microsoft’s voice assistant has never taken off the way that Alexa or Siri has, but it has limped along as a bundled feature of Windows despite having few passionate users. Microsoft hopes to change that with a standalone version of Cortana that launched in beta in the Microsoft Store in June.

That didn’t help users who are stuck with the Cortana bug though, who saw the program eating up as much as 30 to 40% of system resources. There were also reports that Cortana was eating up system RAM as well.

The KB4515384 update released this week was supposed to fix the Cortana bug. Microsoft described the fix in the release notes, referring to SearchUI.exe (the application name for Cortana) and saying the update “Addresses an issue that causes high CPU usage from SearchUI.exe for a small number of users.” The update also included protections against security vulnerabilities and security updates for the Microsoft Edge browser and other applications.

However, the update itself has caused more problems. As reported on TechRadar, users on Reddit have been complaining about an error message caused by the update. Some users have found that the update causes their start menu to stop working, with a critical error message saying “Your Start menu isn’t working. We’ll try to fix it the next time you sign in.”

Users on Reddit have suggested fixes for the start menu issue, including creating a new local account and deleting the old user profile. There’s also a suggested fix which uses a registry edit, but be careful changing the registry unless you know what you’re doing.

Reddit user CptBrian suggests locating the HKEY_CURRENT_USERSoftwareMicrosoftWindowsCurrentVersionSearch folder and finding the CortanaConsent entry. Then change the value for this entry from 0 to 1.

Microsoft is apparently aware of the issue and is working on a fix.