Home News Which mid-sized Echo device should you get? All-new Echo or Echo Plus?
News

Which mid-sized Echo device should you get? All-new Echo or Echo Plus? 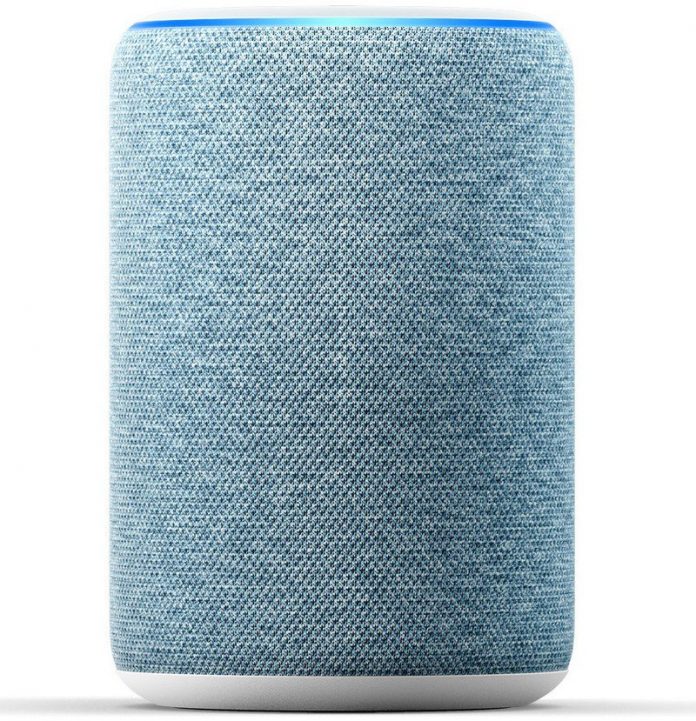 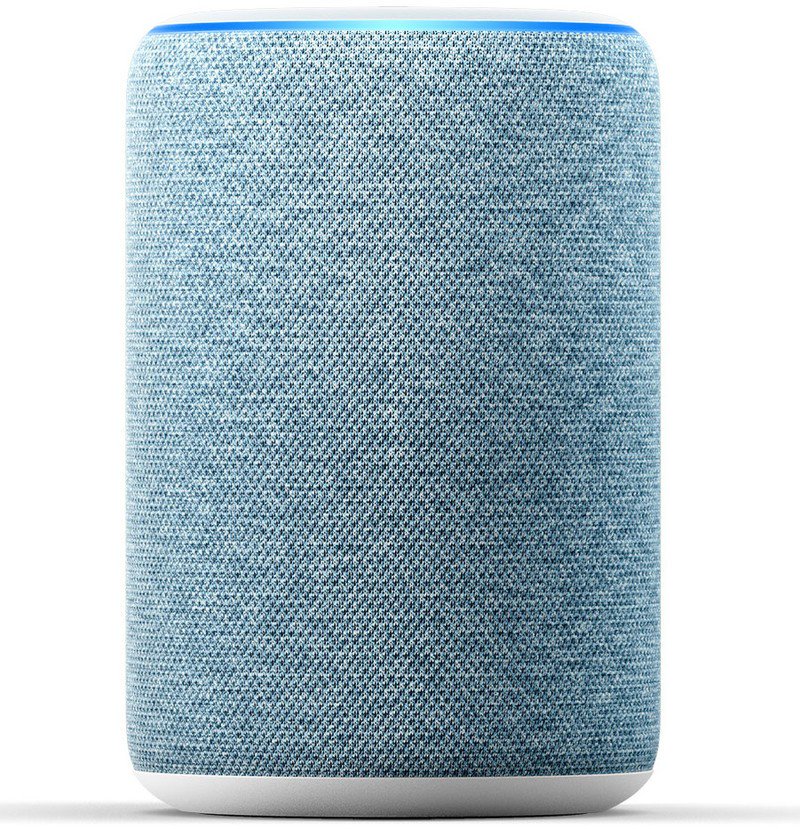 Even though it may not look like a major update, Amazon significantly improved the speakers in this standard Echo and made the design a little less stark with a more plush fabric and new twilight blue colorway. 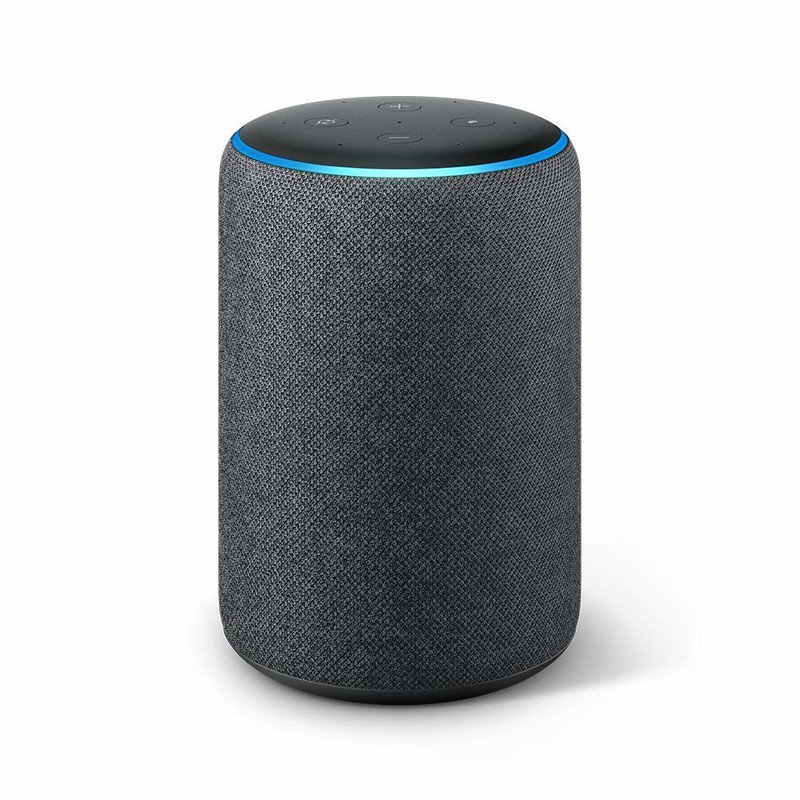 With the changes to the All-new Echo, the Echo Plus’s days may be numbered. The two devices now look a lot alike and even have similar speaker setups. However, some may still consider the Zigbee support worth the additional money.

In the deluge of new product announcements from Amazon, this year’s update to the “regular” Echo may have slipped under the radar a little bit. After all, it doesn’t look that different from the previous model. It also kind of sits in this weird middle ground of Echo devices, where it has better sound than the smaller Dots but doesn’t have a smart display like the larger Show series. With Amazon announcing its Certified for Humans program to make smart home setup easier, where does that leave the aging Echo Plus?

Is there an Echo in here? 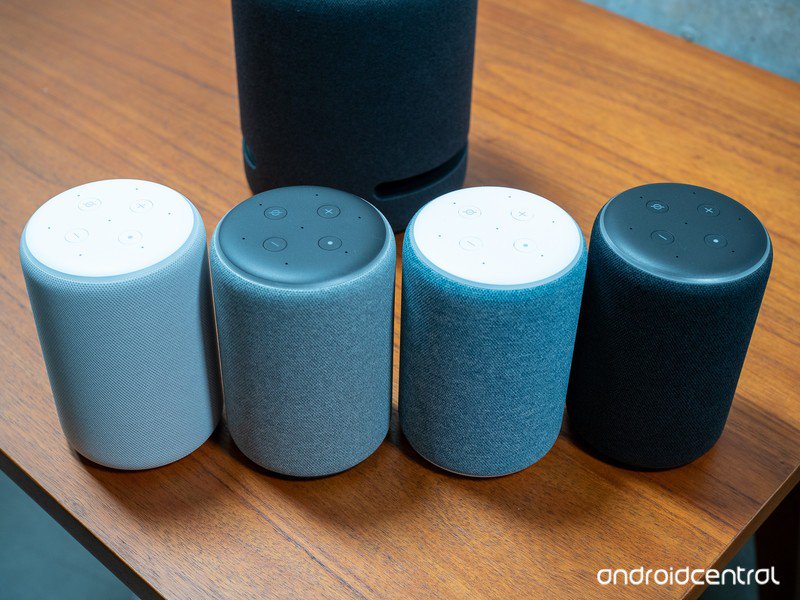 Often when Amazon updates a product line it will quickly remove the older version of the products from its listings so as not to overly confuse purchasers. You’ll notice, for instance, that many of the Echo (2nd Gen) devices are listed as “Currently Unavailable” on Amazon’s website, save for third-party sellers or refurbished items. The Echo Plus is technically a separate product to the all-new Echo, so we can see why it is still listed, but the two devices do share an awful lot in common.

The original Echo Plus was introduced in the fall of 2017 at a time when there were a number of competing smart home protocols and standards. Its value proposition was that it included a built-in Zigbee hub to better allow Alexa to work with various smart devices since Zigbee was arguably the most popular smart home protocol.

The Plus was refreshed the following fall, and given a new design to better reflect the softer aesthetic Amazon was going for. It was one of the few Echos that were not updated this year, and with the introduction of the Certified by Humans program, we wonder how long this particular Echo will stick around in the lineup.

Despite Amazon’s attempts to extend the Echo devices line from the plug-sized Echo Flex to the full-on entertainment mini-monitor of the Echo Show, the original namesake Echo has kept a spot in the lineup once again. Amazon says that it improved the All-new Echo’s “sound architecture” with a larger tweeter and bigger woofer to make it comparable to the Echo Plus, and the device now has a softened look to better match the Echo Dot and even the Show lines. And what else do you do when you want to generate interest in a minor refresh? You introduce a new color! We really love the twilight blue and hope that look comes to more Echo devices.

As we noted in our comparison of the all-new Echo Dot with Clock versus the Echo Dot (3rd Gen), we think Amazon made the decision here pretty easy when it comes to choosing between the all-new Echo or the Echo Plus. By beefing up the sound quality of the “regular” Echo, moving the styling towards that of the Echo Plus, and introducing a new program called Certified by Humans that facilitates easier smart home setup, it’s getting difficult to justify purchasing the Echo Plus for $50 more.

If you are choosing between these two devices, it seems pretty clear that the all-new Echo is the device to get.

The 3rd gen Echo is built for better sound with a softer, plusher look that comes in four colors, including the soft new twilight blue.

The Echo Plus was one of the first Echo devices to really step up its sound game while making strides to better support smart home device integration.