Home News What the hell ever happened to Picture-in-Picture on Android?
News

What the hell ever happened to Picture-in-Picture on Android? 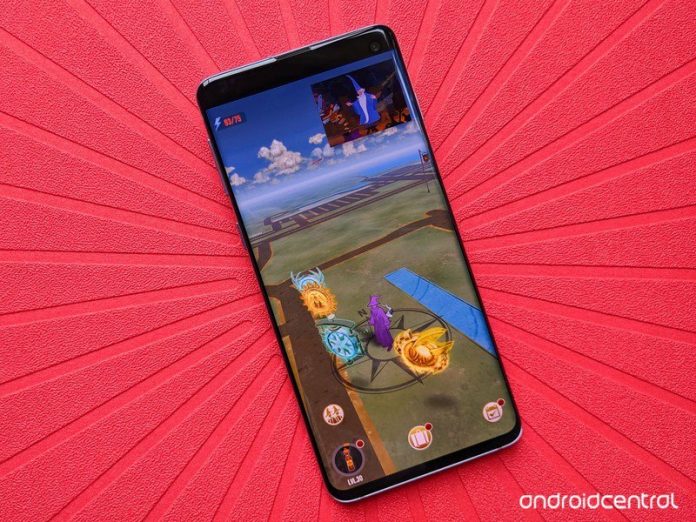 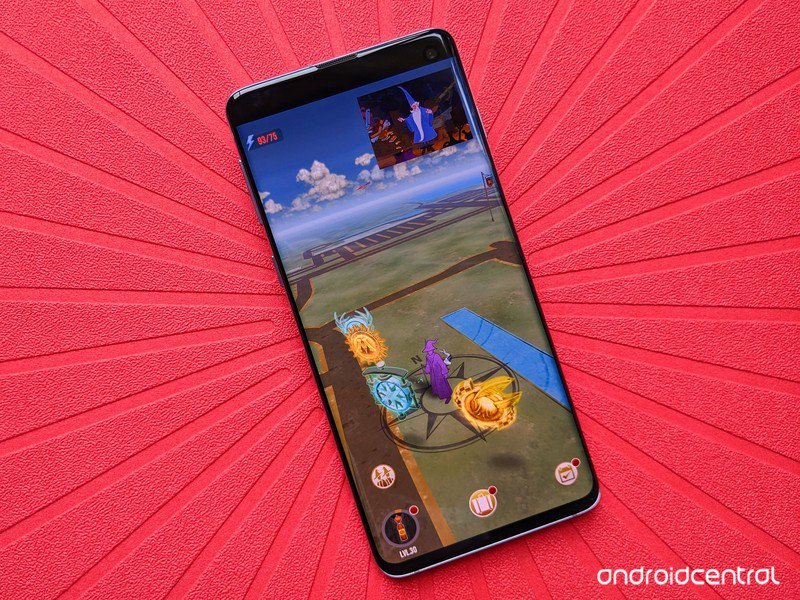 Only a handful of apps have ever implemented this Android Oreo feature — and that’s a crying shame.

It’s early evening in Hollywood Studios as I walk around with a smile on my face and a movie in my heart. My headphones are blocking out the crying kids and drunk rebel scum not with music — of which I do occasionally tire — but with an old Disney film. Smiling fondly, I mentally match the excited antics of a chase’s song and sound effects to each beat of the action choreography, playing the movie in my head while my eyes pay attention to the chaos theory that is navigating a busy theme park on my way to the Millenium Falcon.

Ducking into the outdoor seating of Docking Bay 7 to avoid some Stormtroopers, I pull out my phone and swipe my way through a couple of inns in Wizards Unite while Aladdin keeps playing in the top corner of the screen. It’s a frequent occurrence for me, but unfortunately one with very limited viewing options, as of the over half-dozen video services I use, only three take advantage of Android’s Picture-in-Picture, and two of those are made by Google.

And that’s really disappointing, because over two years after it was introduced, Picture-in-Picture should really be in more places. 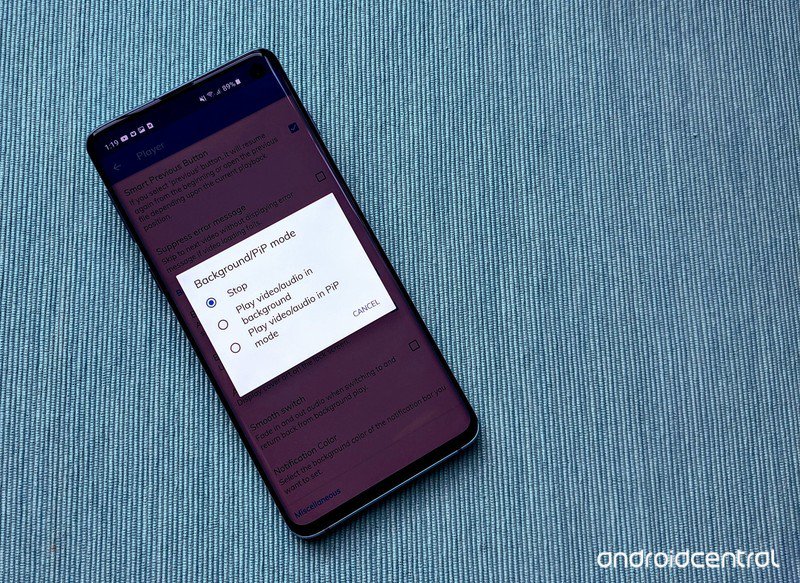 Picture-in-Picture allows an app to display over other apps in a small window that docks in one of the corners of your screen. When you tap the window, you can have some limited interaction with the app, such as pausing a video or returning the app to fullscreen. The feature was first available for Android TV on Android Nougat — though PiP has been seldom used there, either — and it came to Android phones and tablets in 2017, with Android Oreo.

While Picture-in-Picture is very, very handy for video apps, those are not the only ones out there that can use it. In fact, some video chat apps like Google Duo and WhatsApp take advantage of it quite well. Google Maps allows you to see your directions in one corner while using another app full screen, which is great when you’re powerwalking through Times Square trying to pull up your credentials for an event.

That said, the number of apps that support PiP is still paltry three years in, especially when it comes to media apps. The only media apps so far that I’ve come across with Picture-in-Picture are: 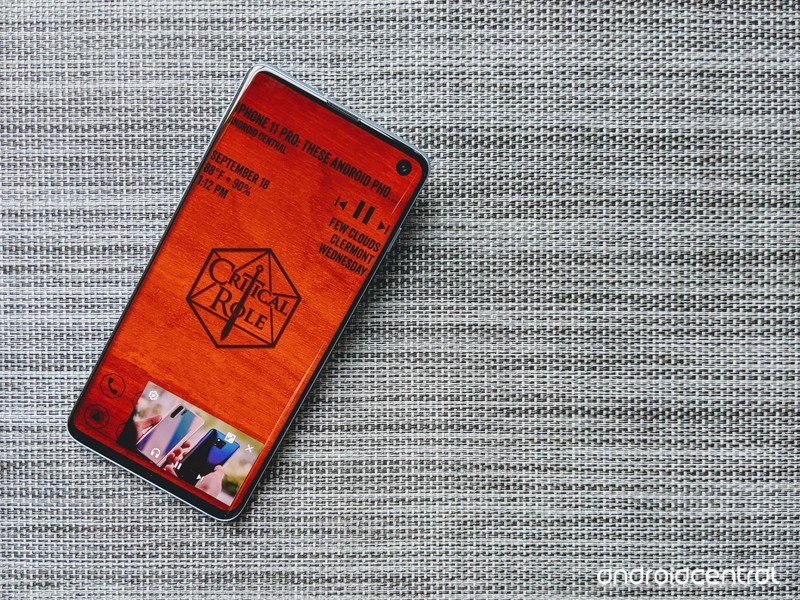 That list is pretty sparse, especially when you realize that it’s missing most of the streaming market, including Hulu, Amazon Prime Video, HBO, Movies Anywhere, and the Disney+ being tested in the Netherlands right now. Beyond freaks like me who listen to movies/TV while walking around Walt Disney World, there are plenty of uses for Picture-in-Picture:

Now that the framework for Picture-in-Picture is not just a standard but an established part of Android, it’s a damn shame that the feature remains so elusive outside Google apps and some of the bigger players in video chatting and navigation. PiP is a great feature — especially for users that do a lot of their video watching on their phones in office break rooms and waiting for trains rather than home on a big screen TV — but just like dark themes, developers will only implement them if enough users ask for them.

And so I implore you: open the Feedback button on your favorite streaming app and ask them why Picture-in-Picture hasn’t been implemented yet. 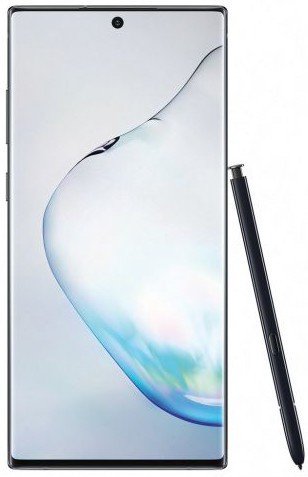