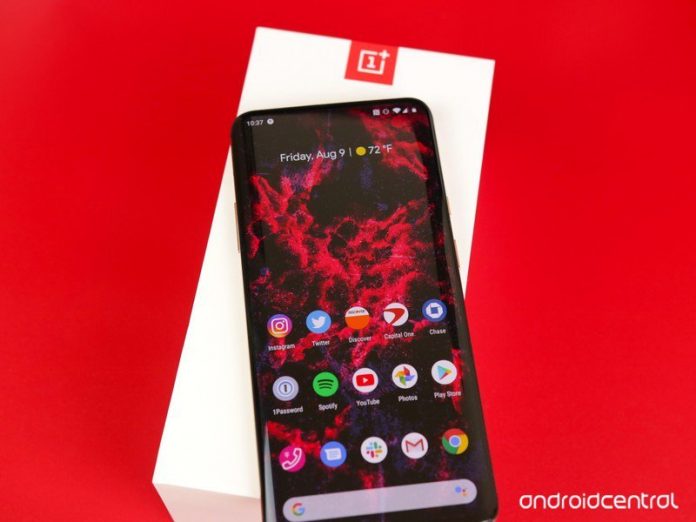 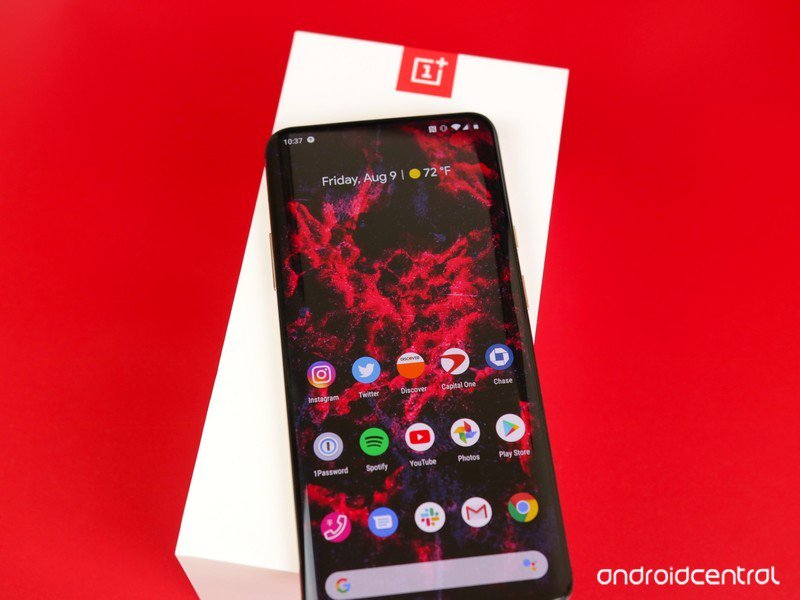 Verizon has worked out a deal to begin selling OnePlus phones, possibly as early as next year, according to reporting from Android Police. Indications are that the partnership is locked in, though specifics such as whether Verizon will get an exclusive device and whether any phones would support its 5G network aren’t yet known.

Carriers don’t hold the power they once did, but this would still be a big deal for OnePlus.

Even though the U.S. carriers don’t hold nearly as much power as they did in the past, it’s still extremely important from a marketing and general visibility standpoint to get phones into carrier stores. OnePlus seems to have done quite well with its initial T-Mobile partnership and subsequent Sprint partnership, and it would stand to reason that Verizon and OnePlus would be able to find a similarly mutually beneficial deal as well.

OnePlus makes phones that slot nicely in below the typical high-end flagships out there today, and carriers are always looking to offer phones at a variety of different price points. There’s a bit of additional overhead for each phone you sell as a carrier, but for the most part it’s a net-positive to offer a $700 OnePlus phone right alongside a $1000 Samsung phone. At the same time, OnePlus would gain yet another level of legitimacy in the eyes of the general phone buyer by being on the shelf in Verizon stores. Not to mention the value of letting people actually see and hold the phone prior to buying, and having a feeling that they have after-sale support through the carrier.

The hope from the consumer standpoint would of course be that Verizon simply offers the same device — such as a OnePlus 8 Pro, for example — that would be available unlocked, but being offered from the carrier directly would come with better financing and promotional deals. But considering Verizon is in the power position here, it wouldn’t be surprising to see some sort of exclusive model hit the carrier instead — even if it’s as minimal as a dedicated version that simply integrates support for Verizon’s mmWave 5G network.