These were the best Android games released in August 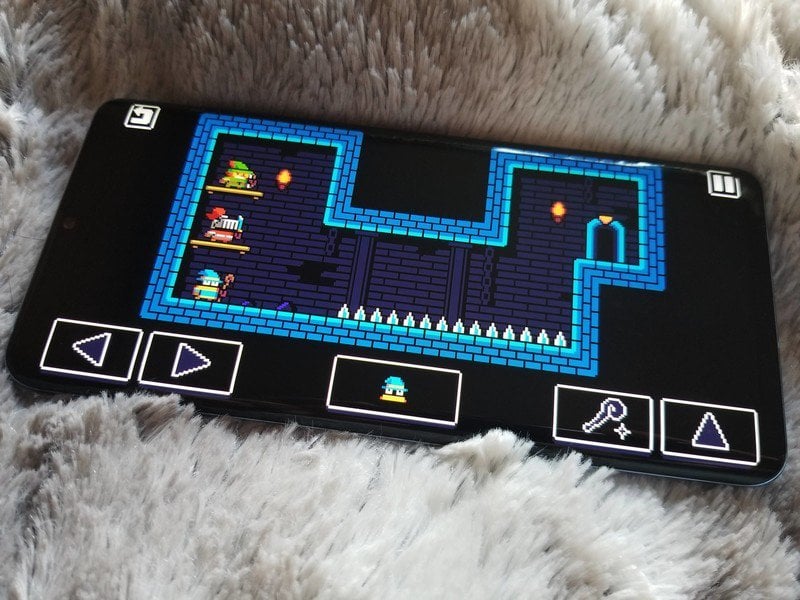 August saw some pretty interesting games released for Android, from a brand new Pokémon adventure for mobile and a beautifully crafted JRPG. However, while not as fancy with modern graphics and a compelling story, my favorite August release is Total Party Kill which delivers a rather twisted take on otherwise simple one-screen platformer puzzles.

Total Party Kill was technically released back in July, but I only discovered it in August and it deserves all the praise and attention. It was developed by Finnish indie game developer Adventure Islands, the same folks behind the cute and fun platformer Heart Star which shares some familiar platforming mechanics, except in Heart Star you do need both characters to make it to the end of each level.

This is not the case with Total Party Kill, a game where you’re required to figure out which characters must be sacrificed to flip switches out of reach. Or you can use the Wizard to turn one hero into a movable block of ice, or the Ranger to pin a hero to the wall as a makeshift platform.

The result is a creative collection of twisted puzzles where each hero needs to be killed off in the most useful way possible. The Ranger is able to use his trusty bow and arrow to pin another hero to a wall, the Wizard can transform a living or dead hero into movable ice blocks, and the Knight whacks bodies and blocks around with his sword. Each level challenges you to combine your heroes’ skills to use each other to get to the finish, and figuring out which one or two heroes must make the ultimate sacrifice for the team is morbid fun.

Sacrifices must be made 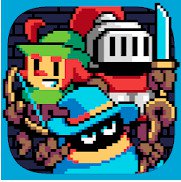 Not everyone is going to make it out alive

Total Party Kill is a must-play game for any fans of retro platformers or quick puzzle games. There’s 60 deadly dungeons to escape from with each offering a uniquely rewarding solution that requires your heroes to trade off making the ultimate sacrifice.

Pokémon Masters is the latest game from The Pokémon Company and DeNA and differentiates itself from both the classic Pokémon games we all know and love and the mobile behemoth that is Pokémon Go by throwing you onto the island of Pasio where the Pokémon Masters League takes place. Your goal is to recruit Sync Pairs — that is, a trainer and their favorite Pokémon — to your team to compete in the PML.

There’s a lengthy story mode that has you and your squad adventuring through the different areas of the island that cater to different Pokémon types, recruiting Sync Pairs as your go. Battles are 3 vs 3 and happen in real time. With each attack you cast in battle, you’ll watch your Sync Move steadily count down. Each Sync Pair has a unique Sync Move and, once charged, you’re able to unleash it onto your opponents.

Pokémon Masters is a free-to-play game with in-app purchases that can be used to scout new Sync Pairs faster, but you’re able to make your way through the game without having to spend money.

Gotta catch the trainers, too 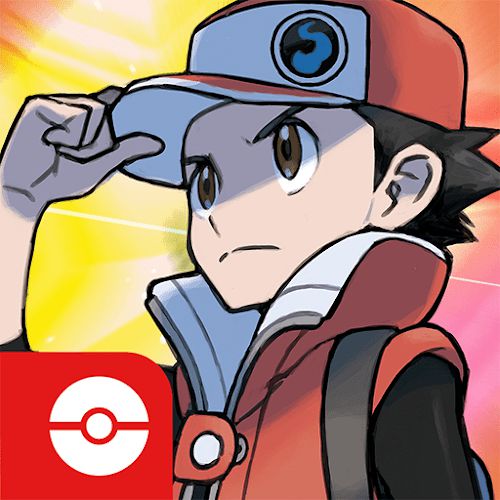 A peculiar adventure game played 60 seconds at a time

Pokémon Masters is a unique addition to the popular franchise that focuses on the special bond between Pokémon and trainer. It’s free to play with tons of battling throughout a lengthy story mode

BattleChasers: NightWar is a JRPG developed by HandyGames thats based on the BattleChasers graphic novel series. Whether or not you’re familiar with the source material, the game does a great job bringing the characters and world to life starting with the highly produced opening cinematic sequence and carried through the game itself with top-notch voice acting to draw players right into the story.

Pretty much everything about this game is polished and complete, from the detail put into an overworld filled with dungeons to explore, epic bosses to take down, and plenty of other surprises along the way. The turn-based combat is inspired by all your favorite JRPGs of the past and is a real treat even for a casual fan of the genre. Along with the dense and sprawling world to explore that’s teeming with enemies to do battle with, there’s also deep crafting elements for brewing potions and upgrading your team’s weapons, armors, and magical jewelry.

JRPG on the go 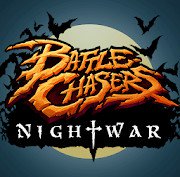 Battle Chasers: Nightwar is a game specifically designed to appeal to fans of turn-based role-playing title, with a JRPG influence in all the aspects of the game. Best of all, there’s no microtransactions of any kind – buy the game and you’re all set.

Check out our individual Android Games of the Week!

These predictions are not based on insider pricing knowledge, nor are they set in stone
Read more
News