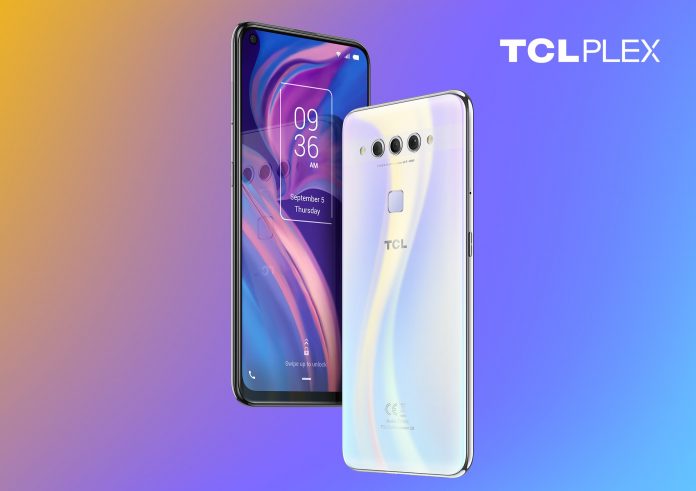 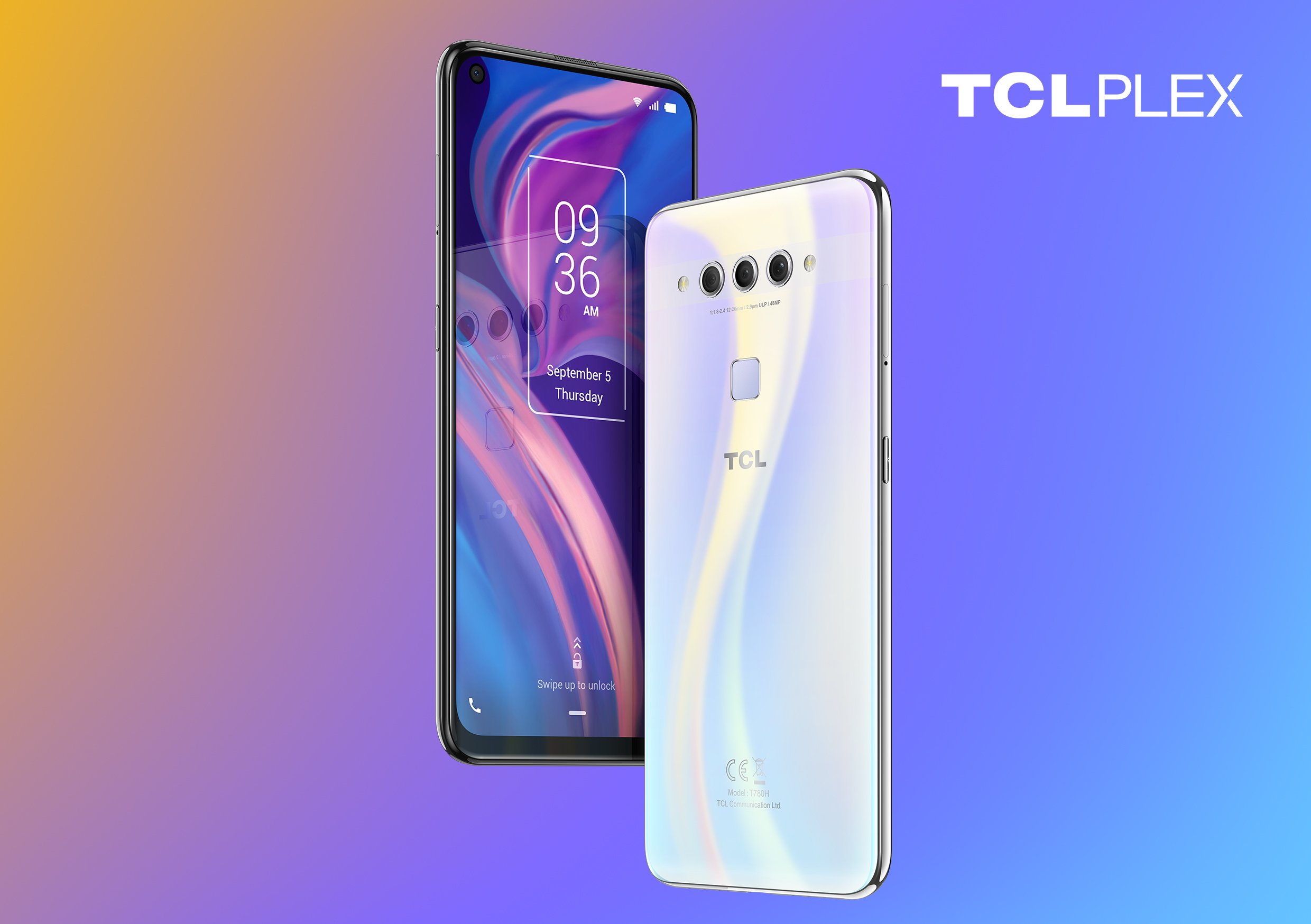 TCL Communications, the company behind Alcatel’s smartphones, has stepped out from behind the curtain with its own branded device. The company this week announced its first phone, the PLEX.

Running Android 9 Pie, the TCL Plex will be available in select European markets starting in the fourth quarter (Q4’19) with a recommended retail price of €329, or about $360 USD.

“The TCL PLEX is the first of a new range of devices we will be releasing from next year, including our 5G products and devices with foldable displays.”

Customers will get quite the value bundle for the money, starting with the large 6.53-inch display at 1080 x 2340 pixel resolution. A front-facing camera is located in a hole-punch cutout on the top left. 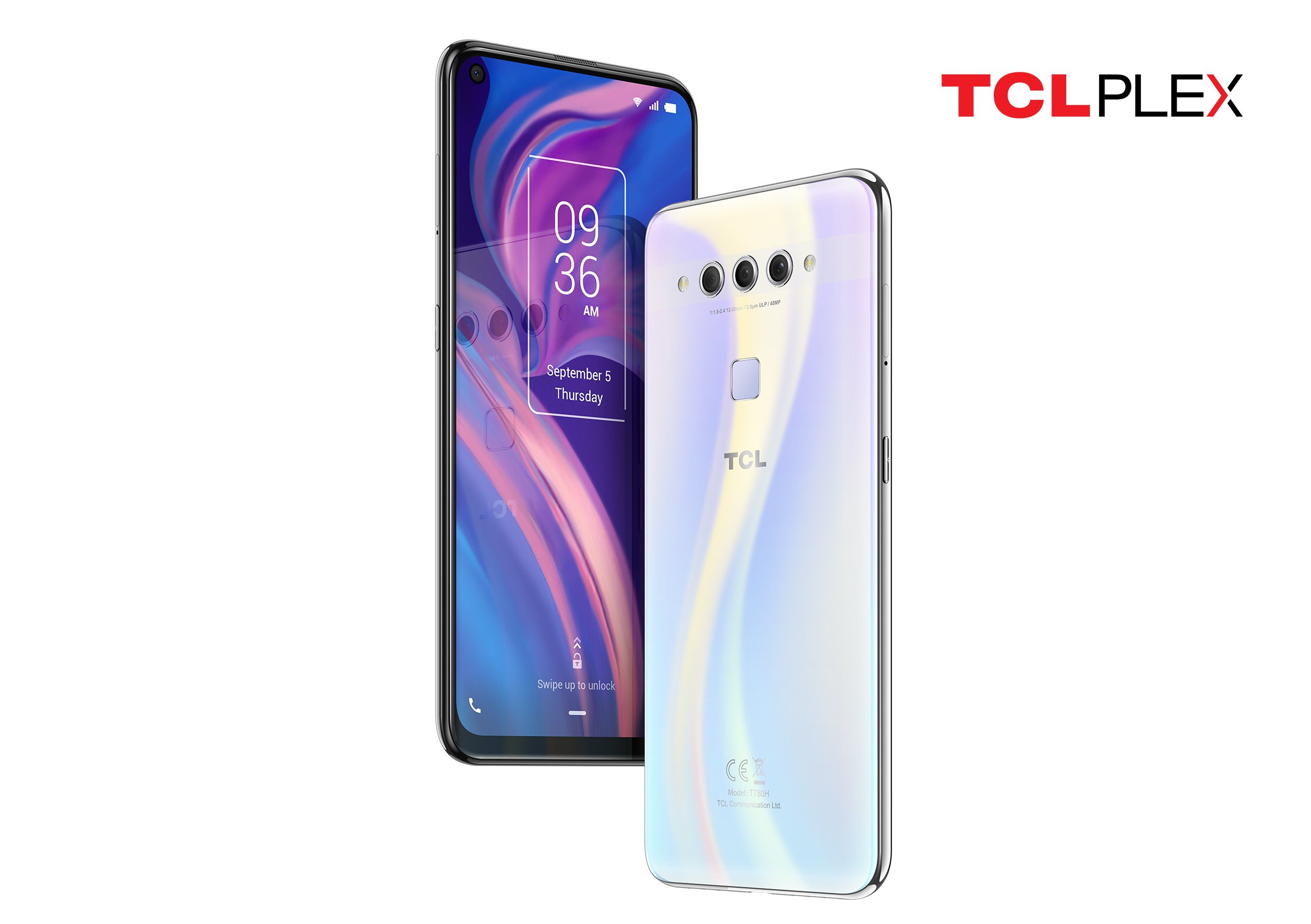 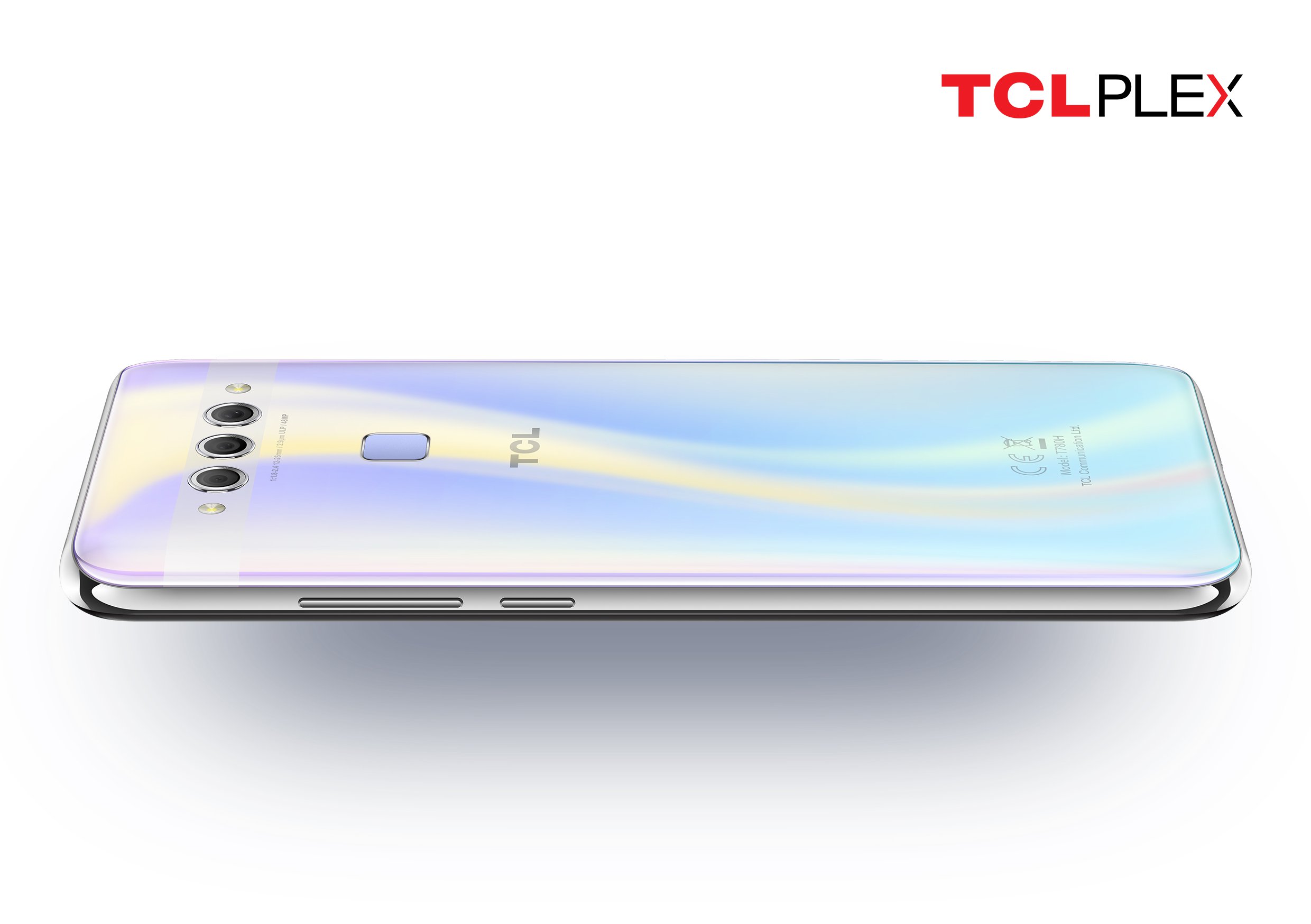 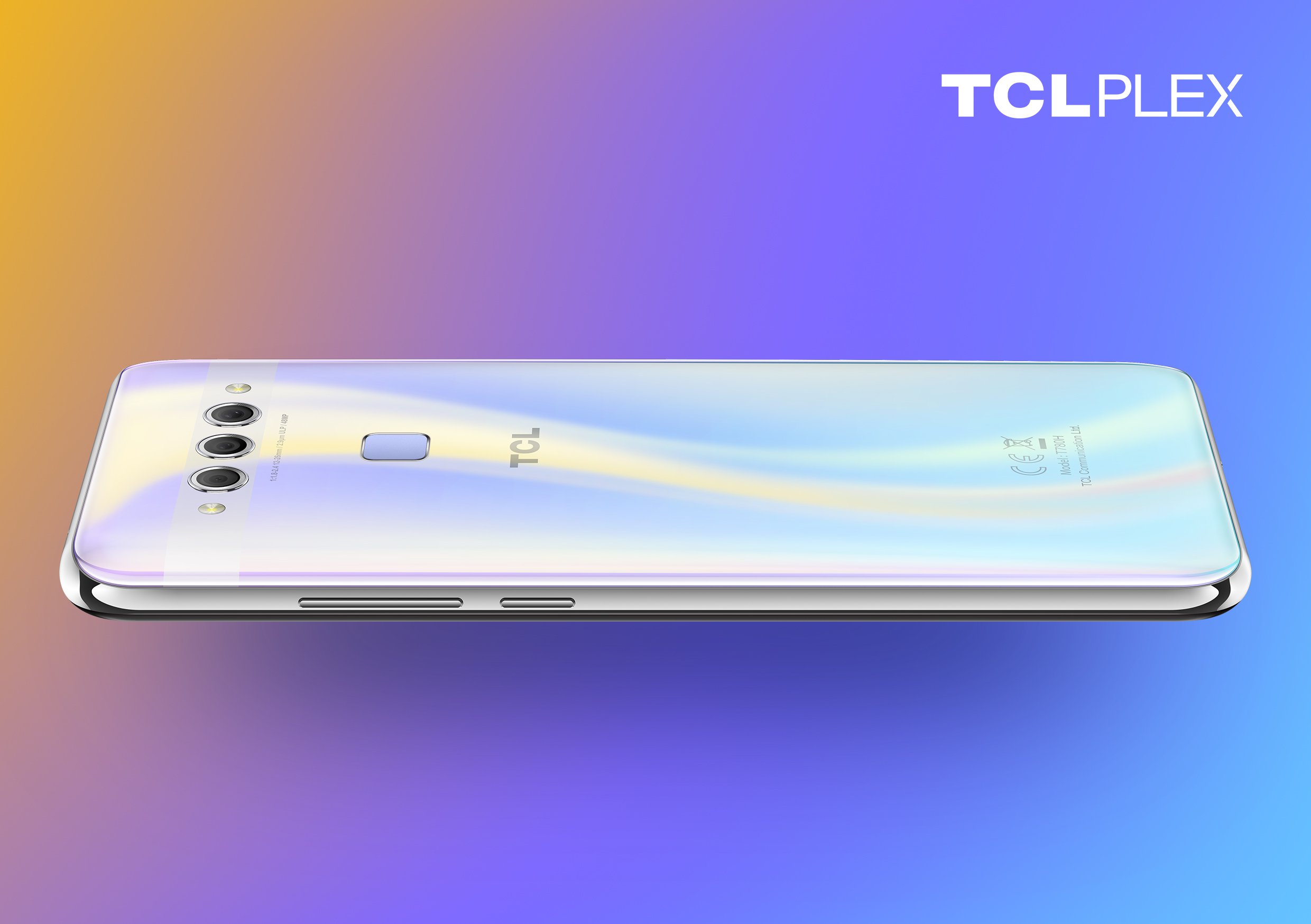 Inside the TCL Plex is an octa-core Qualcomm Snapdragon 675 processor with 6GB RAM and 128GB storage. An external microSD expansion card slot allows for up to 256GB worth of media, files, and apps.

As for cameras, the Plex has a triple-camera setup on the rear, comprised of 48-megapixel, 16-megapixel, and 2-megapixel sensors. A host of photo and video software provide enhancement, shooting modes, effects, and settings.

The 3,820mAh battery should be good enough to last most users well beyond a day; it supports Quick Charge 3.0 and is done via USB Type-C.

TCL doesn’t say much about its Android build or whether it has added much to the user experience. The TCL UI, for its part, will automatically organize apps by function, use folders, and a “Smart Panel” that adapts to your navigation habits. 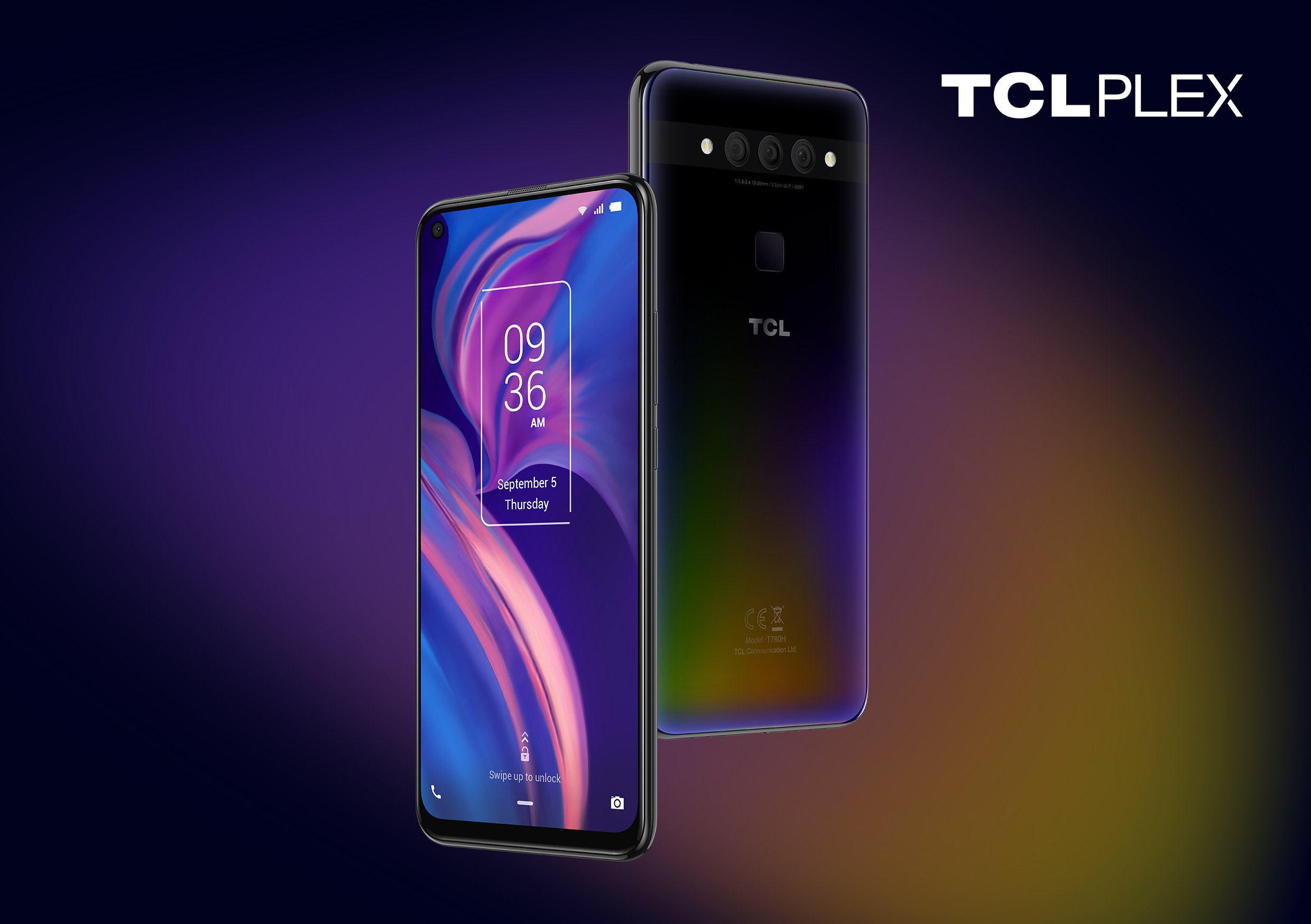 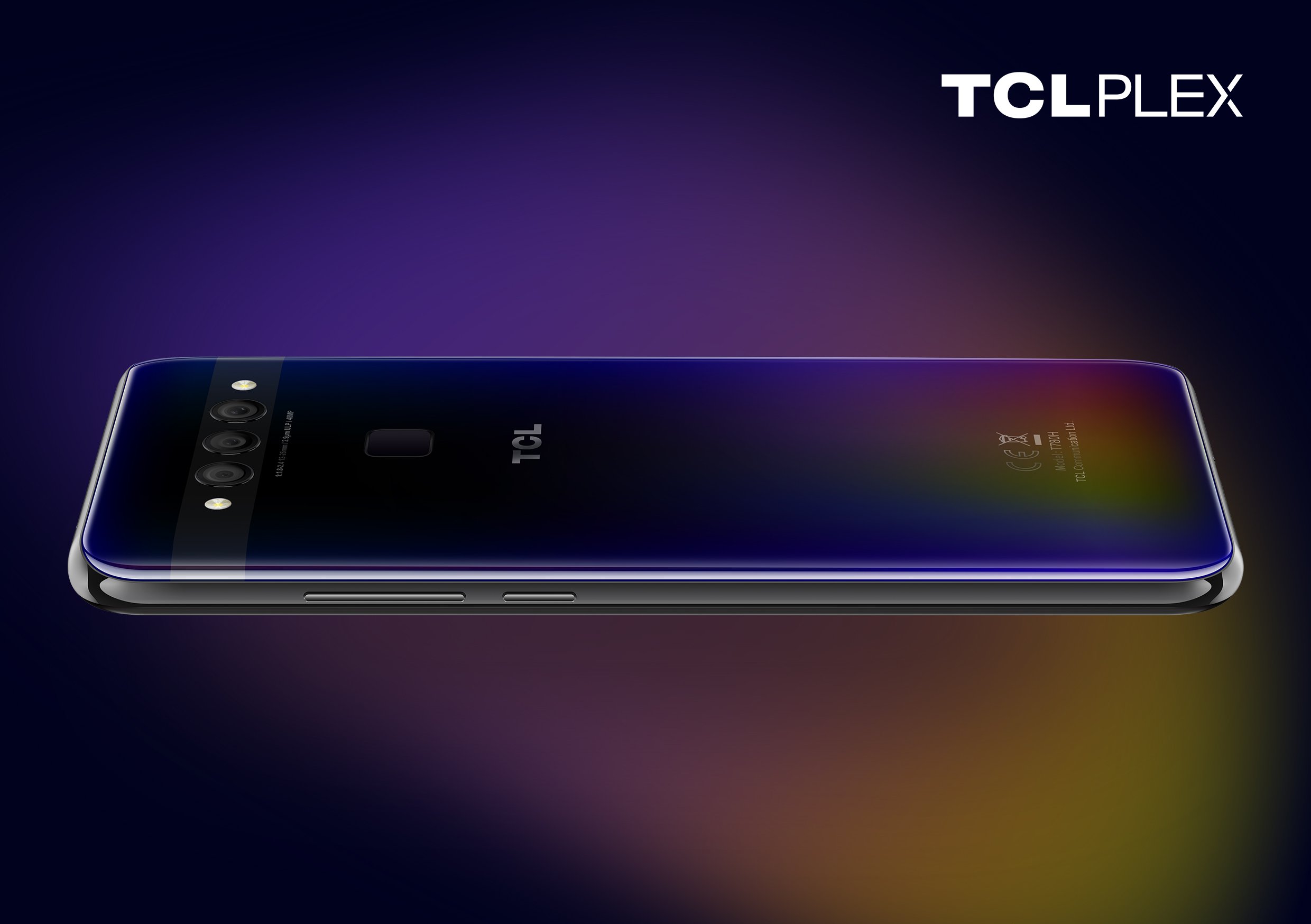 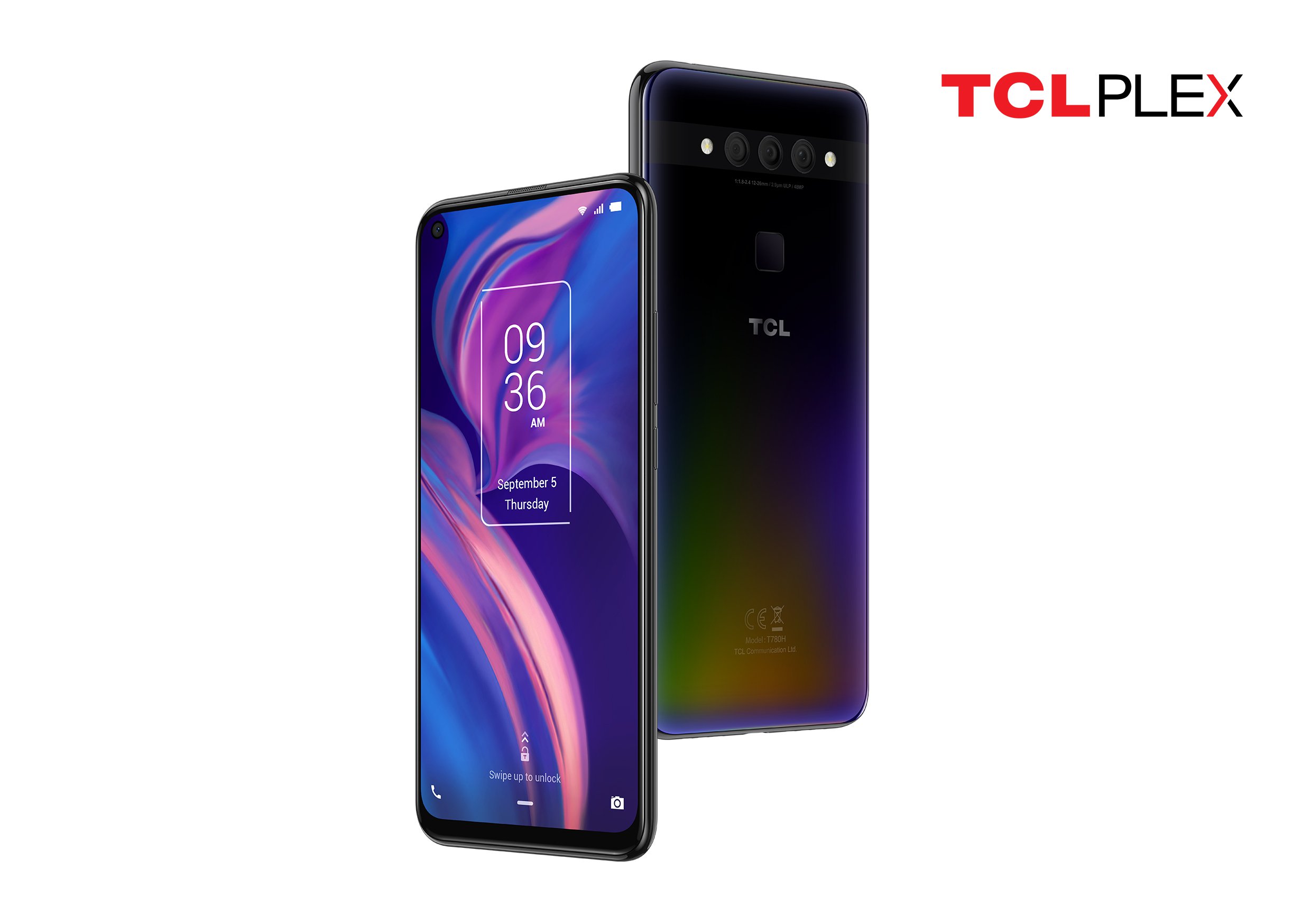 It also refers to a few custom display modes, including Adaptive Tone, Reading Mode, and Eye Comfort Mode. Each is designed to help in various situations with adjustments like removing blue light.

As far as connectivity is concerned, the phone is unlocked and supports a range of bands.

The TCL Plex will be sold in two colors, Obsidian Black and Opal White. It’s not certain whether we’ll see the phone sold in the US, however we suspect it may be offered direct to consumers.