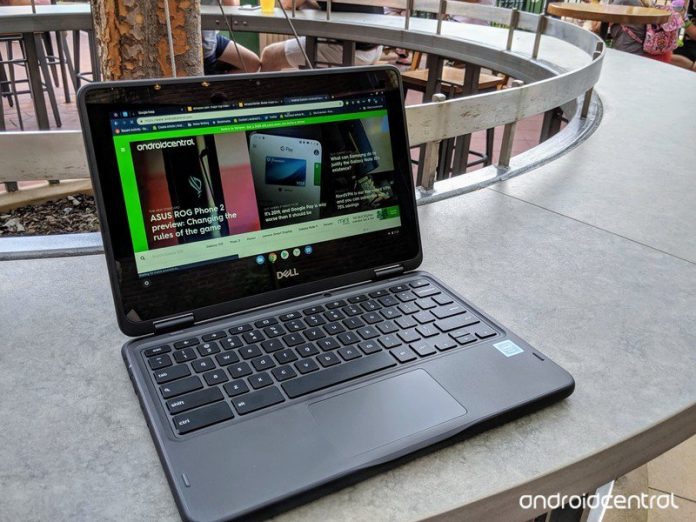 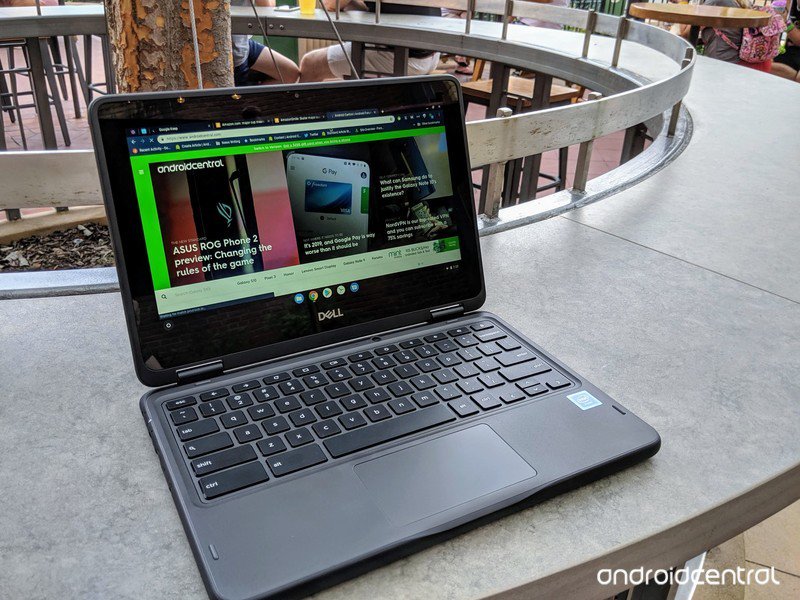 For years, Chrome users have been able to sync information such as passwords, payment methods, bookmarks, extensions, addresses, apps, and tabs from one Chromebook to another by signing in to the same Google account. However, there is one crucial thing missing from the data that Google allows you to sync: your Wi-Fi Networks.

When using Chrome on another laptop, you would have to add all the Wi-Fi networks manually, but that will soon change with the upcoming update according to a new option XDA-Developers detected.

The new option would allow you to import saved Wi-Fi networks you have one Chromebook and transfer them to another. For this feature to function correctly, you will need to use the same Google account on all devices. You will also need to connect to one Wi-Fi network, so the remaining passwords are synced.

A Googler found that there is a possibility that the feature will work cross-platform. As a result, the Wi-Fi networks on your Android device can perfectly sync with your Chromebook. Nevertheless, for the time being it is restricted to Chrome, though Google added a similar feature to Android 10.

To see this feature in action, most Chrome users will need to wait until the end of October when it might added to the Stable build. This is not the first time Google has tried to add this feature to the stable version of the browser. In 2014, the Wi-Fi syncing feature surfaced, but for unknown reasons never made it to the surface. Time will tell if Google decides to change anything at the last minute. 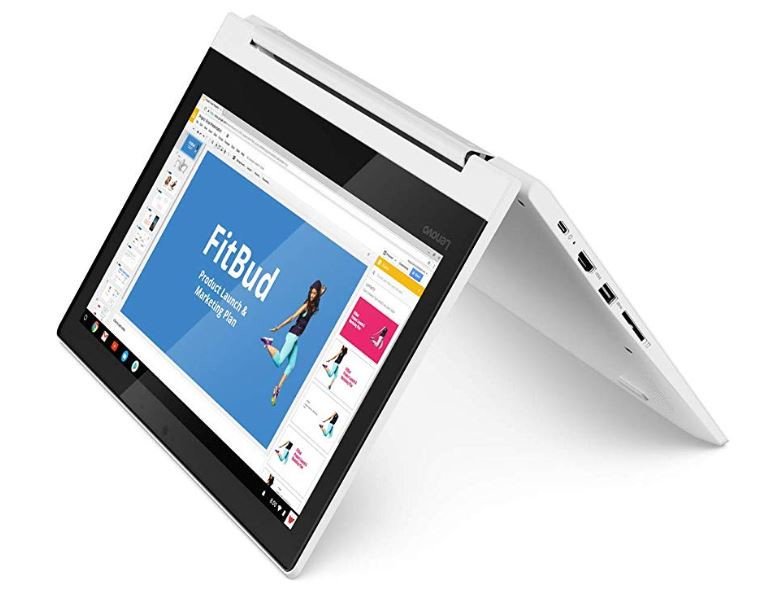 The best Chromebook you can buy right now.

This zippy little Chromebook can last over 10 hours, won’t weigh down your backpack during an all-day excursion, and with 64GB of storage, you won’t run out of local space anytime soon.