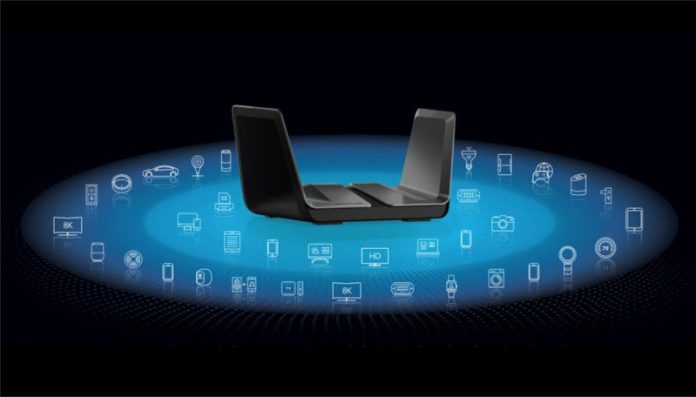 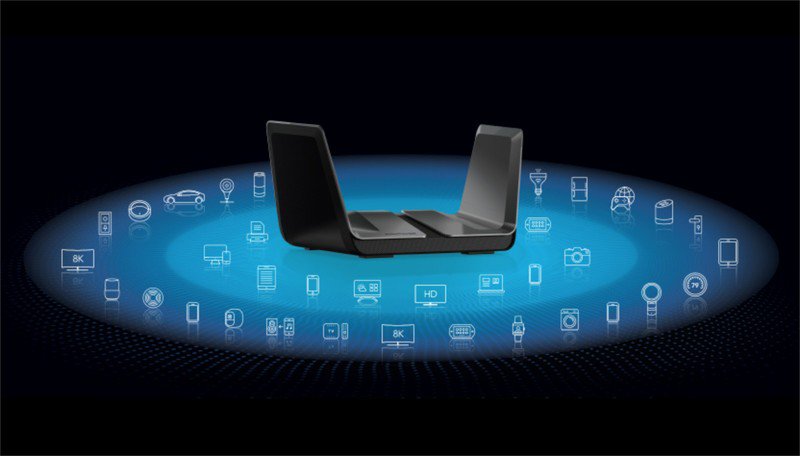 The Wi-Fi Alliance has announced the launch of the Wi-Fi Certified 6 program based on the IEEE 802.11ax standard. Manufacturers can now send their products to be certified by the Wi-Fi Alliance, after which they will be able to use the Wi-Fi 6 certification badge on the product’s packaging.

The new features and capabilities of the latest Wi-Fi 6 standard allow it to deliver maximum theoretical speeds of up to 9.6 Gbps, three times faster than the maximum theoretical speed supported by Wi-Fi 5 (802.11ac). More importantly, however, Wi-Fi 6 brings improved performance in environments with a large number of connected devices. Some of the advanced capabilities of the new Wi-Fi 6 standard include orthogonal frequency division multiple access (OFDMA) and Multi-user multiple input multiple output (MU-MIMO).

While there aren’t too many smartphones with Wi-Fi 6 supports on the market currently, we expect all future Android flagship phones to support the new standard. Existing devices, however, cannot receive Wi-Fi 6 certification as it requires new hardware.