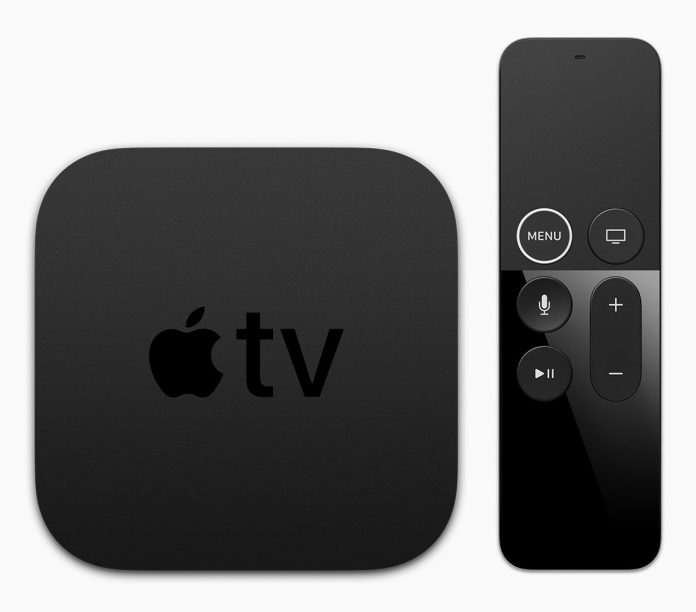 There are many ways to stream 4K content in 2019, but NVIDIA and Apple have separated from the pack with their capable set top boxes that do it all. Here’s how they stack up against each other and a guide to figuring out which works best for you. 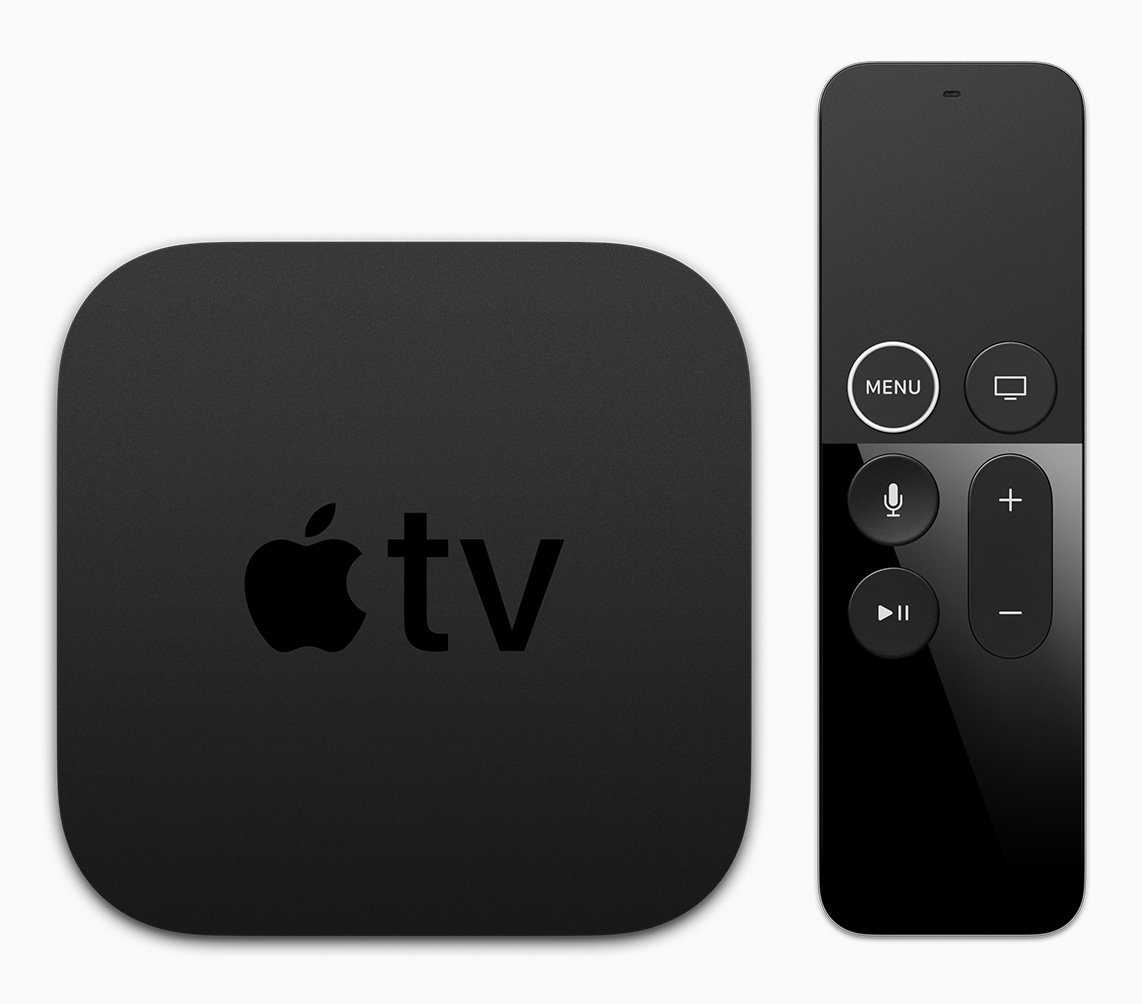 Apple is known for making top quality tech products that are perfectly suitable for practically anyone. tvOS is easy to navigate and supports the most popular streaming services with output that supports 4K HDR and Dolby Vision. 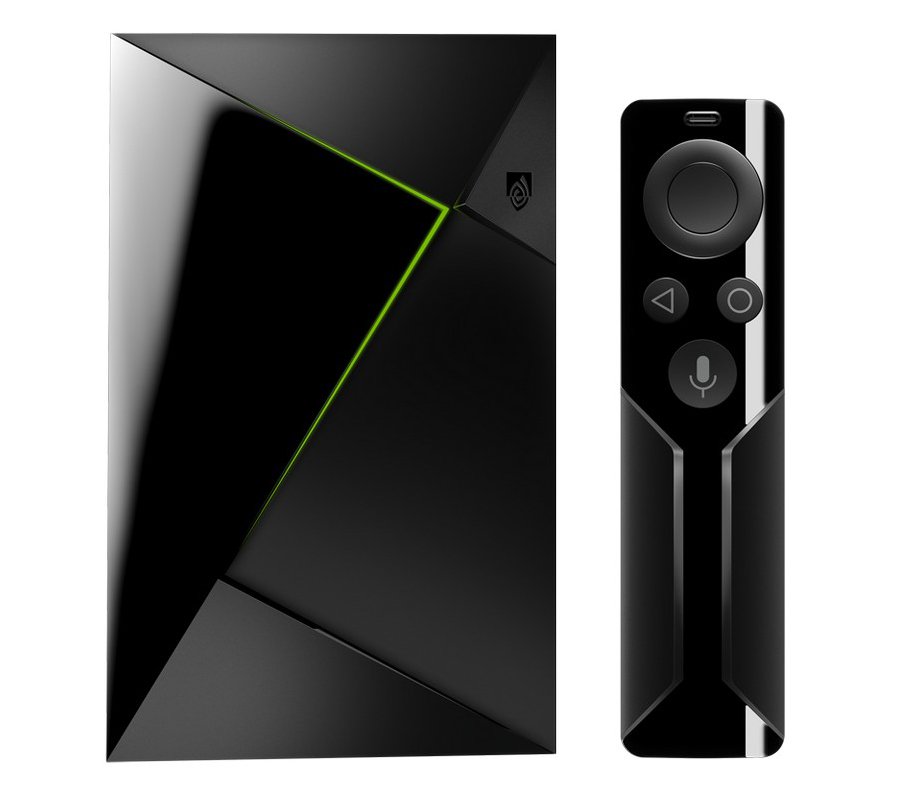 While we’re still waiting on NVIDIA to come out with a refresh for the Shield TV hardware, it still remains the best 4K capable streaming box running on Android.

Two of the biggest players in the platform game are Apple and Google and both have excellent options when it comes to streaming content. Apple’s got the Apple TV, of course, which finally handles 4K resolution. Google’s best Android TV box continues to be the NVIDIA Shield TV.

So which should you get? Let’s break it down.

Need to consider more than just the specs

For the most part, NVIDIA Shield TV and Apple TV 4K do the same things in the same ways. They suck in digital signals, process them, and spit ’em out to your TV. For the most part, there’s a fair amount of parity in the specs, with the same UHD resolution and starting price. Each has a remote control and does Wi-Fi, Ethernet, and the rest of the basics.

Here’s what stands out to me: Apple has at least twice as much storage built in. I don’t load up a ton of apps on either my Shield TV or Apple TV, so that’s not a huge deal for me, but it might be a factor for you. In any case, you can plug in an external hard drive (I use a little thumb drive, actually) into the Shield TV and almost never worry about running out of space. The Apple TV doesn’t have the option for external storage.

The bigger deal for folks may be with the Dolby features. Dolby Atmos is a fancy audio thing that makes multi-channel audio sound better. Dolby Vision is a fancy video thing that makes HDR content look better. If you want the absolute best audio and video experiences you can possibly get, you’ll want to pay attention to those lines in the specs table above. You’ll also need to pay attention to where the content you’re viewing is coming from, and on which display you’re ultimately watching all this stuff anyway, but that’s an explanation for another time.

Me? I just can’t quite bring myself to worry about those things because ultimately, I have no idea if what I’m watching is using HDR or Dolby Vision. Can I tell a difference in some sort of side-by-side test? Sure, but that’s not how I watch TV at home. It most likely won’t be apparent to you either unless you pay attention to those sorts of things.

Either way, Apple TV has both while the Shield TV only has Dolby Atmos, so if you want the best picture quality available, Apple TV is a no-brainer. 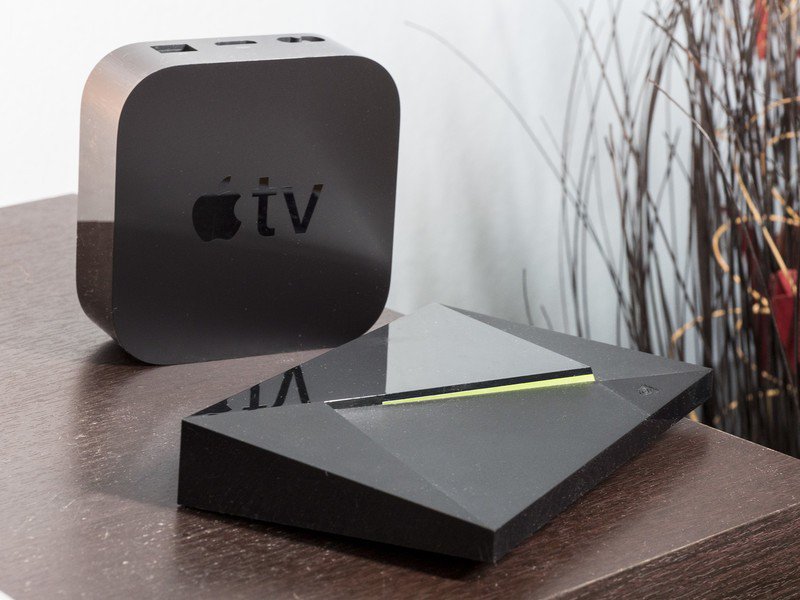 For me, the bigger deal between Apple TV 4K and the NVIDIA Shield TV comes down to content and the services I’m using.

The good news is that streaming services are pretty much ubiquitous at this point. Services like PlayStation Vue, Sling, Hulu, Amazon Prime Video, DirecTV, and more are available on both Android TV and Apple’s tvOS.

In fact, the only real discrepancy for me (again, what you want to watch and how you want to watch it may vary) is that there’s no HD Homerun app for Apple TV, and you have to use something like InstaTV Pro or Channels ($25) to watch live TV. On Android TV, over-the-air services can take advantage of Android’s excellent Live TV app, which bundles multiple live video services together.

But even that doesn’t change the fact that Apple content isn’t available on Android TV — and this might become a more pronounced issue once Apple starts rolling out its own original programming though the Apple TV+ subscription service. It appears it’ll be available on most streaming platforms except for Android-based streaming boxes. That may well sway your decision, and I wouldn’t blame you in the slightest. If you’ve got accounts on all the Apple services and are ingrained in its ecosystem, the choice will be obvious.

Good for almost everyone

Apple TV is a great investment for those who rely on iTunes and other Apple services, and especially those who know and appreciate the difference that Dolby Vision delivers.

NVIDIA lets you stream just about everything

The NVIDIA Shield TV is a powerful and sleek solution that offers an all-in-one entertainment console for your living room.