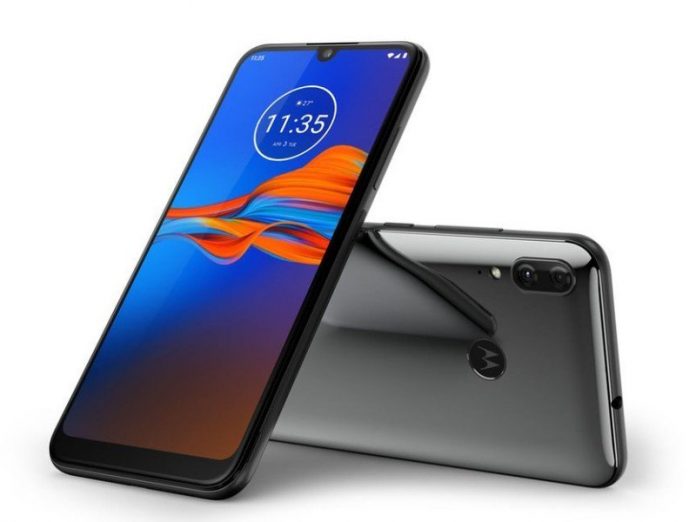 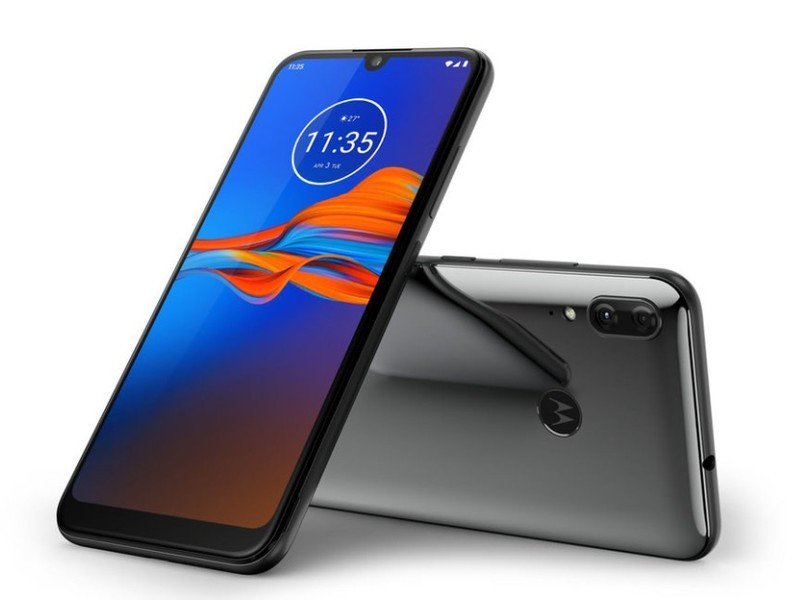 Motorola took the stage at IFA 2019 in Berlin to announce the Moto E6 Plus along with the mid-range Motorola One Zoom. The Moto E6 Plus is undoubtedly a much more impressive device than the Moto E6 that was launched by the company in July.

The Moto E6 boasts a more modern design with attractive gradient color options and slim bezels all around. It has a 6.1-inch Max Vision HD+ display with a waterdrop notch at the top. Powering the Moto E6 Plus is a MediaTek Helio P22 octa-core chip clocked at 2GHz.

Moto E6 Plus is the Lenovo-owned company’s first entry-level smartphone to come with dual reear cameras. The phone features a 13-megapixel main camera with an f/2.0 aperture and a 2-megapixel depth sensor that helps blur out the background when taking photos using bokeh mode. It also has an 8MP camera on the front for selfies.

Similar to the Moto E6, the Moto E6 Plus has a rear-mounted fingerprint sensor located under the Motorola logo. It also packs an identical 3,000mAh battery and offers a bloatware-free build of Android 9 Pie.

The Moto E6 Plus is now on sale in Latin American markets and is slated to go on sale in Europe later this month for €139 ($153). In the coming months, the phone will also be rolled out across Asia Pacific. However, Motorola has no plans of bringing the Moto E6 Plus to the U.S. 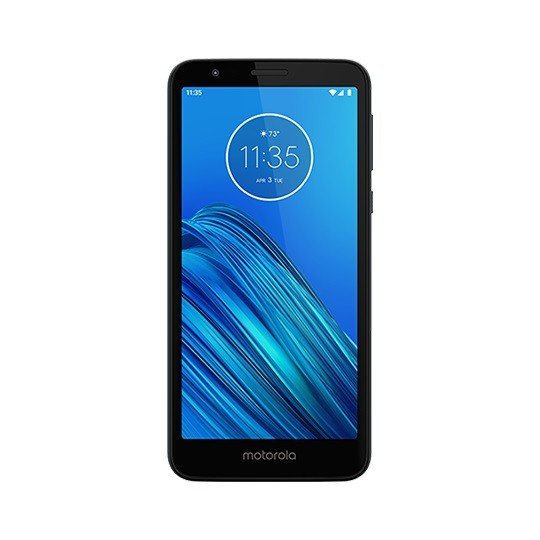 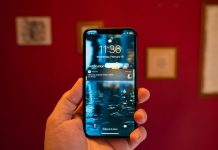 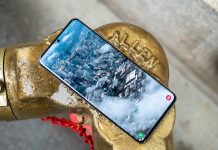 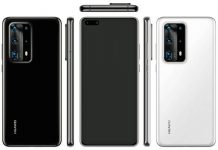