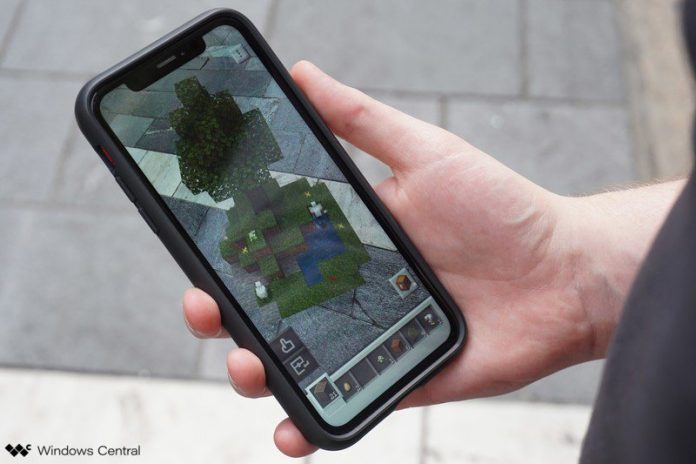 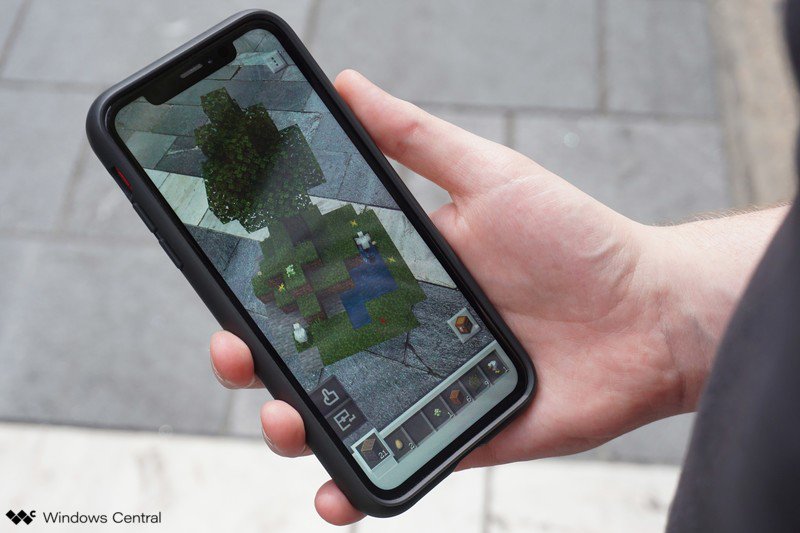 Unauthorized Minecraft Earth installations are getting the boot from Android beta tests. 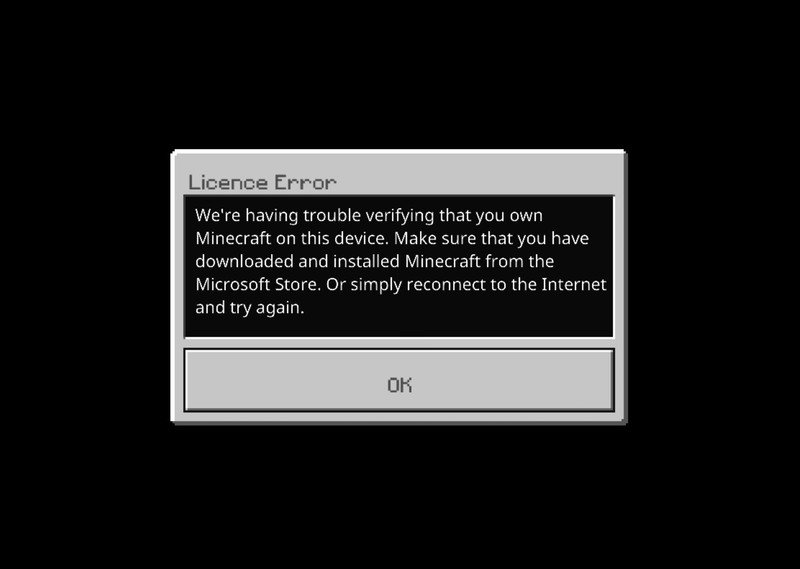 Microsoft appears to be cracking down on the Minecraft Earth Android beta, with users reporting licensing errors after sideloading the APK file. “We’re having trouble verifying that you own Minecraft on this device,” reads the pop-up, locking users out from the app. “Make sure that you have downloaded and installed Minecraft from the Microsoft Store. Or simply reconnect to the Internet and try again.” It is possible to get back in, likewise, force closing the app and reloading it can present the error. So it could be something server-side, too.

With the Minecraft Earth beta is formally tied to five eligible cities and select devices, the app offers only a fraction of planned launch content. Overlooking misworded Microsoft Store references, the move doesn’t come as a surprise, with clear incentives to curb unauthorized users in preparation for the full global debut. In the meantime, Minecraft Earth beta sign-ups remain live for an official chance to play ahead of launch.