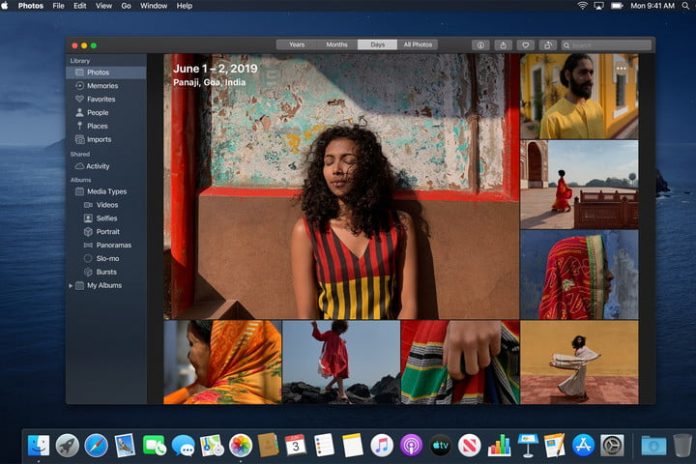 Apple didn’t mention MacOS Catalina at all during its September Special Event keynote, but that doesn’t mean there wasn’t a newsworthy update regarding the upcoming operating system. Apple has apparently chosen to release the stable version of its latest MacOS in October 2019, according to an updated version of its MacOS Catalina webpage.

It’s worth mentioning that the webpage update for MacOS Catalina only mentioned that the operating system would be available by the month of October. An actual, full release date has not yet been specified by the technology company.

While Apple opted to not divulge any new details about Catalina during its September 10 Special Event keynote, there were a few new developments that involved Macs that were mentioned. First, a new subscription gaming service known as Apple Arcade will be available for Macs in addition to other Apple devices. Apple Arcade will be available beginning on September 19 in 150 countries worldwide. The subscription cost will be $4.99 per month, per family and a 1 month free trial will be offered at launch.

At WWDC 2019, Apple announced Catalina and introduced us to a number of new features and revealed the demise of a beloved app, iTunes. During this announcement, the technology company unveiled a trio of new media apps that will act as the joint successor to iTunes. These apps are Apple Music, Apple TV, and Apple Podcasts.

In addition, Catalina offers second screen support, a Mac version of Screen Time, and an updated Photos app. The second screen support feature in Catalina is known as Sidecar and this feature essentially allows Mac users to use iPads as a second screen (read: external monitor and drawing tablet) for their Macs.  The Screen Time app on Catalina lets Mac users control and set App Limits for across all Apple devices a given user has.  And finally, Catalina version of the Photos app, comes with a few new updates including a machine learning-driven feature that highlights important life events (and their photos and videos).

As TechCrunch notes, once MacOS Catalina is officially released in October, you should be able to download the update for free via the Mac App Store.