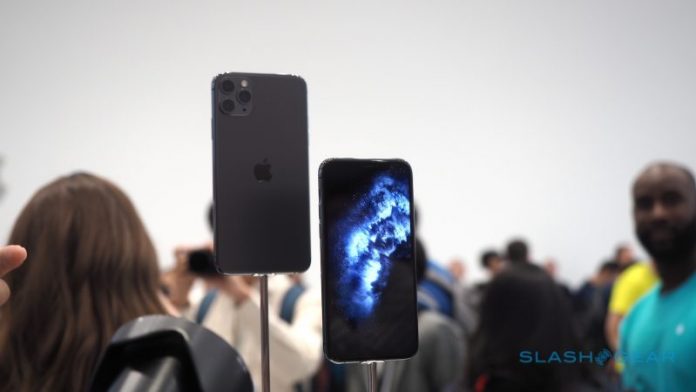 Apple today introduced the new iPhone 11, iPhone 11 Pro, and iPhone 11 Pro Max at Steve Jobs Theater. The media had the chance to go hands-on with the devices after the keynote and have shared photos and first impressions.

Most of the first impressions focused on the camera upgrades and slightly tweaked design of each new iPhone.

The Verge’s Dieter Bohn said he prefers the matte finish and seamless camera bump of the iPhone 11 Pro:

From the outside, the phones look and feel slightly better than the iPhone XS, though quite a lot of that is the matte finish on the back, which I really prefer — though sometimes matte glass can be more slippy than glossy. Apple says the glass is more durable, and I really do like how it is one piece, with no seam on the camera bump.

So let’s talk about the camera bump: it’s big. But Apple has designed the lenses on it in such a way that it isn’t trying to hide the giant square on the back. I don’t love it, but everybody uses a case anyway, so that will help.

SlashGear’s Chris Davies was not a big fan of the camera bump, but he does understand why it was designed the way it was:

I have to confess, I wasn’t feeling Apple’s big square camera array when I saw the leaked images and renders. Even now, I’m not 100-percent a fan, particularly when you look at the iPhone 11 Pro next to the iPhone XS Max.

Still, it’s easier to accept the aesthetic necessities when it’s constructed so expertly. Had the camera bulge been grafted on, it would’ve felt clumsy; by growing it out of the glass as a whole, it’s not necessarily pretty but it does feel intentional. Combined with the easier grip of the new texture, it feels far more changed than it looks.

But enough about how this bump looks – what does it actually do? Well, two sensors live in there, both 12MP. However, this time around it’s the standard lens plus an ultra-wide angle lens, enabling you to pull back to see more of a scene, with an instant visual suggestion to do so. […]

The quality of the images we took was impressive, although we couldn’t test the camera hard in low-light settings, which is a real test for today’s high-end smartphones. Apple is touting the night mode versions, and the test options they had for us to see looked good indeed.

The front-facing camera has been improved too, with the sensor being upgraded to 12MP to facilitate wider-angle pics when you rotate the phone landscape, as well as being able to shoot slow motion selfies as well (which Apple is infuriatingly calling Slofies). 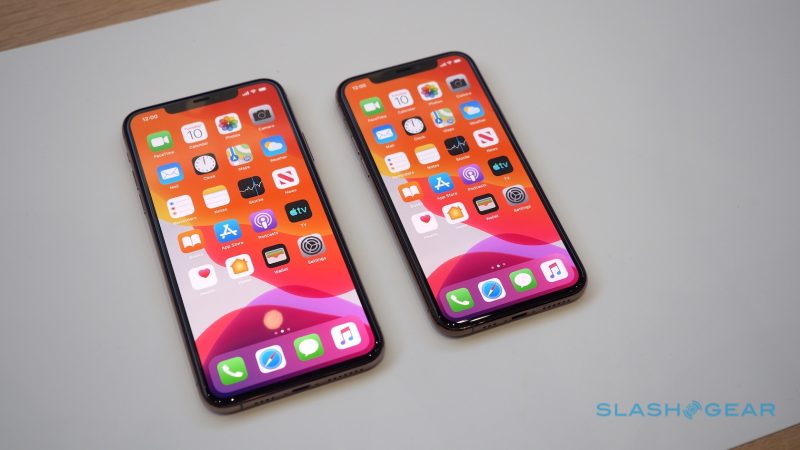 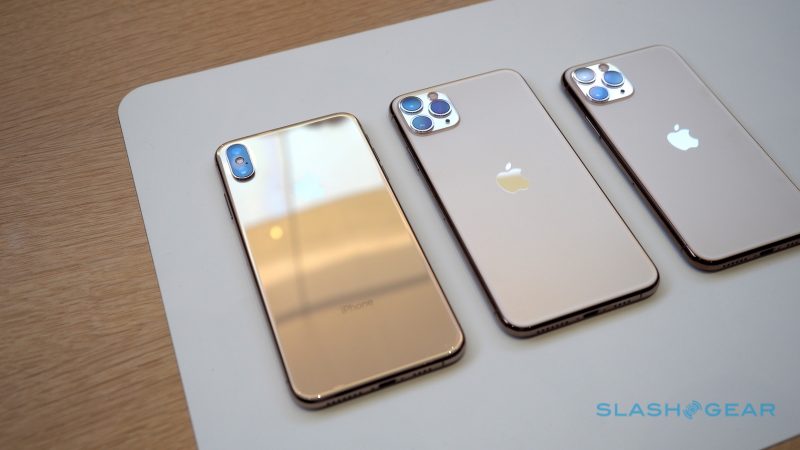 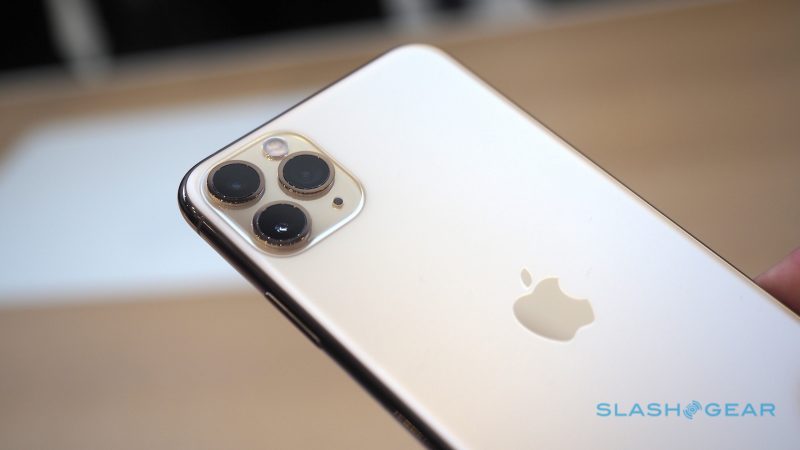 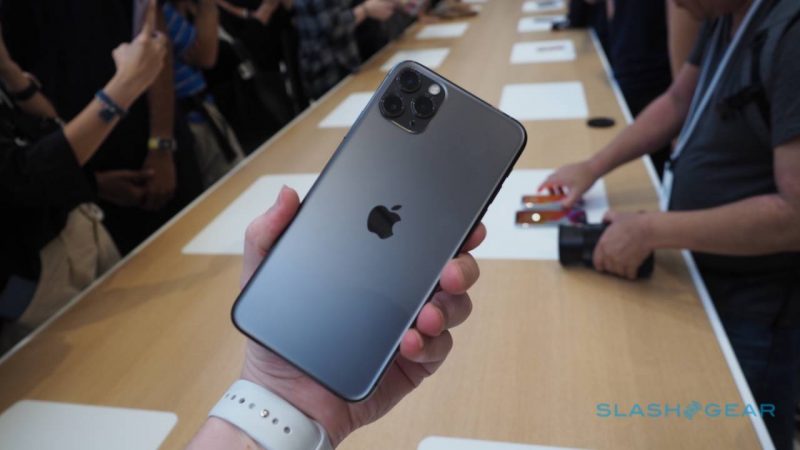 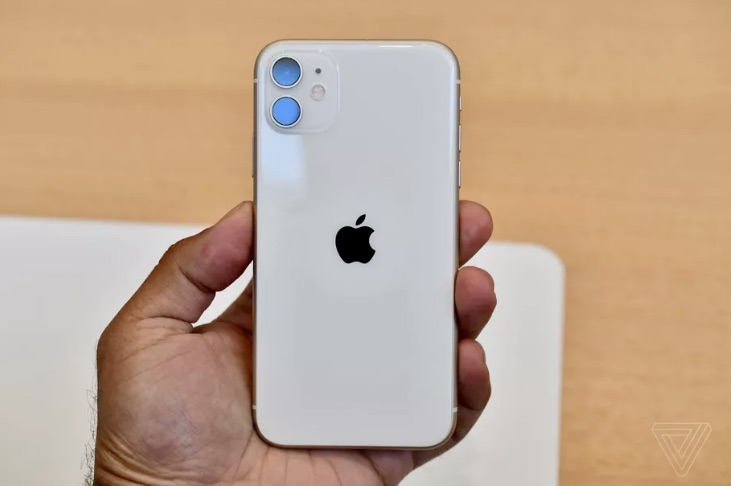 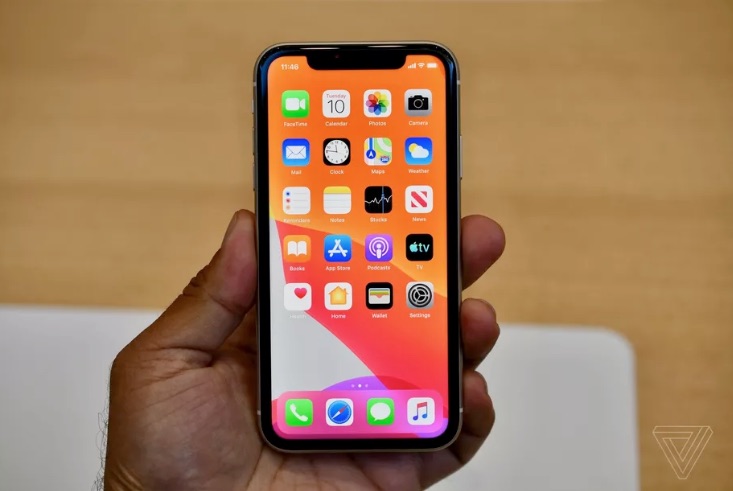 MacRumors will have our own hands-on video of the iPhone 11 and iPhone 11 Pro in the days ahead and in-depth coverage of the new devices.