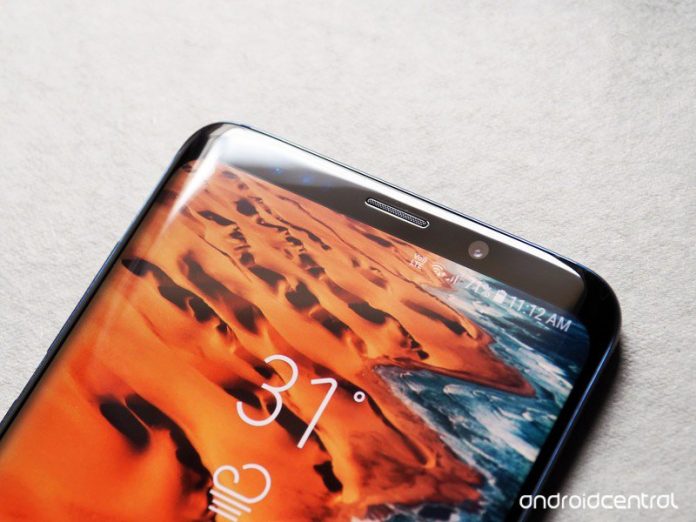 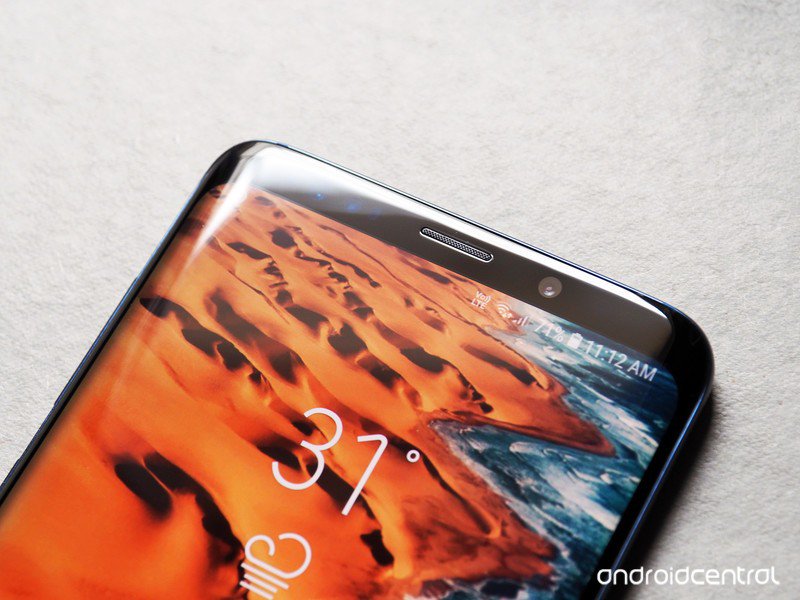 What is VoLTE and should I even care about it?

Here in the U.S., most carriers have rolled out the red carpet for Voice over LTE. If it is available in your area and you have a capable phone taking advantage of the upgrade currently depends on your having the right hardware. Once you have everything you need, setting VoLTE up on your phone is very easy and well worth it. 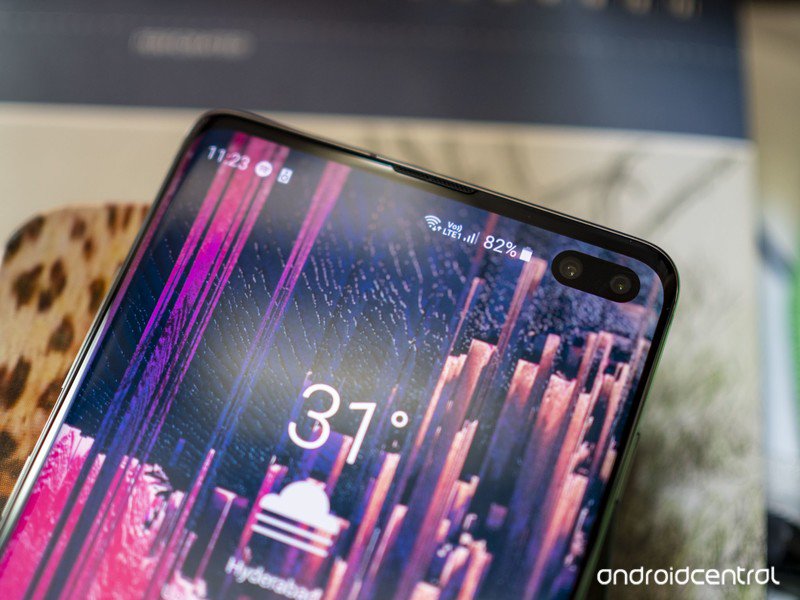 As the name suggests, Voice over LTE is what happens when your carriers allows you to place a phone call over your LTE connection instead of the more common voice networks. Verizon Wireless, for example, traditionally used 1XRTT for all of your voice calls, relying on LTE for data. This used to be why Verizon phones couldn’t simultaneously use voice and data. AT&T and T-Mobile, which relied on a combination of LTE for data and HSPA+ for calls, would drop down to a 3G signal when talking to someone on the other line. With VoLTE, neither of these scenarios are necessary anymore.

What both network types now have in common thanks to VoLTE is the ability to use more bandwidth to make phone calls with higher quality audio traveling both ways. When you are on a call with someone else who is using VoLTE, you immediately notice the difference in call quality on both ends. You’ll also notice calls connect faster if you are calling someone near you, and while that’s not a feature worth bragging about, it’s a cool thing to test for yourself.

How can I use it VoLTE?

Sample from How to enable VoLTE on the Galaxy S10

Every major carrier supports VoLTE on some of its phones. Pretty much every new phone will support VoLTE, but not every phone will let you turn it on or off. On an iPhone the setting is in the LTE options under Cellular. On Android it will often be in connection settings under calling or data. Samsung calls this feature Calling Plus. 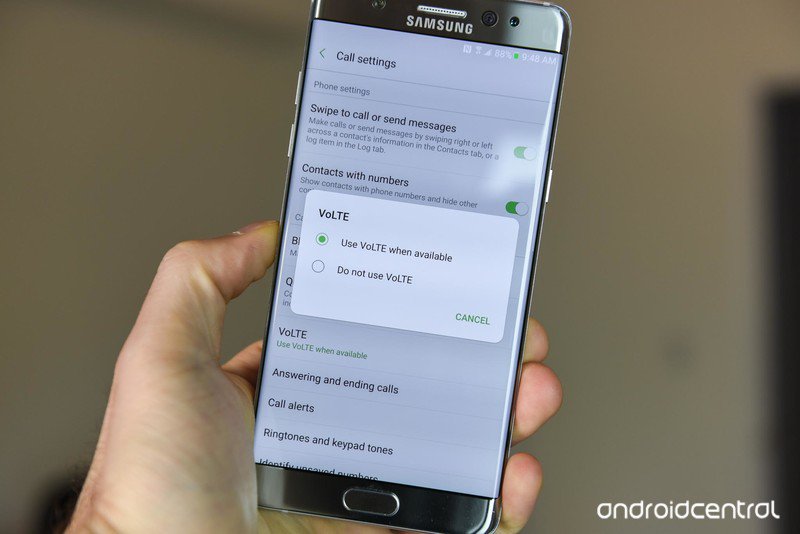 The eventual goal for carriers is to move everyone over to calling on VoIP which stands for Voice over Internet Protocol. Once this happens, features like VoLTE and Wi-Fi Calling will fall into the same category and will allow calling when connected to any secure internet source. This is a big deal for upcoming 5G networks so phones won’t have to fall back to an old network for voice services.

What else do I need to know? 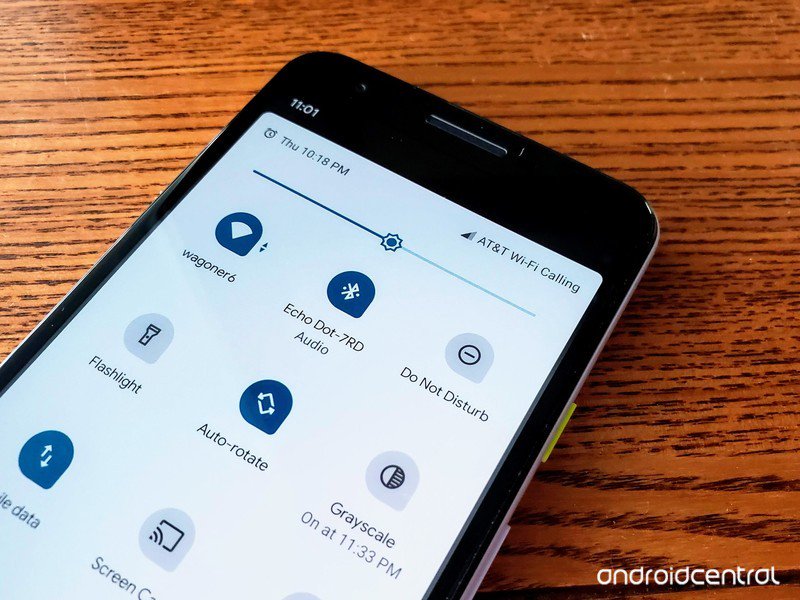 Today, all carriers count HD Voice/VoLTE calls towards the minutes in one’s monthly bucket, and not data, even though VoLTE uses the same data network as video streaming or browsing the web. But for carriers like Verizon that support video calls under the VoLTE standard, the voice portion of a chat will use minutes, while the video portion will use data. Verizon says that “an average 1-minute video call uses about 6 – 8 MB of data,” so beware of that before making that video call — or just use Wi-Fi.

It’s also worth noting that all carriers in this list also offer Wi-Fi calling, which routes regular voice calls through a Wi-Fi network in a seamless way that, in areas of poor cellular coverage, improves call quality and reliability. Wi-Fi calling has more hoops to jump through than VoLTE does on U.S. carriers — especially on AT&T — but it can be a very useful tool if you live near or in a dead zone.

While the VoLTE revolution has been slow and steady, it’s good to see most U.S. and Canadian carriers take the benefits of the new technology more seriously, and ensure the experience is as seamless as possible for users like you. 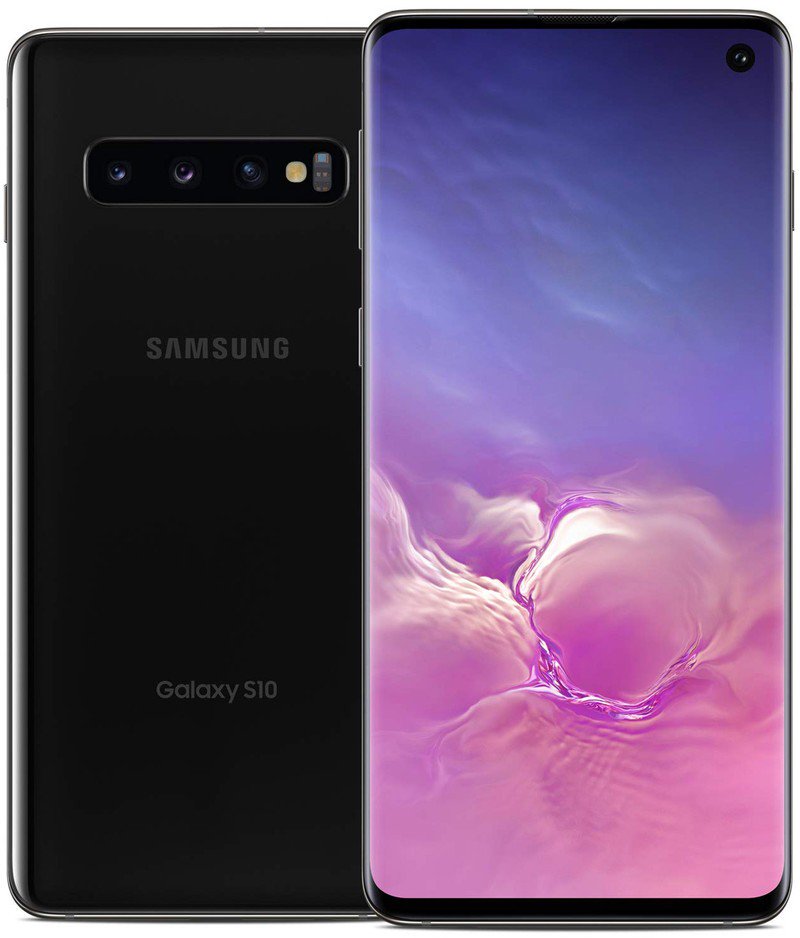 The Samsung Galaxy S10 is one of the best Android phones and offers advanced features like VoLTE alongside great cameras and high performance. 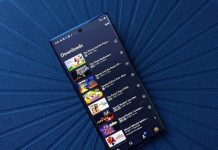 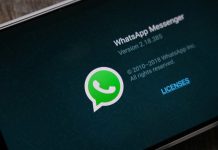 This is what you need to know about WhatsApp

Disney Plus UK pre-order deal gets you an annual subscription for...