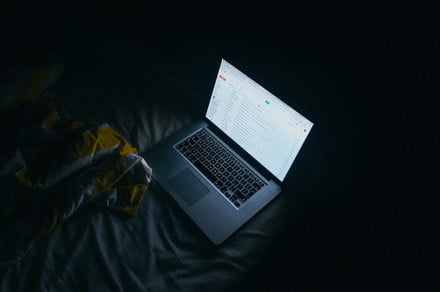 More than 280 people accused of carrying out email scams for financial gain have been arrested in a global operation spanning 10 countries, the FBI revealed this week.

Seventy-four of the suspects were arrested in the U.S., 167 in Nigeria, and 18 in Turkey, with others detained in the U.K., France, Italy, Japan, Malaysia, Ghana, and Kenya.

A number of the cases involve international crime gangs that defrauded small- to large-size businesses, the FBI said, while others targeted individuals — including the elderly — tricking them into transferring large amounts of money or sensitive information. Collectively, the victims are believed to have been scammed out of around $1.3 billion in 2018 alone, though the true figure may never be known.

All kinds of scams

According to the FBI, BEC schemes often take place alongside other forms of fraud, including so-called “romance scams” where victims are lulled into believing they’re in a legitimate relationship before being tricked into sending money to their “partner.”

Other deceptions can involve online vehicle sales, property rentals, and contests such as “international lotteries” where victims are persuaded to send fees or taxes before receiving their payout. Which never arrives.

In cases where businesses are targeted, employees with access to funds could be tricked into sending large payments to an account operated by a fraudster, as happened in a high-profile case involving Japan Airlines a couple of years ago.

The FBI began working with overseas investigators in May 2019, leading to the arrest of 281 suspects. So far, around $3.7 million has been recovered, a tiny fraction of the total amount believed to have been stolen in the scams.

“Anyone who engages in deceptive practices like this should know they will not go undetected and will be held accountable,” Deputy Attorney General Jeffrey Rosen said in a release.

Echoing his comments, FBI Director Christopher A. Wray said: “We’re sending a clear message to the criminals who orchestrate these BEC schemes: We’ll keep coming after you, no matter where you are. And to the public, we’ll keep doing whatever we can to protect you.”