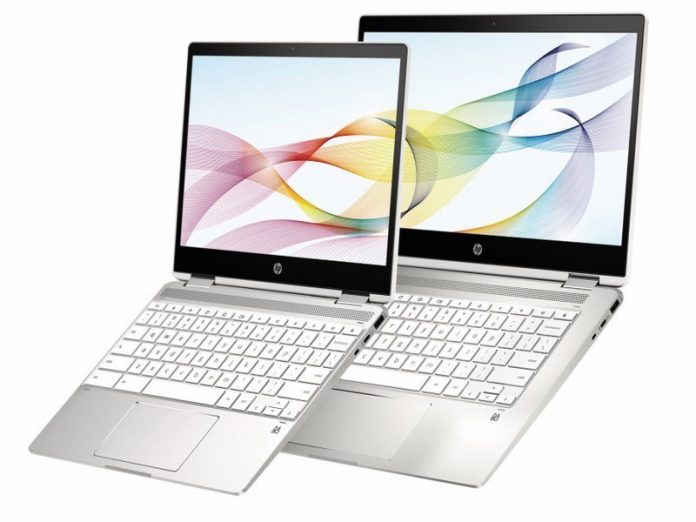 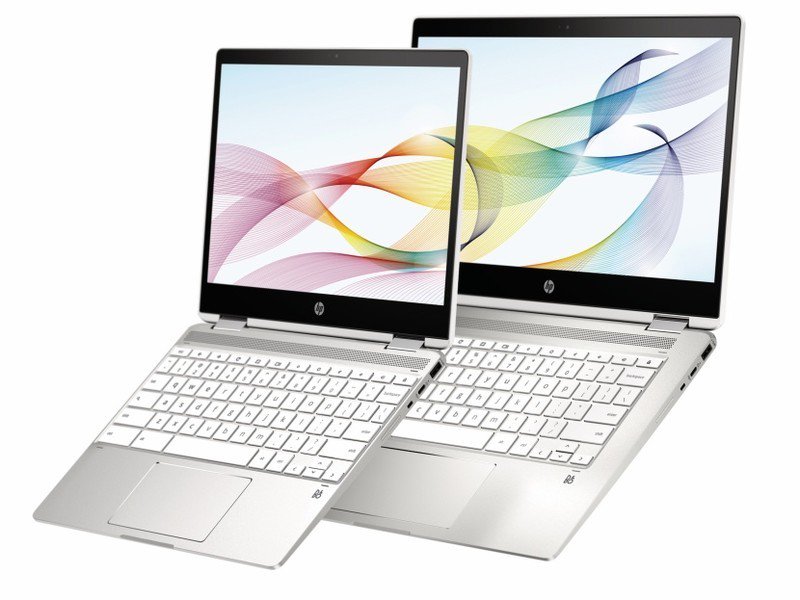 HP has launched its first Chromebooks to feature USI universal stylus support. The new Chromebook x360 12b and x360 14b have a convertible design and come with slimmer bezels compared to the previous generation.