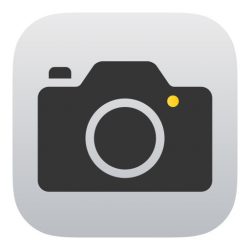 Burst Mode refers to when the camera on your iPhone captures a series of photos in rapid succession, at a rate of ten frames per second. It’s a great way to shoot an action scene or an unexpected event, since you’re always more likely to end up with the picture you were aiming for.

Apple has changed the way Burst Mode works in its redesigned Camera app for iPhone 11 and iPhone 11 Pro devices. On older iPhones and on iPads, you simply tap and hold the shutter button at the bottom of the Camera interface for the duration of the scene that you’re trying to capture.

However, on the iPhone 11 series you have to press the shutter button and drag it towards the square displaying the last image you shot. The shutter will stretch elastically under your finger as you do. 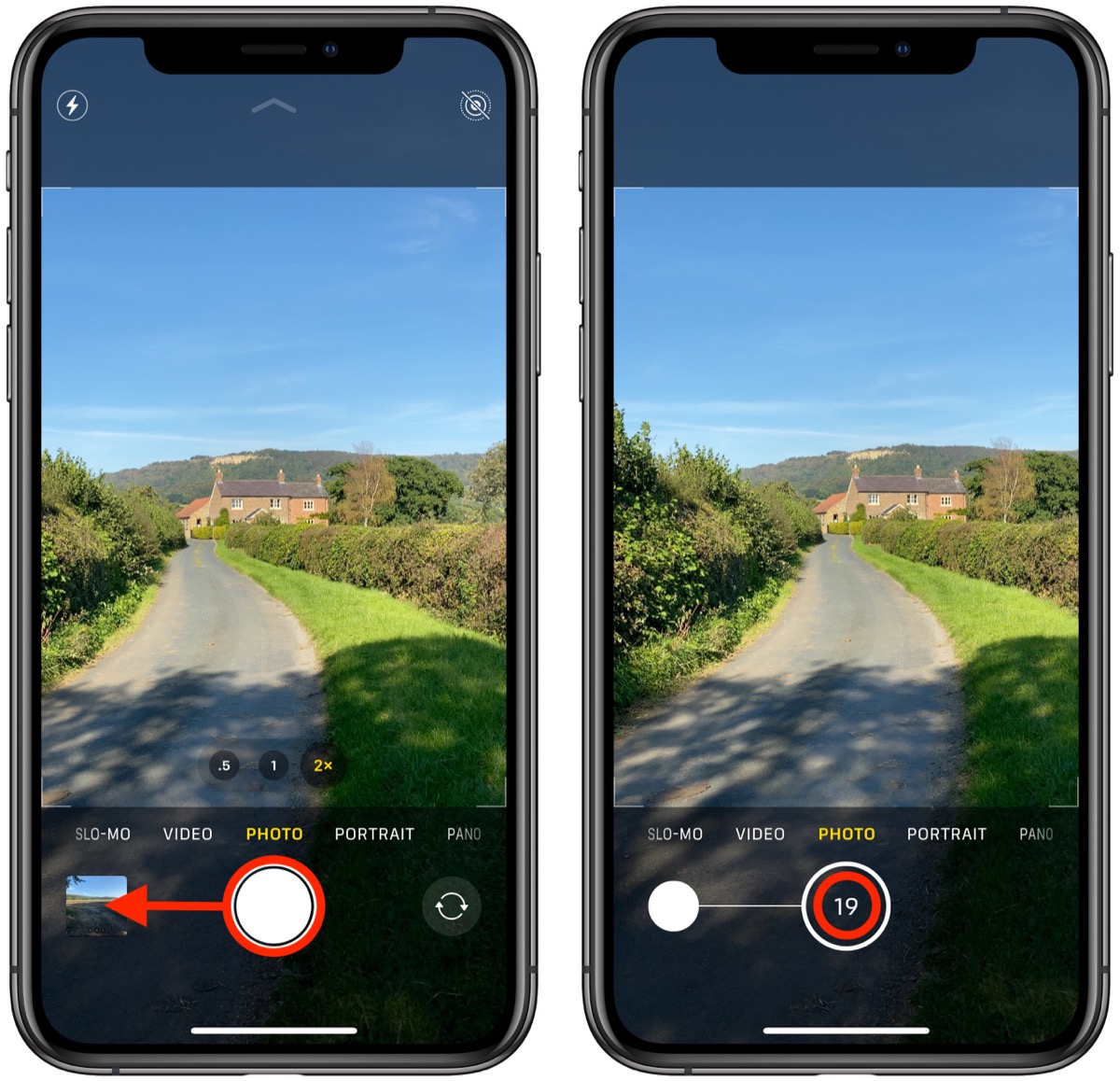 Notice that the counter increases in the shutter’s original position for as long as you hold it down. This indicates how many shots are being captured in the current burst. Simply take your finger off the shutter when you want to end the burst of shots.

When you take a series of burst photos, they automatically appear in the Photos app under the Album name Bursts. You’ll also find them in your main Photo Library. To learn how to view and select the best of your Burst photos in the Photos app, click here.

This article, “How to Take Burst Photos on iPhone 11, iPhone 11 Pro, and iPhone 11 Pro Max” first appeared on MacRumors.com 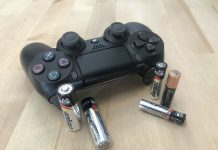 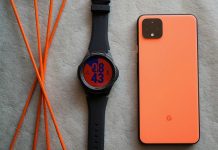