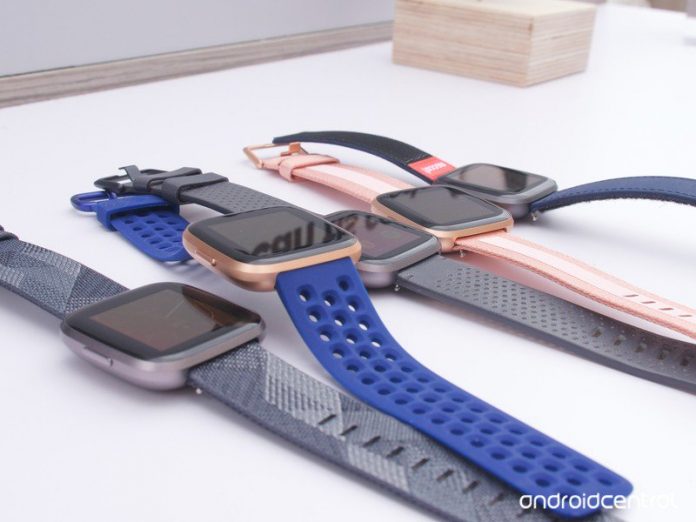 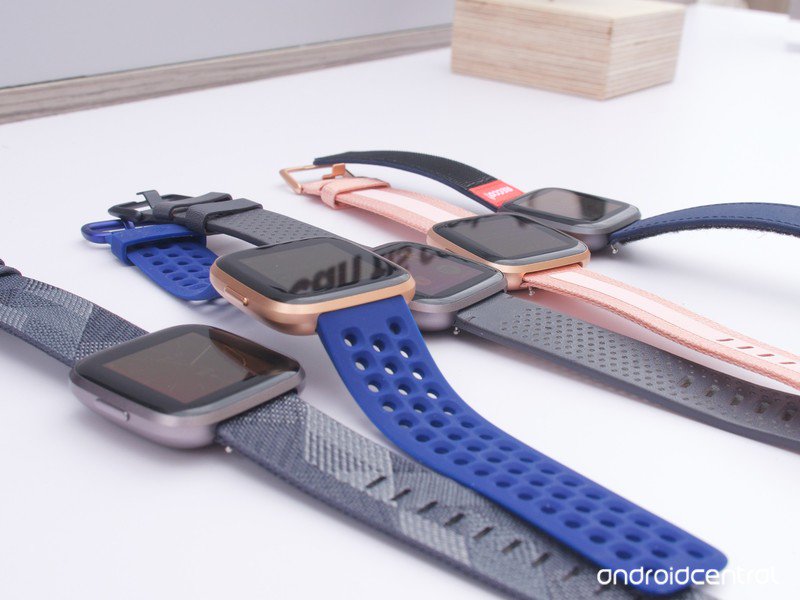 The Fitbit Versa series has quickly established itself as one of the better smartwatch offerings on the market, and like any good smartwatch, you can remove the watch band that comes with it and replace it with another one. The Versa, Versa Lite, and Versa 2 all use the same proprietary watch bands, and swapping them out requires a bit of work and patience. Need some help? Here’s a step-by-step guide on exactly what to do.

Note — This was done using the original Fitbit Versa that has since been discontinued. However, the process is precisely the same whether you’re using it, the Versa Lite, or Versa 2. Good luck!

Step 1 – Push in on the lever of your existing band 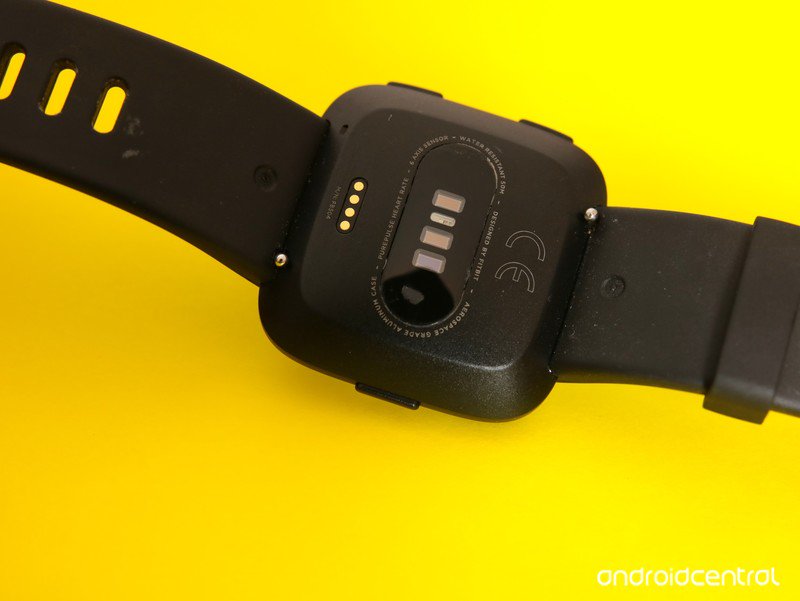 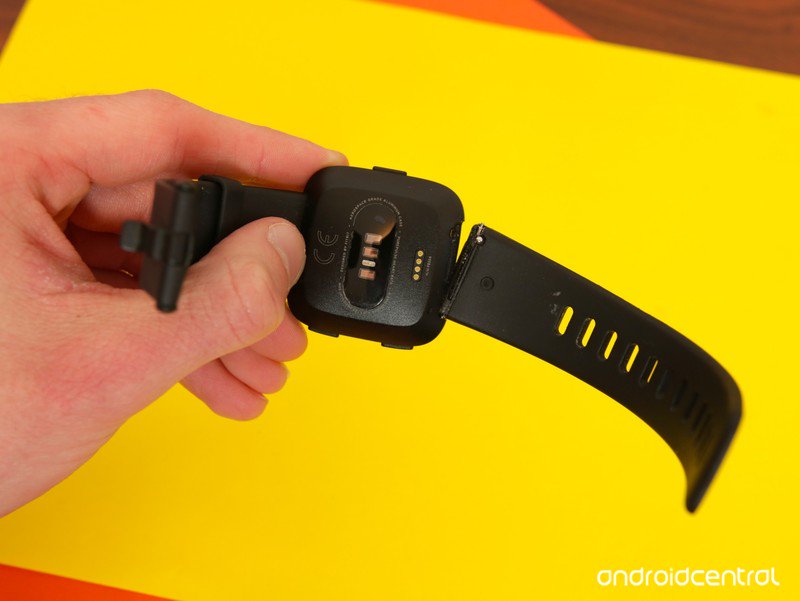 With your Fitbit Versa turned upside down, find the quick-release lever (it’s the small metal pin near the Versa’s body).

Once you’ve located it, use your finger to push it in towards the middle of the watch. Not much pressure is required to get it to move, but having fingernails will undoubtedly help!

Step 2 – Pull the band away from the Versa 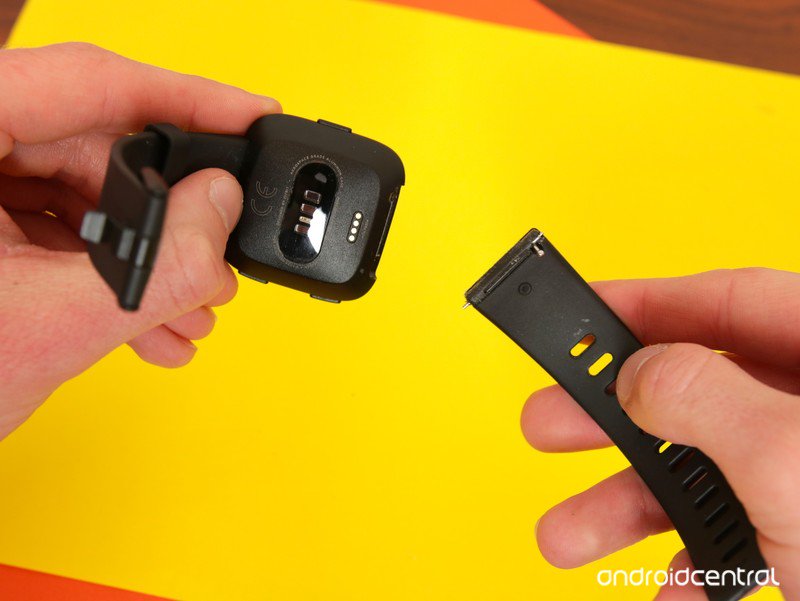 After you’ve pushed the pin in, angle the top up so that you can pull out the other end of the pin. Just like with the first step, you don’t need a lot of force to get it out.

With this done, repeat the process for the other end of the band. 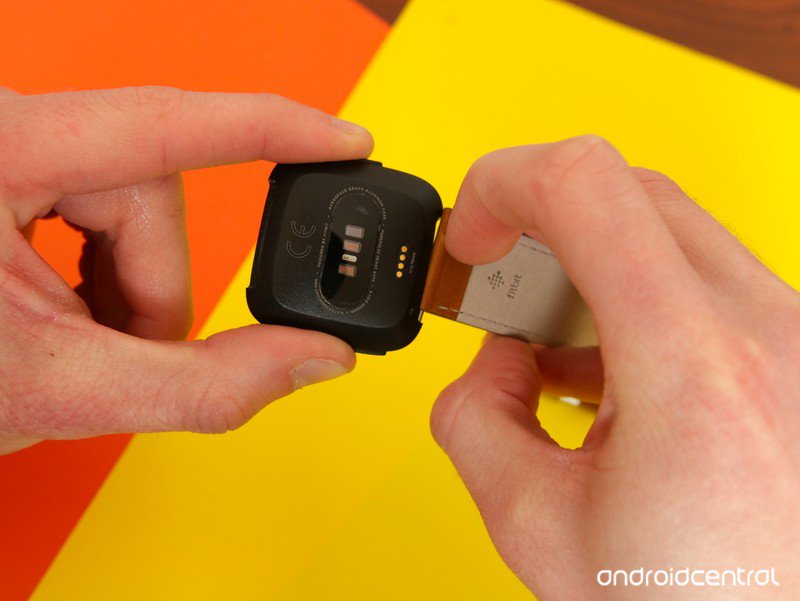 Now that your old watch band is removed, it’s time to connect your new one.

On the new band, push the quick-release pin down so that the end furthest away from the lever is sticking out from the bottom. From here, put it into the corresponding hole.

Step 4 – Set the other end of the pin 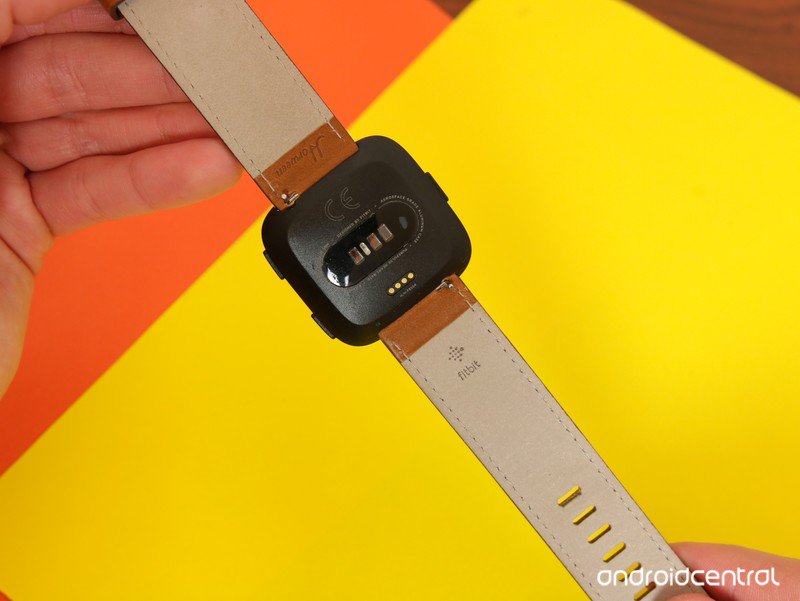 Lastly, you’ll need to connect the top end of the band (the one nearest to the lever).

With the bottom part connected and while still holding down the pin, push down and move it up into place. Let go of the pin, and you should hear a small “click” letting you know everything’s good to know.

Repeat Steps 3 and 4 to attach the other end of your new band.

The steps required to change the Versa’s bands aren’t all that complicated, but in practice, the mechanism can be tricky to handle. The pin is occasionally finicky to work with if you’ve got big fingers, and the bottom end will often pop out of place when trying to attach the top part.

Following these steps as closely as you can ensure the process is as smooth as possible, but don’t freak out if things don’t go according to plan at first. Take a deep breath – you got this! Fitness tracking and Alexa in one sleek, affordable package.

The Fitbit Versa 2 is Fitbit’s newest and most interesting smartwatch to-date. It has a sleek and compact design, an AMOLED display, 5+ days of battery life, and even comes with Alexa built right in. For $200, you’re getting a lot for your money.

Some of our favorite Versa watch bands

There are a lot of great watch bands available for Fitbit’s Versa smartwatches. Here are a few of our favorites! 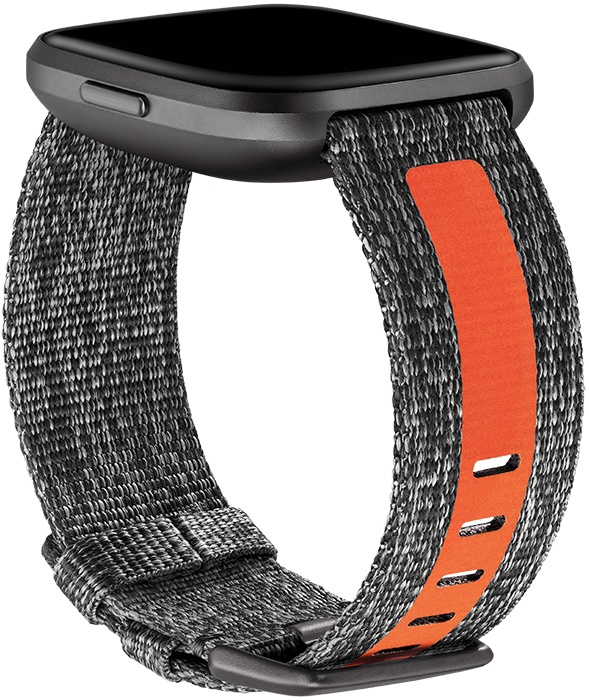 Fitbit’s official woven watch band is fantastic. It looks great, has a reflective strip for late-night runs, and is made out of recycled fiber. This silicone watch band is simple, comes in a ton of colors, and is extremely affordable. What’s not to like? 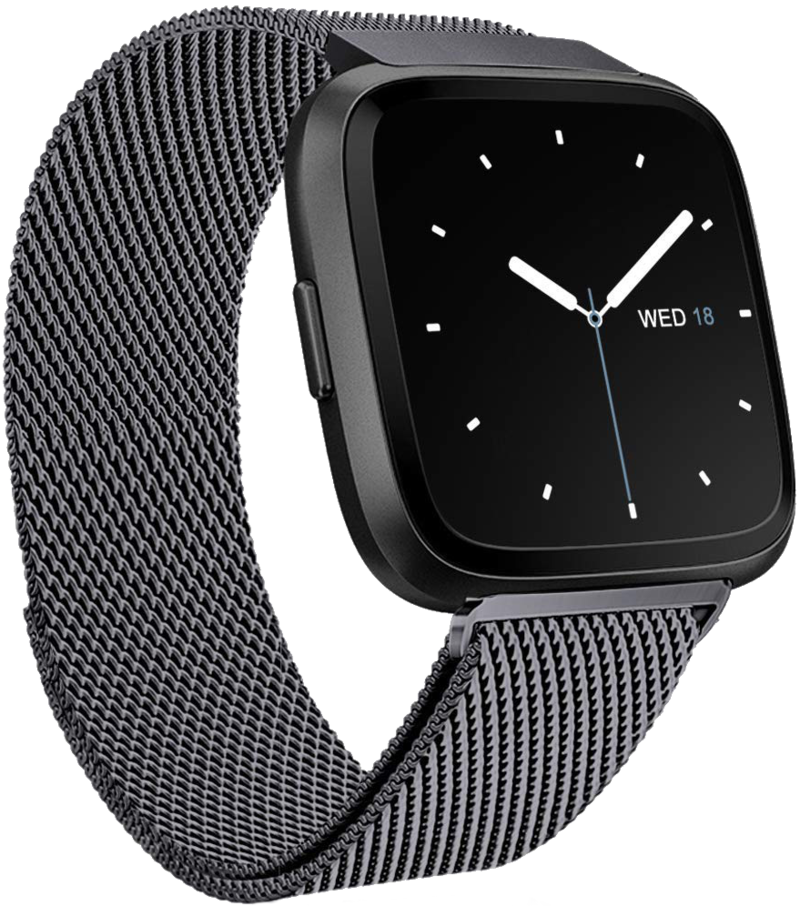 Want a quality stainless steel band for cheap? Here it is. We love the Milanese style, as it allows you to adjust the size with no tools.