Home How to How to cancel Google Play Pass
How to

How to cancel Google Play Pass 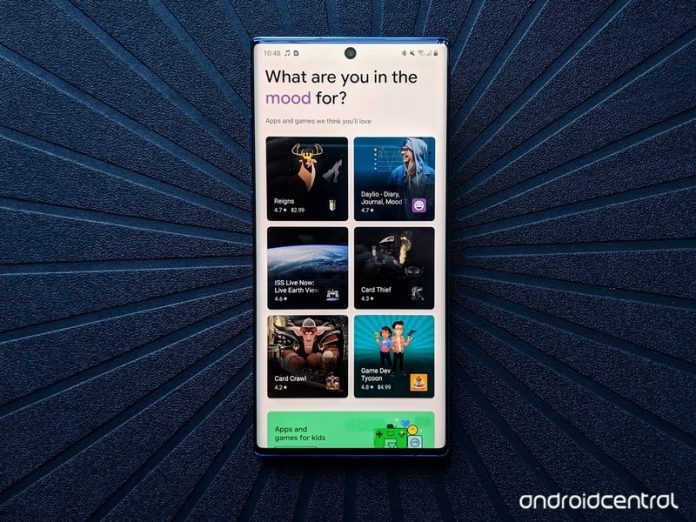 Google Play Pass might be worth it someday, but if it’s not worth it right now, here’s how to ditch it. 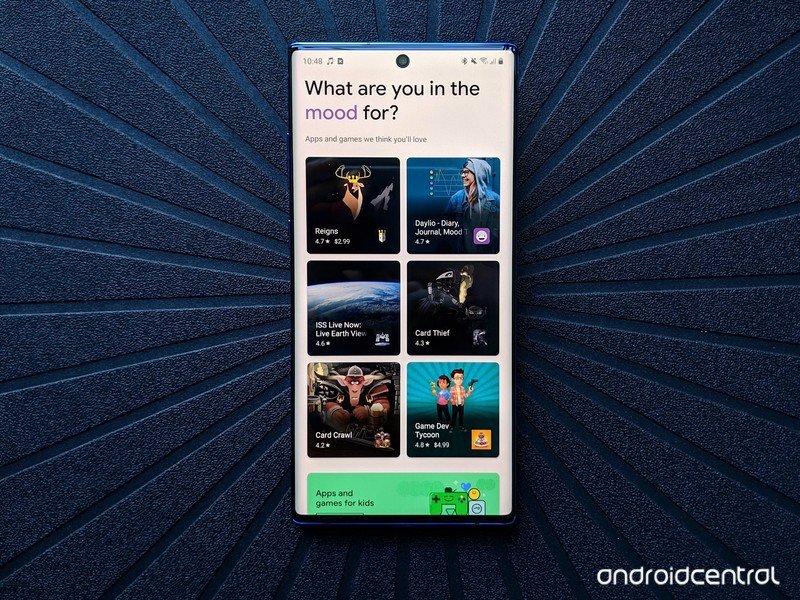 Google Play Pass has a few hundreds apps and games in it at launch, but to be honest, the selection here leaves something to be desired, especially on the app side of things. If you tried Google Play Pass but aren’t seeing much benefit for it, here’s how to cancel your subscription.

How to cancel Google Play Pass

Open Google Play.
Tap the three-line menu icon in the top left corner of the screen or swipe in from the left side of the screen.
Tap Subscriptions.

Tap Cancel subscription.
Tap the reason you’re canceling if you want to give Google one. If you don’t want to tell Google the reason, tap Decline to answer.
Tap Continue.

A confirmation window will pop up, asking if you’re sure you want to cancel. Tap Cancel subscription.

Google won’t refund you if you’re partway through a billing cycle, but it won’t charge you again. You’ll keep your Google Play Pass benefits until the current billing cycle or trial period ends, allowing you to keep using the pass in hopes that you’ll change your mind and renew the subscription.

With the introduction of diving in Animal Crossing: New Horizons comes the opportunity to add to your museum.
Read more
How to

Before you cast your line, take a look at everything available -- and how many bells you can get for each.
Read more
How to

How to connect AirPods to your Nintendo Switch

Contrary to what you might think, you can, in fact, use your AirPods with your Nintendo Switch. Here's how.
Read more