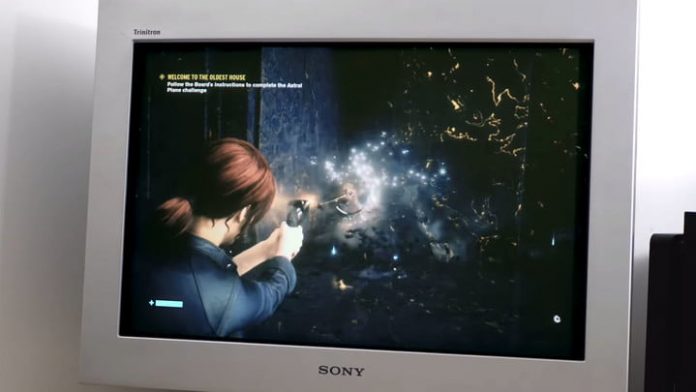 CRT monitors might be best remembered for breaking the backs of anyone trying to haul them from place to place, but they might still be one of the best way to play games. Even the latest ones, with ray tracing. They’re still big, bulky, and if you’re buying the best of the best, even quite expensive and hard to find. But the results can be rather impressive.

Cathode ray tube technology has long since been supplanted by more modern, “flat screen” technologies — and for good reason. These devices are cheaper, consume less power, and can be produced to much broader dimensions without also investing a near-equal amount of space for their sheer depth, too.

But even with all of LCD’s advantages, in many ways, it’s still playing catch-up to CRT’s strengths. Due to the way the underlying display technology works, CRT monitors still hold some advantages over even the best OLED screens available today. They enjoy almost zero input lag, regardless of refresh rate. They don’t have a native resolution, so playing games at lower resolutions doesn’t introduce the blur we see on LCD monitors.

All of this was discussed in Digital Foundry’s recent deep dive into modern gaming on classic CRT displays. While the team did base most of their research on an extremely rare and high-end CRT, the legendary Sony GDM-FW900, they did also look at a 19-inch 4:3 Sony Trinitron G400, which cost just 10 euros. They claim that both look absolutely fantastic and the ability to play at lower resolutions (they cite 1,024 x 768) with high-detail settings and ray tracing fully enabled in games like Remedy Entertainment’s Control, lead to a fantastic experience. Especially since gaming at lower resolution meant that a locked 120 FPS rate was easy to achieve and made for steady and smooth gameplay throughout.

For those intrigued by the specifications of what many consider the best gaming CRT ever made, the FW900 had a viewable screen size of 22.5-inches, could max out at 2,560 x 1,600, but enabled an 80Hz refresh rate at a far less common resolution of 2,304 x 1,440. Its vertical refresh rate could hit 160Hz, however, so it’s not far behind some of the fastest gaming monitors you can buy today.

But refresh rate wasn’t the big take away for Digital Foundry in its testing. The most noticeable factor, and one that appears to have the hosts excited about where screen technology will go (or bring us back to) in years to come, is the reduced motion blur of CRT. Or rather, the near elimination of it.

As they explain in the video, even some of the best LCD displays suffer from a lower motion resolution than their static resolution, resulting in worse looking images as you move around, particularly in games or when watching high-paced action. That’s not an issue with CRTs, which look crisp and clear no matter what you’re doing.

Higher-refresh-rate screens help alleviate this problem, but we’re not there yet. And for cheaper displays, there’s a long way to go.

Most aren’t likely to run out and buy an ancient and enormous CRT display because of this lone report and like many gaming visuals, it is likely to be quite subjective. But it’s intriguing that over a decade on from LCD sales overtaking those of CRT displays, those old cathode ray tubes still have some tricks up their sleeves that the new, sleeker displays just can’t replicate. 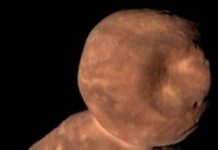 Most distant object ever explored gives clues to how planets form 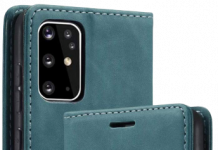 Combine your wallet and phone case for your Galaxy S20+ 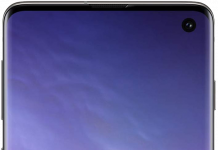 This flagship showdown pits the Galaxy S10 against the iPhone 11

How to hide apps on an iPhone