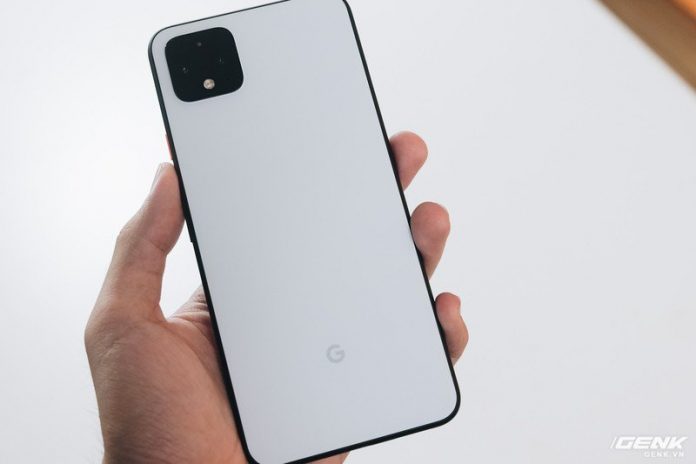 The Pixel 4 and Pixel 4 XL will have a handy voice recorder app pre-installed. 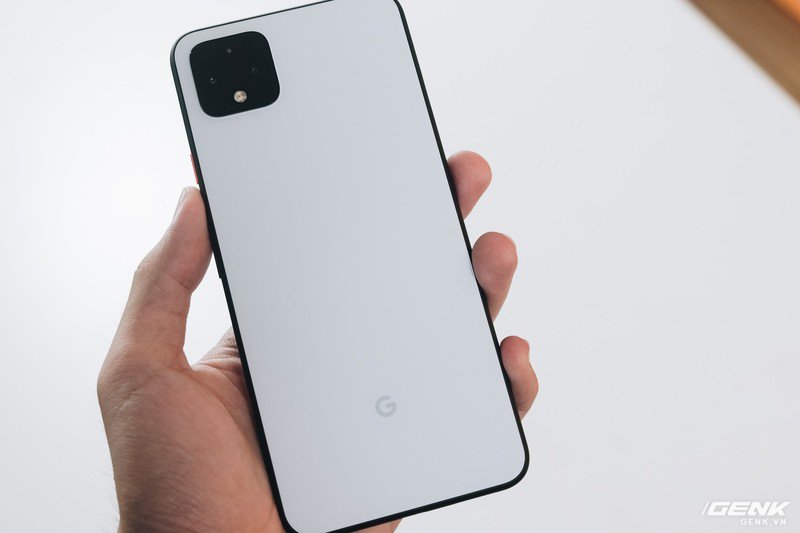 We got our best look at Google’s upcoming Pixel Themes app yesterday, courtesy of 9To5Google. In addition to the Pixel Themes app, the folks over at 9to5Google have also managed to get their hands on the new “Recorder” app.

The “Recorder” app that will debut with the Pixel 4 series phones is just a simple app that will allow users to record their voice or any other sound using the built-in microphone. As you can see in the screenshots above, the app will come with a glaring white UI by default. Thankfully, however, the app will have support for Android 10’s system-wide dark theme. The manual toggle to enable the dark theme can be found in the app’s settings menu.

Google’s new Recorder app features a bright orange color icon and has a minimalistic UI with just the record button visible at the bottom. When users tap on the record button, the app shows a live animation to confirm that sound is indeed being recorded. Pausing or stopping an ongoing recording will result in the app prompting the user to provide a title for the recording.

Once you have saved your recordings, you will be able to view them on the main screen of the app. However, the recorded files are stored in a private folder and cannot be accessed with the help of file manager apps.