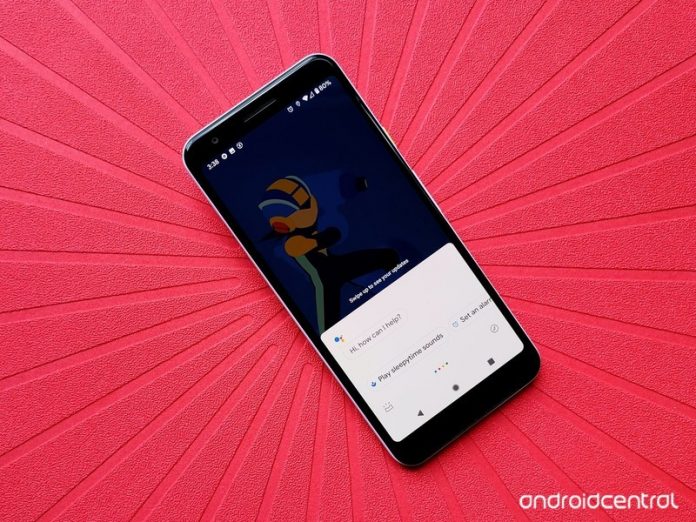 A second voice option for the Assistant is now available in nine new countries. 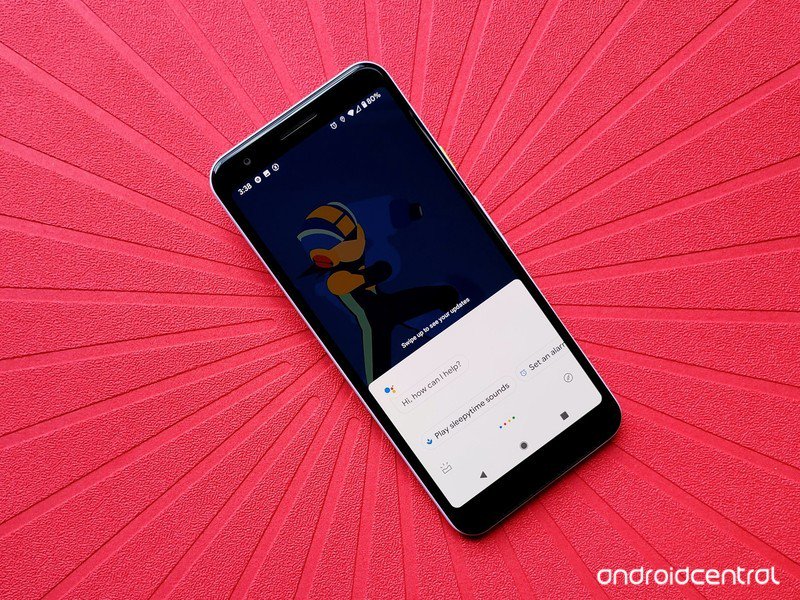 Google is rolling out a new way to personalize the Assistant in nine new countries. The company has announced the launch of new voices in German, French, Dutch, Norwegian, Italian, Korean, Japanese, and English in the UK as well as India.

Until now, the ability to choose different voices for the Google Assistant was only available in the U.S. Users in the U.S. can already choose from 11 different English voices.

If you live in one of the countries that’s getting a second voice option, you can select your preferred voice by going into your Settings in the Assistant app. Thanks to DeepMind’s WaveNet technology, all the new voices that are being rolled out today sound like a native speaker. 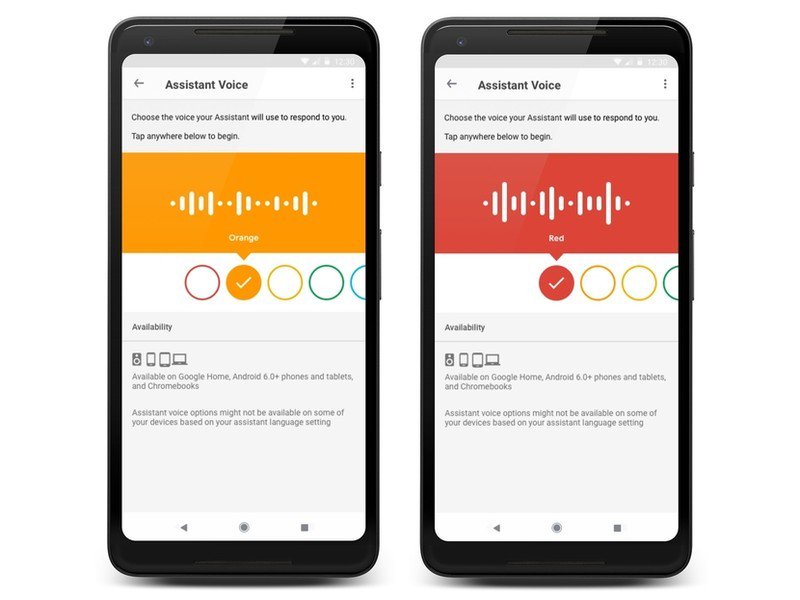 To help more people experiment with different voices, users will be randomly assigned a voice when they first set up assistant. This will ensure everyone has a 50/50 chance of getting either the “red” or “orange” voice.