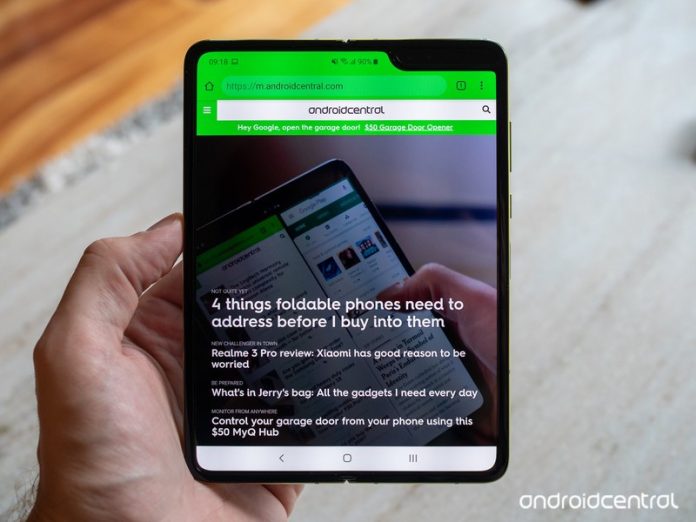 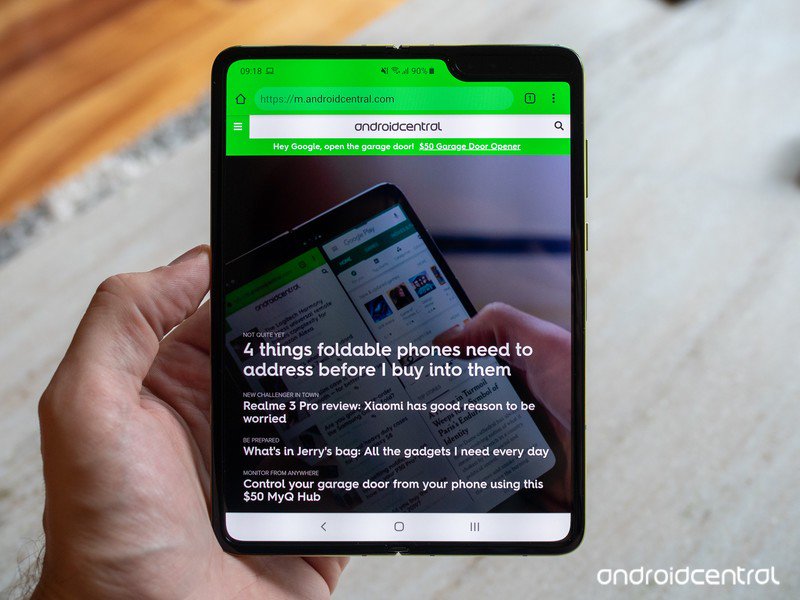 Samsung is renewing the Galaxy Fold after its unexpected delay this past April, signaling that the design and quality control defects discovered by reviewers days before the foldable phone’s release have been resolved.

In a blog post on the eve of IFA 2019, the company says that the phone will launch in Korea on September 6 — that’s two days from now — and will come to the U.S. “in the coming weeks” in two colors: Cosmos Black and Space Silver. According to Bloomberg sources, the specific date is September 27 — the same day the rumored iPhone 11 devices are set to launch worldwide.

Our team has been refining the Galaxy Fold to ensure we can provide the best possible experience. We learned from the feedback we received, and not only applied those lessons to the Galaxy Fold’s design, but also took the time to rethink the entire consumer experience from purchase to unboxing and post-purchase service.

That “post-purchase service” is called Galaxy Fold Premier Service, and it’s designed to “give you direct access to Samsung experts who can provide you tailored guidance and support over the phone any time, any day.” In other words, Samsung wants this product to not only be foolproof — no more attempting to lift the built-in screen protector (which has now been hidden underneath the bezel) or fumble with how to use more than two apps at once.

Samsung isn’t saying anything about price or carrier support — we already know that T-Mobile will no longer sell the phone directly to consumers — but one can assume that, with the included Premier Service, it’s going to stay roughly the same price as it was intended to launch with on April 26: just under $2000.

We’ll have lots more about the Galaxy Fold, including a review of the newly-reinforced hardware, in the next few weeks, so stay tuned. If you want to read our review of the discontinued version of the phone, we have one of those, too.