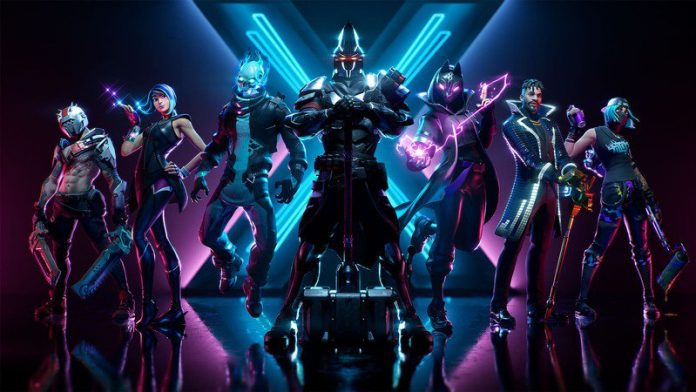 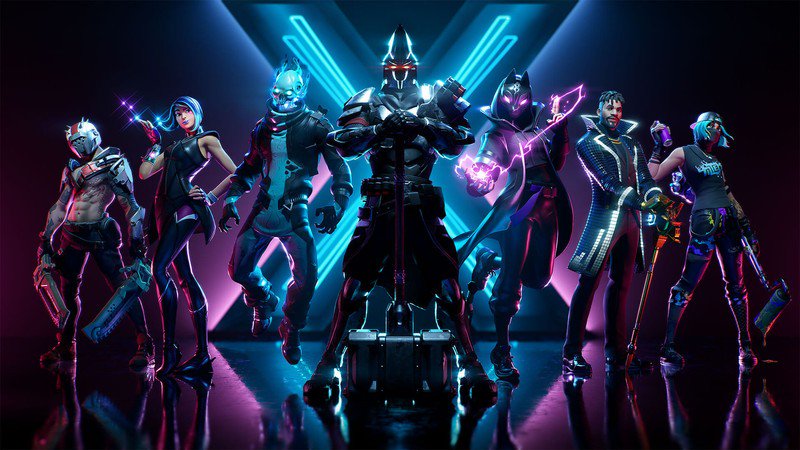 Instead of the typical seven challenges, players now have many more chances to earn Battle Pass stars, with two sets of challenges opening up this week. This week’s set of missions, titled Boogie Down, haven’t been released into the game yet but did leak early. Judging by the looks of them, they don’t seem too difficult at all and can be completed by simply playing through different matches.

New mission bundles for week 5 week 6Theres a pickaxe thats being weird in the second image, it was added in v10.00 but now doesn’t export so the third image is it but from v10.00 pic.twitter.com/MkeNNMOmmU

After you complete the challenges, you’ll unlock the ability to do Prestige Missions, which serve as harder versions of the original challenges, but offer extra rewards. Thankfully, none of them are too hard, and you shouldn’t be stuck on them for too long. You can check out the full list of challenges below, and remember, the challenges won’t be live until 9:30 a.m. EDT Thursday.

The Boogie Down missions will drop Thursday at 9:30 AM EDT.