Home News Fortnite and Batman team up in latest crossover to the battle royale...
News 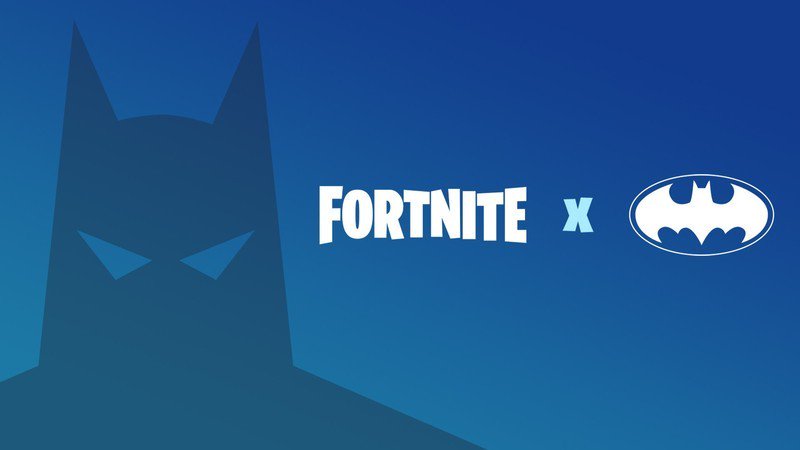 The world of Fortnite continues to get even bigger, as another iconic franchise is set to appear inside the game when Batman and Fortnite crossover. Officially announced on Saturday – which is also Batman Day across the country – Batman is invading the world of Fortnite, with limited-time challenges, cosmetic skins, and even an appearance from Gotham City.

The crossover is now live in the game, and much like past Fortnite crossover events, mostly everything in the item shop revolves around the latest gear. In this case, it’s tons of Batman-themed cosmetics, including multiple Catwoman suits, a Batglider item, and various other cosmetics.

ShiinaBR – a popular Fortnite data miner – has recently dug up all of the possible items to pick up, which you can see below:

For those looking to dress up like the Caped Crusader, however, you’ll need to pick spend at least $20, as the two costumes come specifically in a Caped Crusader pack that includes two Batman costumes – one from the comics and one from the Christopher Nolan trilogy – a Batman pickaxe, Batwing glider, and back bling for both outfits.

Alongside the cosmetic additions to the game, the world of Fortnite is also briefly changing. Tilted Town is now getting a makeover, and will go by Gotham City until the Batman events ends on October 1. As for the challenges, there’s six in total, many of which are fairly easy and simply require using the newly added Batman-themed weapons in a game. Finishing the challenges will award Battle Stars for the Season X Battle Pass, and finishing all six will grant players a free Catwing glider to use in the game. You can check out the full list of challenges below.

Are you ready to jump into Gotham City?

What do you think of this crossover? Sound off in the comments below.