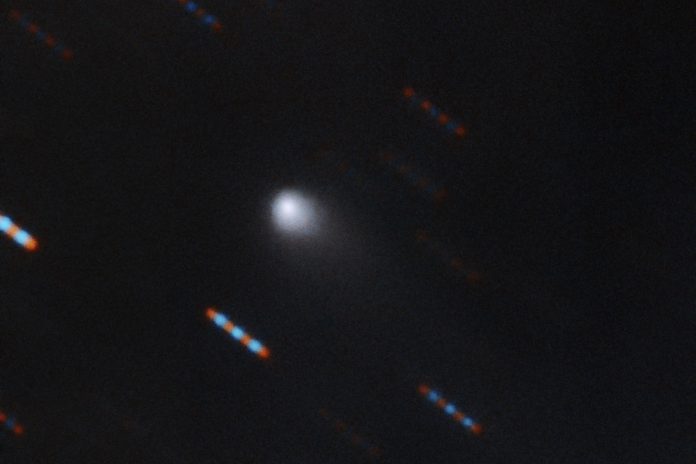 Astronomers have gotten their first glimpse at an interstellar comet — and it might be more similar to comets from our solar system than we had originally thought.

Amateur Ukranian astronomer Gennady Borisov first spotted the comet, which originated from outside of our solar system and has been named C/2019 Q4 (Borisov), on August 30. Now that astronomers from the Institute for Astrophysics of the Canaries (IAC) have gotten a closer look at it using a telescope at the Roque de los Mucachos Observatory, they’ve found a lot of characteristics similar to comets from our own neighborhood. It’s likely that they’re made of the same stuff, scientists said.

“The spectrum of this object is similar to those of Solar System comets and this indicates that their composition must be similar,” the IAC’s Julia de León said in a statement after managing to snap a few detailed images of C/2019 Q4 on September 13.

Astronomers from the Gemini Observatory in Hawaii also captured the first multicolor image of the comet, and said they expect to be able to take some better images as Borisov gets closer over the next few months.

A look at Borisov’s path as it travels through our solar system. JPL

Astronomers looked at the comet’s tail to help determine that it’s got a similar composition to local ones. Comets themselves are made of ice and dust, though it’s not clear where this comet — and the ice and dust it’s made out of — came from.

That said, if the comet is made of similar materials, it suggests that whatever solar system it originated in has a lot in common with our own.

This is only the second interstellar object discovered by astronomers. The first, ‘Oumuamua, was discovered in 2017, but was spotted on its way out of our solar system, and scientists weren’t able to figure out what it was composed of.

They’ve got a lot more data on Borisov, which is inbound and headed towards the sun at a high speed. The comet currently has a hyperbolic path, and should be closest to the sun — about 2 AU, or twice the distance between the Earth and the sun — in December, according to astronomers’ best estimates.

After that, it will bid our solar system farewell and move on to interstellar space, though scientists still expect to have a year to watch it in action before we can’t observe it from Earth anymore. 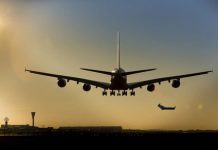 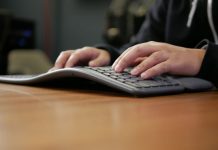 Logitech Ergo K860 review: The most comfortable keyboard you can buy 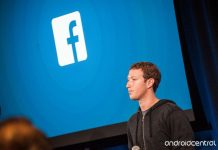