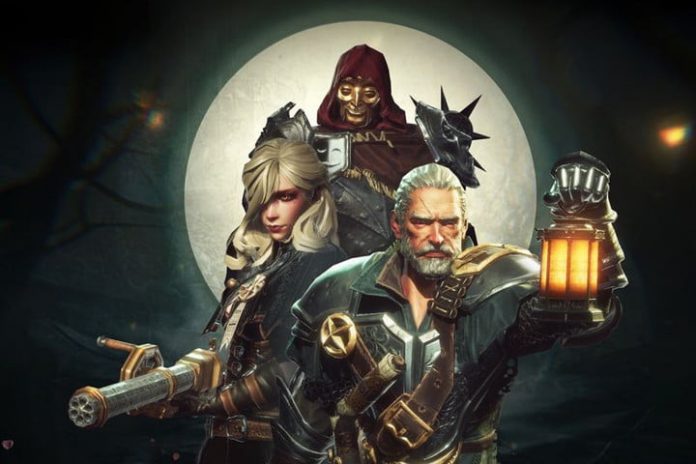 Difficult and reflex-heavy games like Dark Souls might not seem like the best fit for a mobile platform, but technology is improving to the point that this is, perhaps, no longer true. TipWorks’ action-role-playing game Pascal’s Wager is looking to prove naysayers wrong, and with the power of the iPhone 11, it might succeed.

Shown during Apple’s special event on September 10, Pascal’s Wager features a dark fantasy that is extremely similar to From Software’s original Dark Souls, but rather than create your own character, you can pick and switch between several of them to best suit your situation.

Monsters attack quickly and you must be on your guard to stop them, but the iPhone 11’s A13 chip allows the game to run at 60 frames per second. For a Souls-style game, this is necessary for not just a more pleasant experience, but one that feels fair to the player.

Though certainly not up to the visual standard of modern consoles or PC, Pascal’s Wager is still an impressive feat. Characters and environments look crisp, and the icons and status bars are clear enough to easily see during combat. It was created using Unity3D, and was designed to offer a large-scale experience more akin to a typical AAA console release than a mobile game.

Pascal’s Wager will be available to pre-order exclusively on the App Store in October. The game is planned to launch on mobile platforms in late 2019. We’ll try not to throw our phones at the wall if we can’t handle its difficulty.