Home News Call of Duty: Modern Warfare testers can unlock a weapon ahead of...
News

Call of Duty: Modern Warfare testers can unlock a weapon ahead of launch 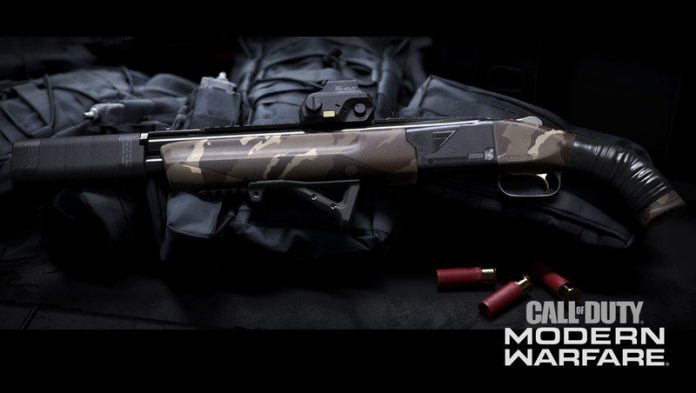 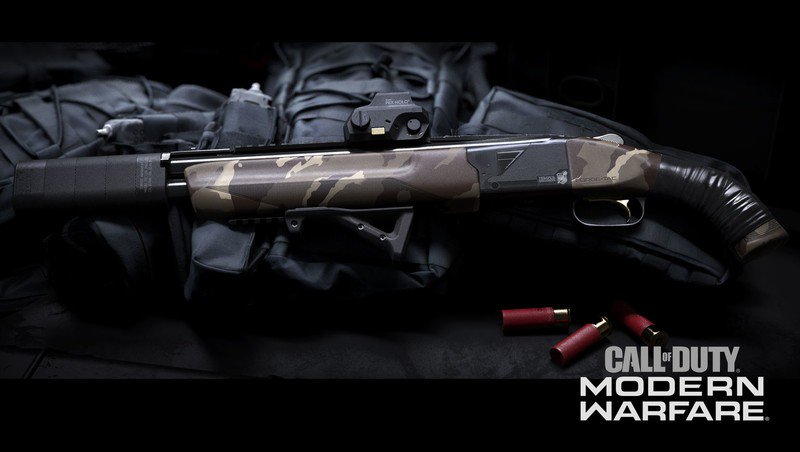 Call of Duty: Modern Warfare has embarked on franchise’s usual slate of beta test weekends ahead of launch, and now beta testers will have something to work toward for putting enough time in. Activision revealed today (via Charlie Intel) that beta testers who hit level 10 before the beta concludes will get access to a weapon blueprint for the Hammer Shotgun in the full game right at launch.

As a token of our gratitude, be sure to reach Level 10 before the Beta ends on September 23 at 10AM PDT: That way, you’ll automatically obtain a free item reward; the Hammer Shotgun, fully customized with a pistol grip, dual-silenced short barrel, angled foregrip, and holographic sight designed to create a quick-handling, short-ranged, silenced method of foe disposal. This weapon blueprint, which is available to those reaching Level 10 or higher by the end of the Beta Weekends, will be accessible and waiting for you when you play the final game, available on October 25.

Call of Duty: Modern Warfare has one more beta weekend left before it launches on October 25. This weekend, those who have the Early Access bonus will be able to get in on the action early starting September 19. Everyone else can jump in the open beta starting September 21, with the beta concluding for all players on September 23.

Call of Duty: Modern Warfare is set to launch on October 25 and is available to preorder now. For more on the beta, check out our initial impressions of what Activision has cooked up for this year’s release. 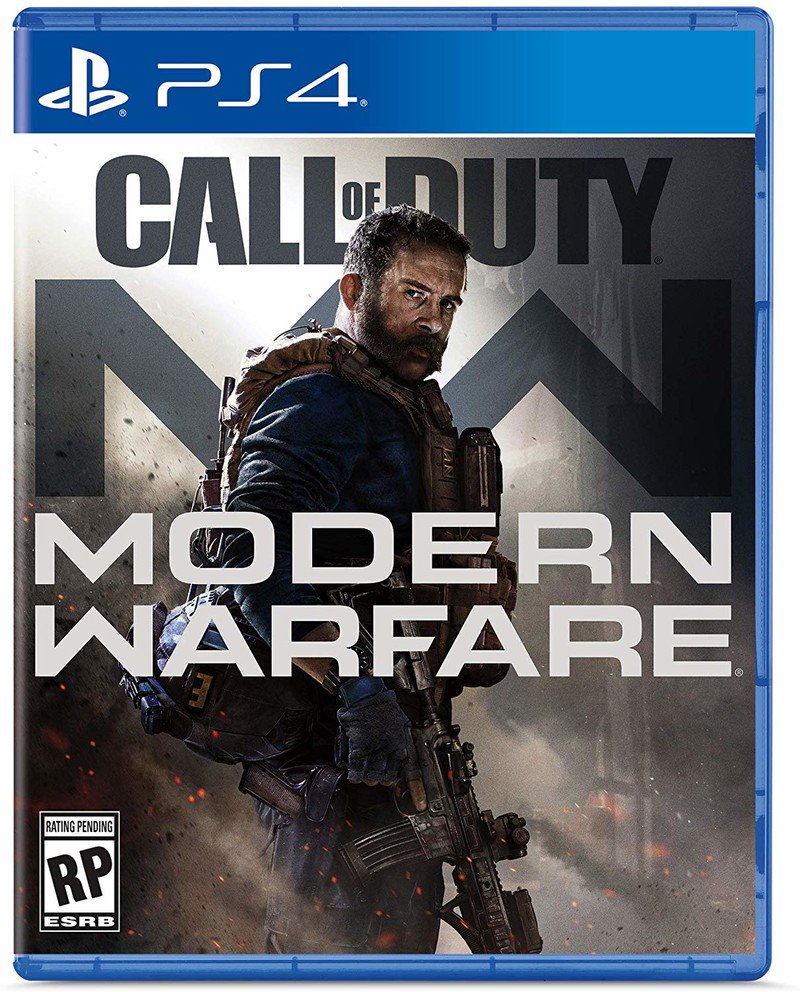 Captain Price and his cigar make a return

The stakes have never been higher as players take on the role of lethal operators in a heart-racing saga that will affect the global balance of power. Call of Duty: Modern Warfare engulfs fans in an incredibly raw, gritty, provocative narrative that focuses on the changing nature of modern war.