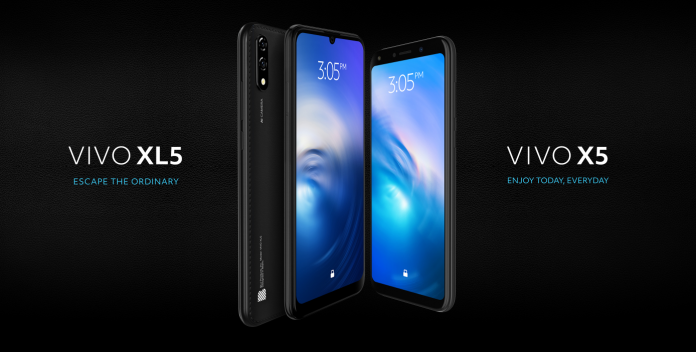 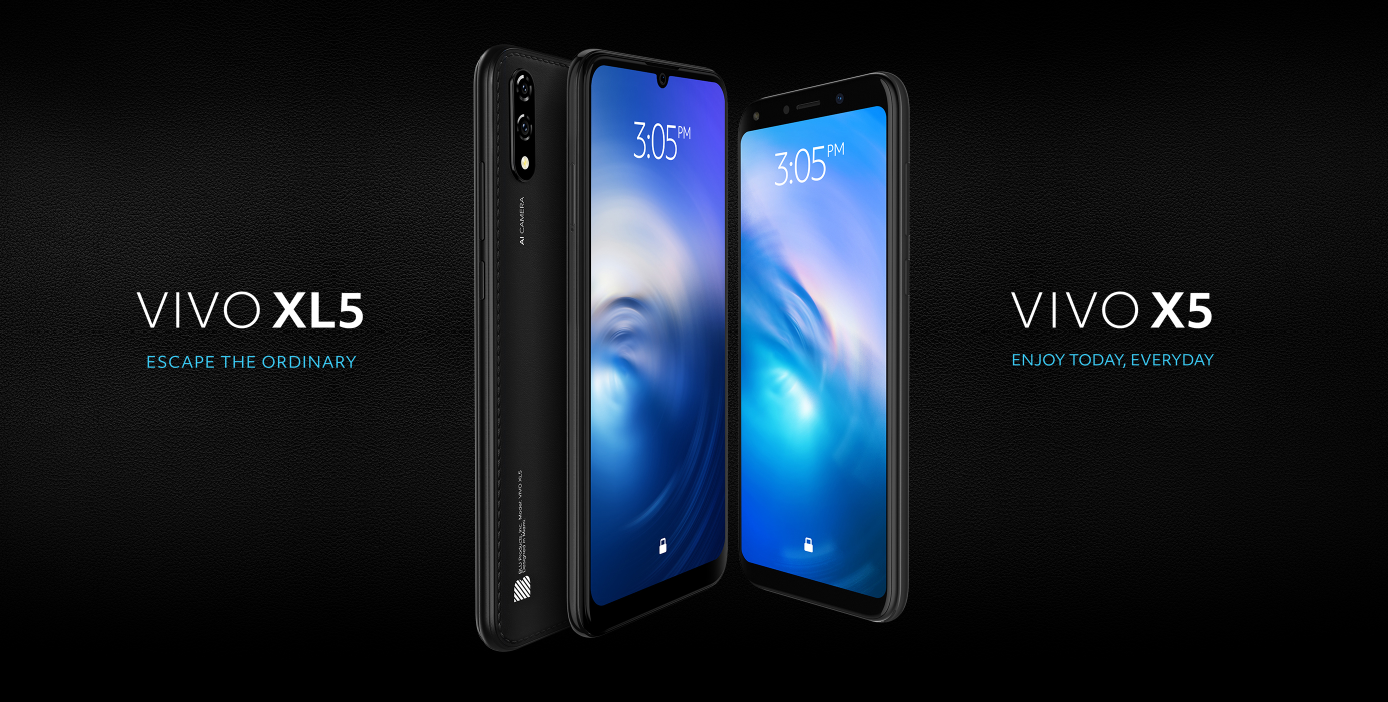 The Vivo X5 and Vivo XL5 share a number of features but have just enough to justify two different experiences. Priced $100 and $130, respectively, the handsets work with AT&T, T-Mobile, and their various MVNOs.

The pair of phones run a largely untouched version of Android 9 Pie, with but a few pre-loaded apps. Each has an octa-core 1.6GHz processor with 3GB RAM and 64GB internal storage. A microSD expansion card slot allows for up to 64GB of additional space.

Other common specifications include Bluetooth 4.1, rear fingerprint scanners, and leather back covers that appear to be stitched along the edges. 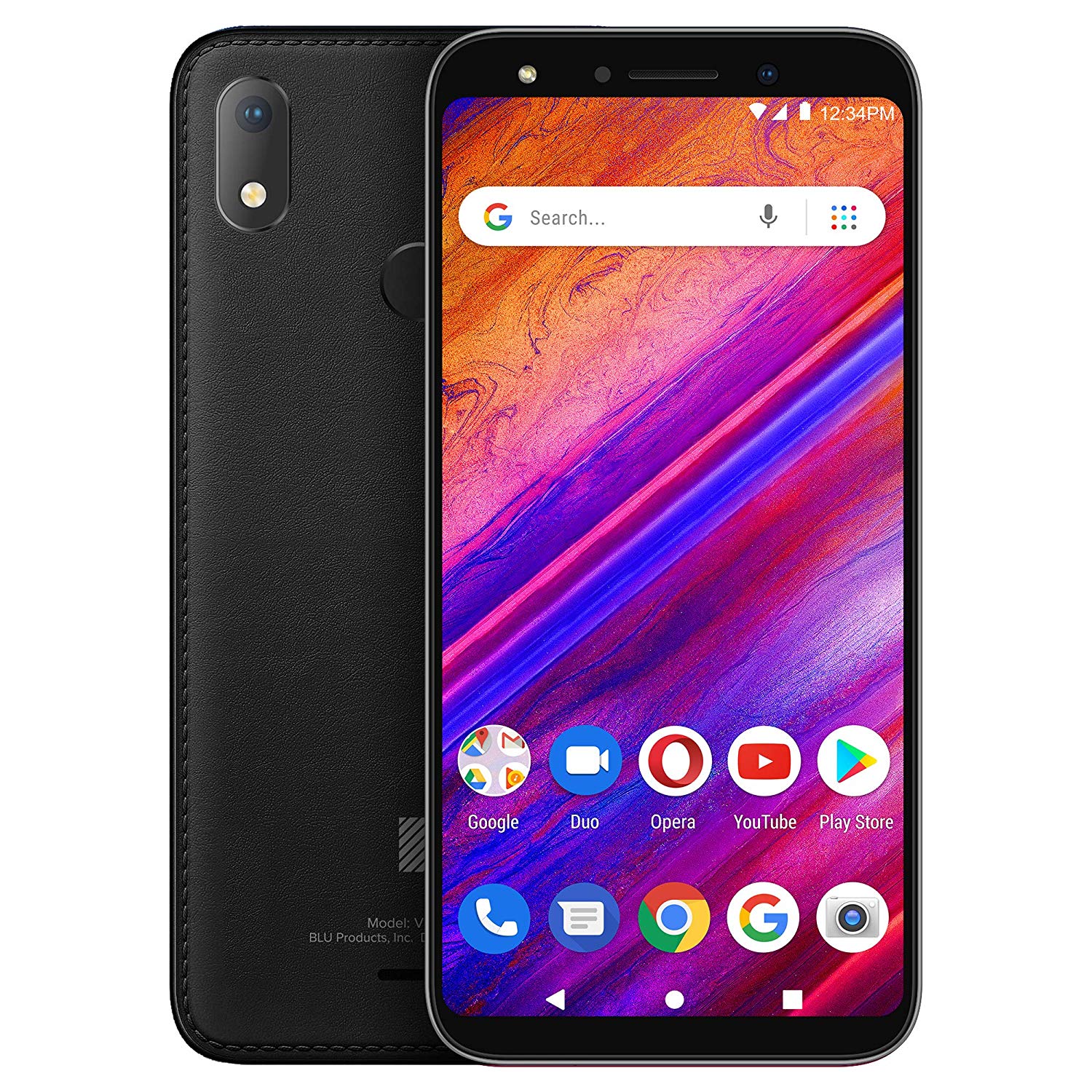 In terms of cameras, the Blu X5 has a 13-megapixel rear camera and a front-facing 8-megapixel selfie cam. 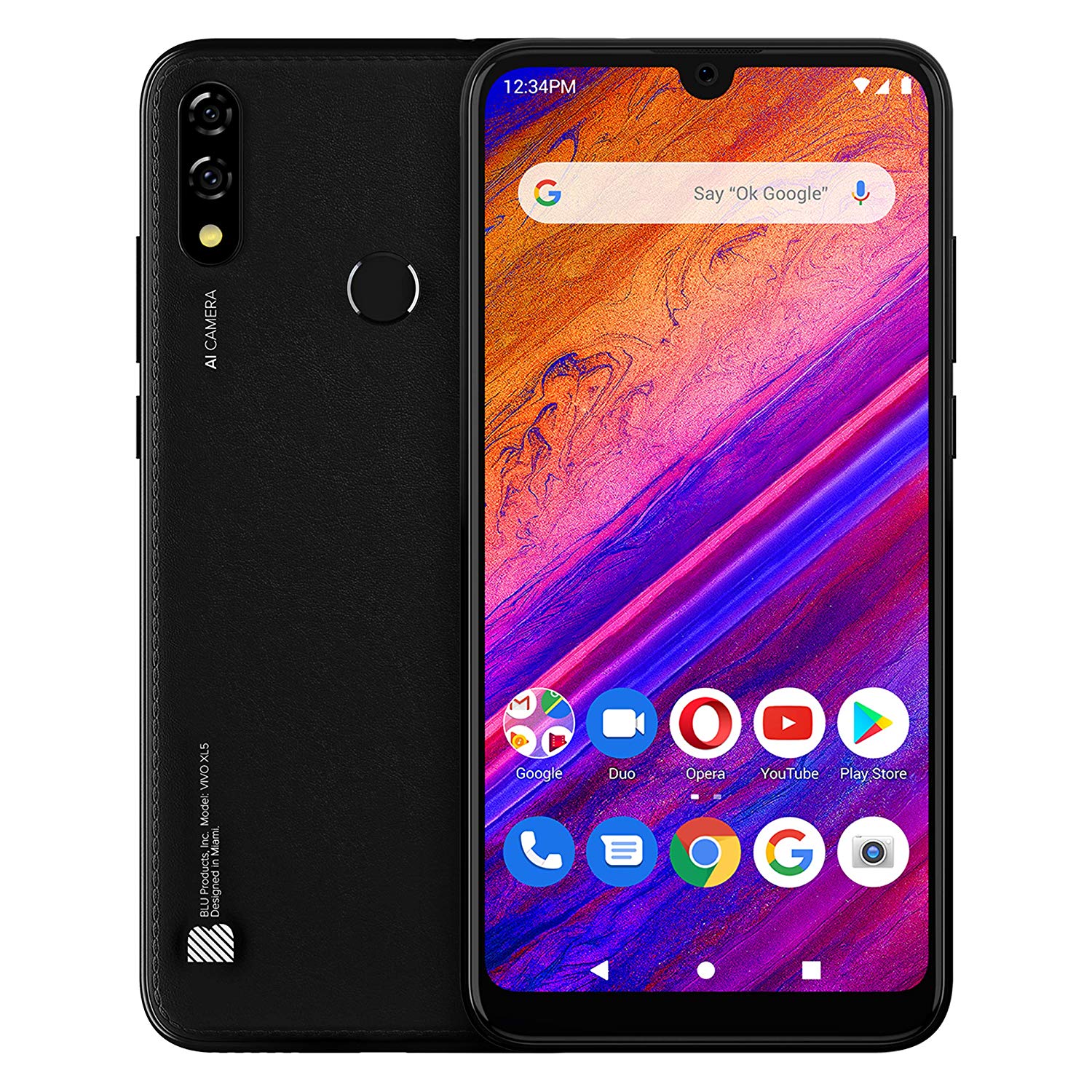 The larger sibling, the Blu Vivo XL5, has a 6.3-inch display with a small cutout at the top for a front-facing camera. The resolution is upped just a bit a 720 x 1,520 pixels. The battery here is 4,000mAH and is non-removable.

As for its cameras, the Vivo XL5 has a pair of 13-megapixel shooters, one of which is for depth sensing, and an LED flash. Around front is a 13-megapixel selfie camera with Blu Final Touch software for editing.

Both the Vivo X5 and Vivo XL5 are available through Amazon immediately for $100 and $130, respectively. The dual-SIM handsets work with GSM carriers like T-Mobile, Metro, AT&T, Cricket, Straight Talk, and more.

Blu, as is often does with its product launches, has a limited-time discount available for both models. If you act fast, you’ll save $20 on the Vivo X5 and Vivo XL5, putting them at just $80 and $110, respectively.

We have received the Vivo X5 and Vivo XL5 in house and expect to have reviews published in the near future. While we did spend a few days with them, our editors didn’t feel comfortable calling the coverage a “review” this soon.