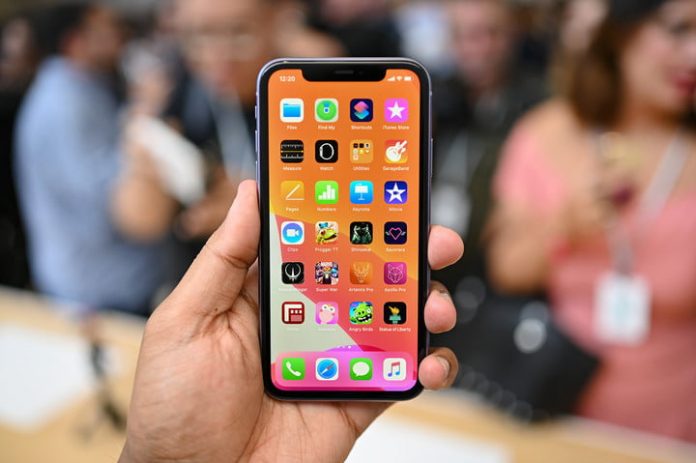 The iPhone 11 range is close to release, and reviews have begun trickling out as the final shipping date nears. Of the new range, the iPhone 11 Pro and Pro Max are the most powerful and feature-packed of the lot, with a triple-lens camera, beautiful matte design, and improved camera design. But the iPhone 11 is no slouch either, carrying on the iPhone XR’s incredible legacy by offering everything we love about the iPhone at a much lower price. Our own iPhone 11, iPhone 11 Pro, and Pro Max reviews are on the way, but until they’re published, here’s how Apple’s new double act has been received by other reviewers in the tech-o-sphere.

Much like the jump between the Samsung Galaxy S8 and the Galaxy S9, this new series of iPhones can be best understood as a refinement of the existing formula, rather than a quantum leap forward. That’s the crux of Verge editor-in-chief Nilay Patel’s thoughts on the iPhone 11 Pro and Pro Max. He highlights the massive square bump of the camera modules as being particularly silly but is in favor of the new matte finish and midnight green color option — even if he doesn’t see those additions as distracting from the bumps.

But there’s a lot to love about the new iPhones too. Patel opens with praise for the battery lives of the new phones — something we’re going to see a lot of in these roundups — with special attention for the 12- to 14-hour battery life of the iPhone 11 Pro Max.

“In fact, I think the iPhone 11 Pro is the best smartphone camera on the market right now.”

Much like The Verge’s review, Engadget senior editor Chris Velazco notes the marked improvement in battery life and camera quality as being two of the major reasons to upgrade to the iPhone 11 Pro range over the older iPhone XS and XS Max. While he says it’s clear everyone will appreciate the upgrades in those areas, whether anyone actually needs them is a different discussion altogether. In fact, Velazco points out a few areas where he prefers the iPhone XS range. The new Super Retina XDR displays are one of these areas, and Chris notes he prefers the color reproduction of the older iPhones and laments the loss of 3D Touch.

“The iPhone 11 Pro and Pro Max offer the best that Apple is capable of right now, but we’re still left with an important question: Do you actually need everything on offer here?”

That’s not to say Velazco’s review is negative. He’s a big fan of the new matte finish (join the club) and admits a certain fondness for Apple’s new ultra-wide-angle camera lens. However, Velazco stops short of saying the iPhone 11 Pro range sports a better camera than its competitors. Instead, he highlights that each company approaches photography differently, with Apple clearly intent on reproducing the world as accurately as possible, without Samsung’s aggressive sharpening and vibrancy.

Wired senior writer Lauren Goode takes a slightly different approach to the new iPhone range, pointing out a historic problem with the Max range — it’s simply too big for those with smaller hands. Goode hasn’t yet had a chance to test out the battery life of the new phones but seems confident that Apple’s claims of increased battery life will hold true — even if the iPhone 11 Pro Max’s larger battery still isn’t enough to tempt her into buying the larger phone.

“This three-lens camera on the back of the iPhone 11 Pro and iPhone 11 Pro looks as though it was borne out of the nest egg of an alien ship.”

Goode doesn’t outright criticize the look of the iPhone 11 Pro range’s new camera system, but it’s clear from the above statement that it is… unusual, to say the least. Still, as Goode points out, the proof is in the pudding, and Apple’s new triple-lens system certainly brings the goods where needed. However, she too falls short of proclaiming the iPhone as the top cameraphone of the moment, pointing out there were times where it performed slightly worse than competitors — notably, the Google Pixel 3. Still, it’s clear from her words that the new iPhones have some seriously impressive cameras.

We see yet more praise for the new camera and battery life from Cnet senior editor Scott Stein‘s iPhone 11 Pro range review, but there’s also some musing on the state of Apple’s odd model options for its “pro” level phones. To whit, why does Apple continues to offer a 64GB model as its base version? As Stein points out, anyone taking 4K video is going to be disappointed with the meager 64GB storage in a $999 (or $1,099 for the Pro Max) phone.

“Yes, other phone cameras are amazing — we’ve been wowed by the cameras on the Samsung Galaxy Note 10, Google Pixel 3 and Huawei P30. But Apple’s new iPhones sport cameras I’d love to use every day.”

Praise for the phone came from similar places though, with the camera getting praise for simply being the phone camera Stein would prefer to use day-to-day, as well as a longer-lasting battery.

What about the iPhone 11?

While reviews point out the disappointing nature of the iPhone 11’s LCD when compared to its brethren OLED panels, the downsides to opting for the iPhone 11 seem few and far between. There’s the double-lens camera which, while lacking some of the versatility of the iPhone 11 Pro’s triple-lens setup, is still a solid performer. The lack of a fast charger in the box puts off The Verge’s Nilay Patel slightly,  but he still headlines the iPhone 11 as “the phone most people should buy”. There’s a similar conclusion from Engadget’s Chris Velazco, who says the iPhone 11 is so good “you (probably) don’t need the Pro”.

Will the sales data reflect that? We’ll have to wait and see — but it’s clear the all three iPhone 11 models are off to a great start. 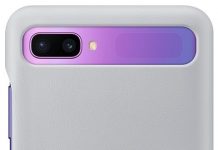 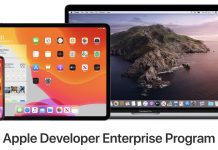 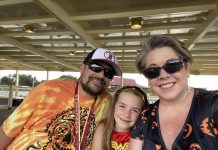 Protect your Galaxy Z Flip with the best cases we can...