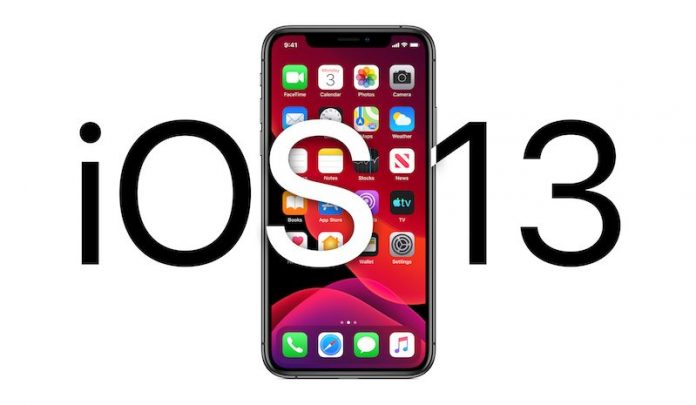 Apple is planning to release iOS 13 on Thursday, September 19, which is one day before new iPhone 11, iPhone 11 Pro, and iPhone 11 Pro Max devices are set to ship out to customers on September 20.

Following the release of iOS 13 on September 19, Apple will release iOS 13.1 on Monday, September 30, which is well after new iPhone devices have shipped out.

Developers and public beta testers who have already upgraded to iOS 13.1 on a main may want to downgrade to iOS 13 to be able to restore their new iPhones from an iCloud backup on launch day.

iPadOS 13 will not be launching alongside iOS 13 and will instead come out on September 30 for the iPad Air 2 and later, all iPad Pro models, iPad 5th generation and later, and iPad mini 4 and later.