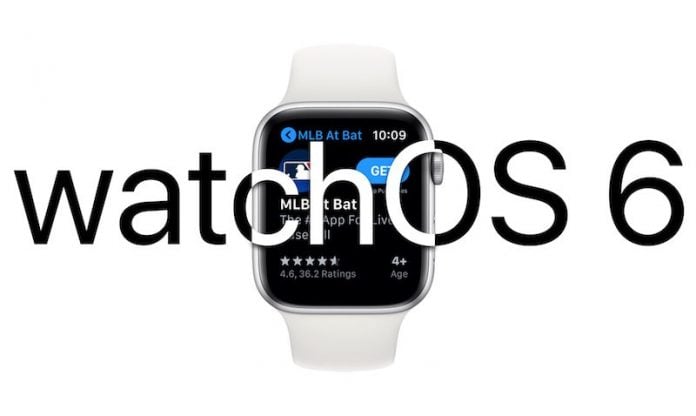 Apple today announced that it will be releasing watchOS 6 on Thursday, September 19 for the Apple Watch Series 3 and Series 4 models.

watchOS 6 will not be immediately available on Series 1 and Series 2 Apple Watch models, with Apple instead delaying the release until “later this fall.”

It is not clear why older Apple Watch models won’t be getting the update at launch.