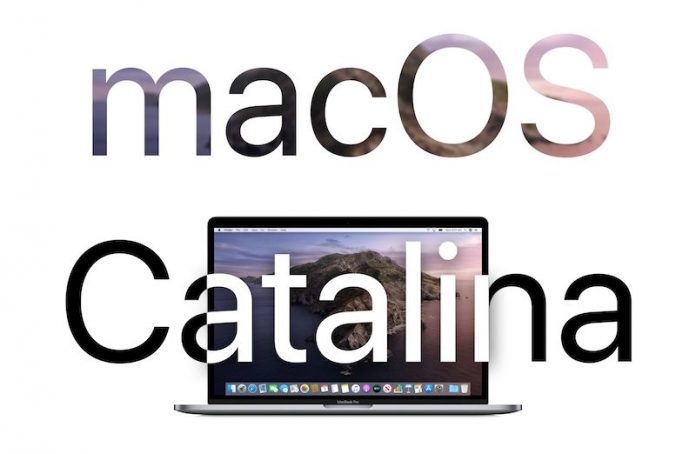 While iOS 13 and watchOS 6 will launch on Thursday, September 19, macOS Catalina will not be coming out at the same time.

Apple has not provided details on when specifically macOS Catalina will launch in October, so it could come at any time during the month.

Apple has in the past staggered the releases of its new software updates, so it’s not too much of a surprise to see macOS Catalina launching at a later date.

If Apple holds an October event that sees the launch of new Macs, such as the rumored 16-inch MacBook Pro, macOS Catalina could be timed with the release of the new machines.