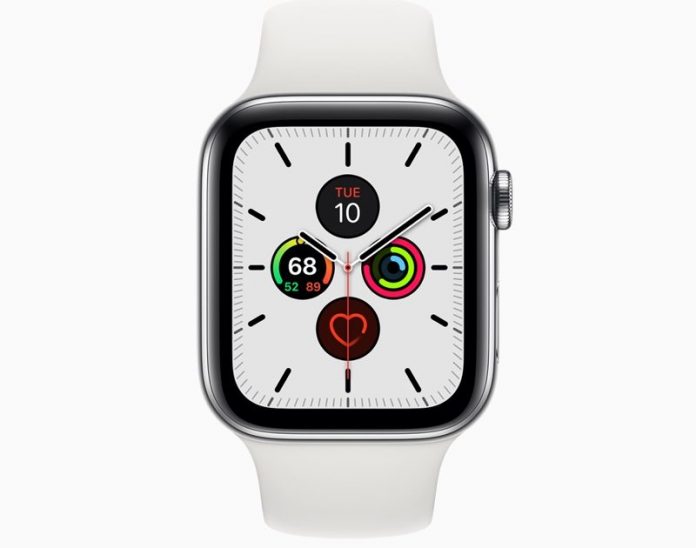 Apple’s online store is back up and Apple has begun accepting pre-orders for the new 10.2-inch 7th-generation iPad and the Apple Watch Series 5.

The new 10.2-inch iPad is similar to the 9.7-inch iPad, but with a bigger display and a faster A10 Fusion chip. It comes in silver, space gray, and gold, with pricing that starts at $329.

Pre-orders are starting today, with the new devices set to ship out to customers on their official launch date, Friday, September 20.