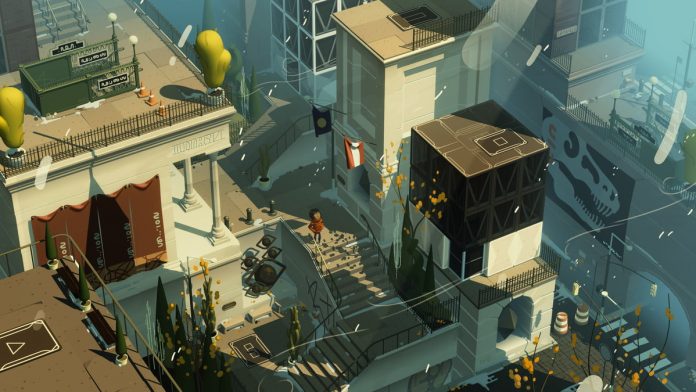 Apple Arcade is an upcoming subscription service that offers access to a library of mobile games for $4.99 a month. Promising over a hundred “exclusive” and “extraordinary” games that you can share with up to four of your friends, it looks good on paper. But are the games any good? To find out, I played seven of the games included with the service, which launches on September 19.

Over 100 extraordinary games is a bold claim. Yet Apple hasn’t shied away from that proclamation since it first revealed Arcade in March 2019. Seven months later and just ahead of its launch, the Apple Arcade lineup admittedly has some intriguing titles. There’s a range of genres to choose, from strategy and role-playing, to action, and even an AR game.

Where Cards Fall by Snowman

The games I played included Where Cards Fall, Sneaky Sasquatch, Skate City, Spek, Overland, and Shinsekai Into the Depths. Each game has something unique to offer in terms of style and genre, but the first among them is by far the most unique.

Where Cards Fall is a story-driven puzzler following a silent protagonist through different stages of their life, using various card structures to help them move from one memory to another. It has dreamy geometric art that pairs well with its ambient soundtrack. It’s a game you can get lost in on a lazy Sunday, or casually jump into during a hectic commute, and it’s exclusively available in Apple Arcade.

I also enjoyed Sneaky Sasquatch. You take on the role of a meddlesome Sasquatch wreaking havoc on a campground, doing your best to avoid being caught by the park ranger. You’ll sneak around stealing food and other useful items that will help you get by, but you must avoid being spotted by the campers, or you’ll be pursued by the ranger. You can eventually wear disguises, and even drive a car once you’ve made some headway with your sneaky ways. It has a range of challenges that includes driving, dancing, shopping, and even putting around the green. Sneaky Sasquatch is another exclusive coming to Apple Arcade.

The last game I’ll touch on is Skate City. Unlike the Tony Hawk games, Skate City isn’t about doing absurd trick combinations off the most unrealistic places you can find (I’m still proud of the manual combo I did on the ledge of that building in THUG). It’s more realistic in its approach. You participate in tournaments, or just casually skate through, side-scrolling environments while building your street cred. You use your street cred to unlock new locations, customize your character, and more.

It’s fun at first, but the environments soon loop, and the tricks are a bit hard to nail down on mobile. It plays far better on a controller (Apple Arcade does support PS4 and Xbox One controllers), and street cred is an in-game currency which brings me to my next point. Apple has said no additional purchases will be added to any of its Apple Arcade games. That means no microtransactions.

Mobile games have earned a bad reputation as predatory and unimaginative. The games I demoed did everything to counter that stereotype. Five out of the six games are true exclusives to Apple Arcade, with Overland coming to other platforms for $24.99 — or $4.99 if you play it on Apple Arcade.

Apple Arcade will not be launching with over 100 games, but will be adding to its list of launch titles on a regular basis. With about 60 games announced for the service already, it’s not too far off from its goal, and you can try it for the first month to see if it’s selection appeals to you.

What I played feels like a steal at $4.99. Apple Arcade will have a tough time competing against Microsoft’s Xbox Game Pass, but its lower price and focus on mobile play gives it a unique twist that justifies its existence. At the least, it’ll be worth a couple months of subscription to finish Where Cards Fall and Sneaky Sasquatch.

Apple Arcade launches September 19 for iOS, Apple TV, and MacOS. It’s $4.99 per month and offers a free trial for one month. 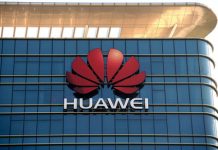 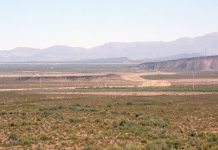 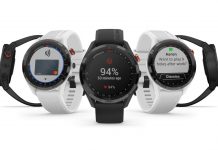 The new Garmin Approach S62 has maps for 41,000 golf courses

Huawei taps TomTom to help it navigate to a Google Maps...