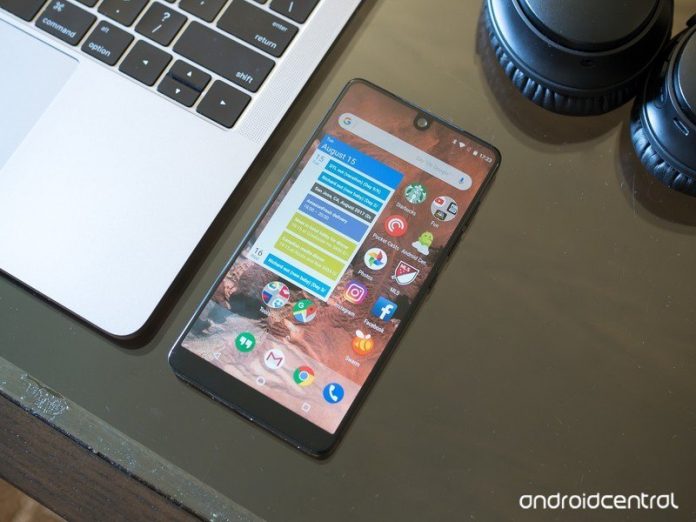 The update is first rolling out to select unlocked devices. 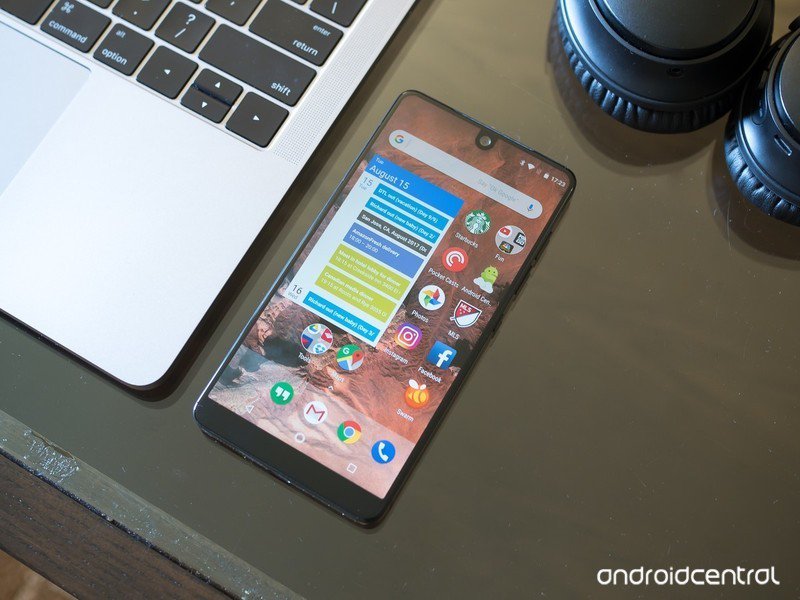 On September 3, Google released the final build of its long-awaited Android 10 update. We were only expecting Google’s own Pixel devices to get the new software on Day One, but once again, Essential has reminded us that it’s still alive with a swift update for the two-year-old Essential Phone.

Around 2:00 PM ET on September 3, Essential retweeted the Android Developers’ tweet announcing Android 10, revealing that it was rolling out its 10 update for the Essential Phone “for select Open Market customers.”

Android 10 is now available on Essential Phone for select Open Market customers. Check your device for the update! https://t.co/CZ4q45xiyk pic.twitter.com/JYvRLqn80L

Essential’s screenshot of the update reveals that the build number is QP1A.190711.107, and as expected, some of the highlights include the new gesture navigation, dark mode, and improved privacy and security features.

The note of the update rolling out for “select Open Market customers” indicates that Essential’s first updating a small pool of unlocked devices before widely rolling it out to everyone. As for when Android 10 will arrive on the Sprint variant of the Essential Phone, we aren’t sure.

Will my phone get Android 10?