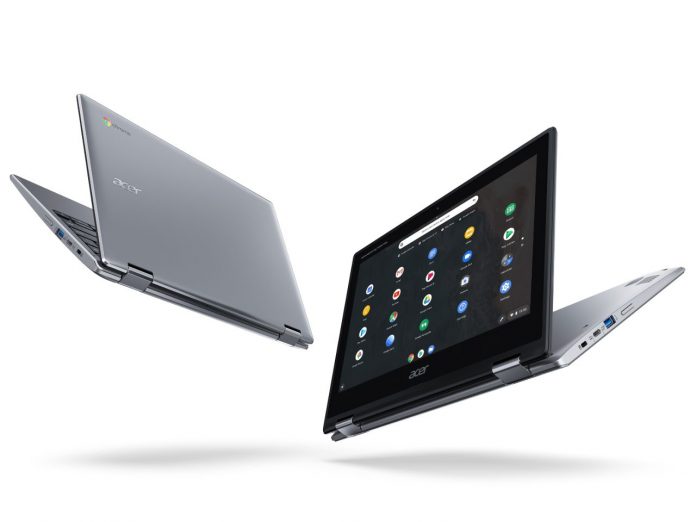 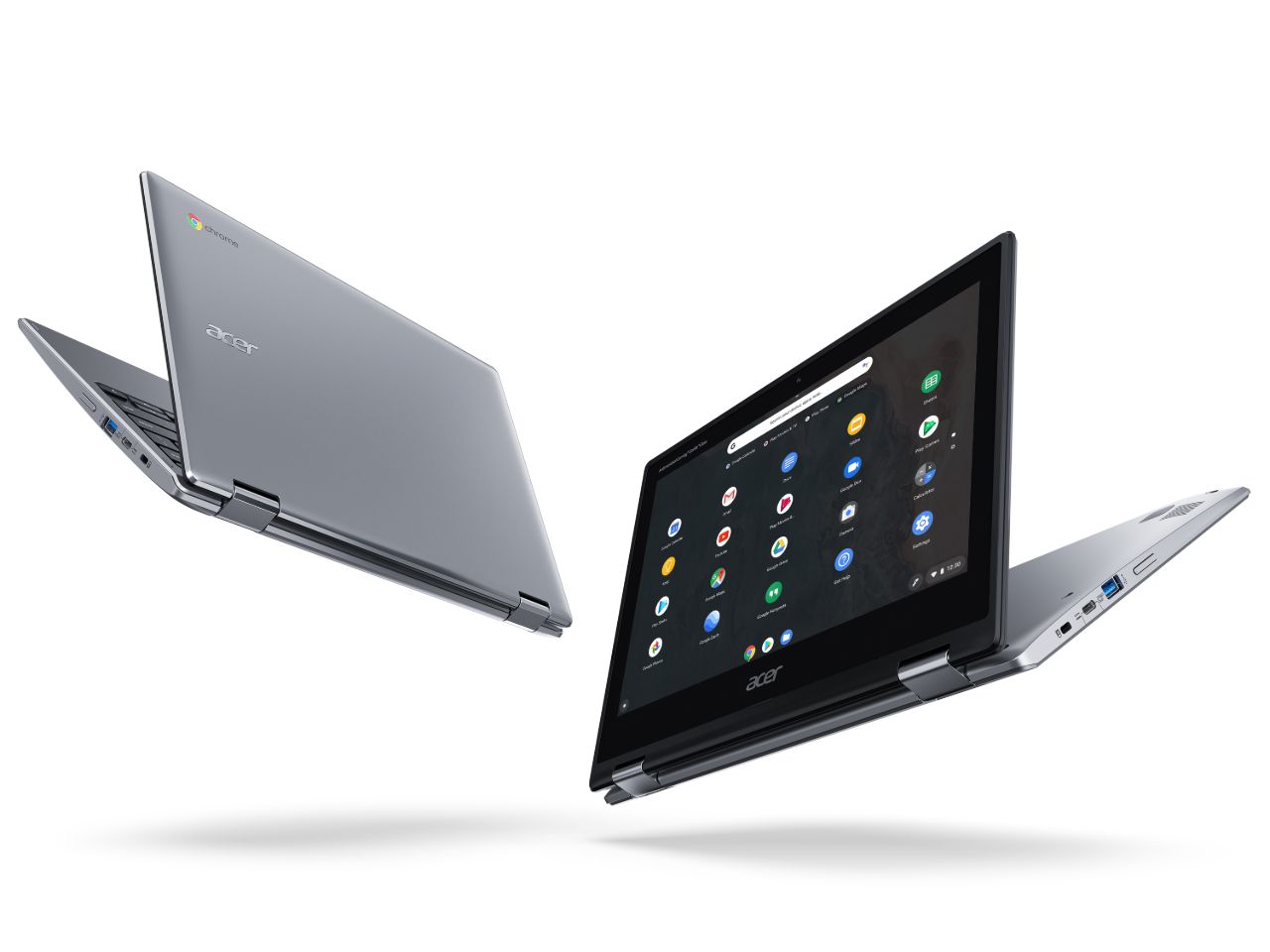 Acer on Wednesday announced four new Chromebooks as part of the annual IFA trade show in Germany. Slated to arrive in the US in December, they’ll include multiple USB and Type-C ports and feature Google Assistant. 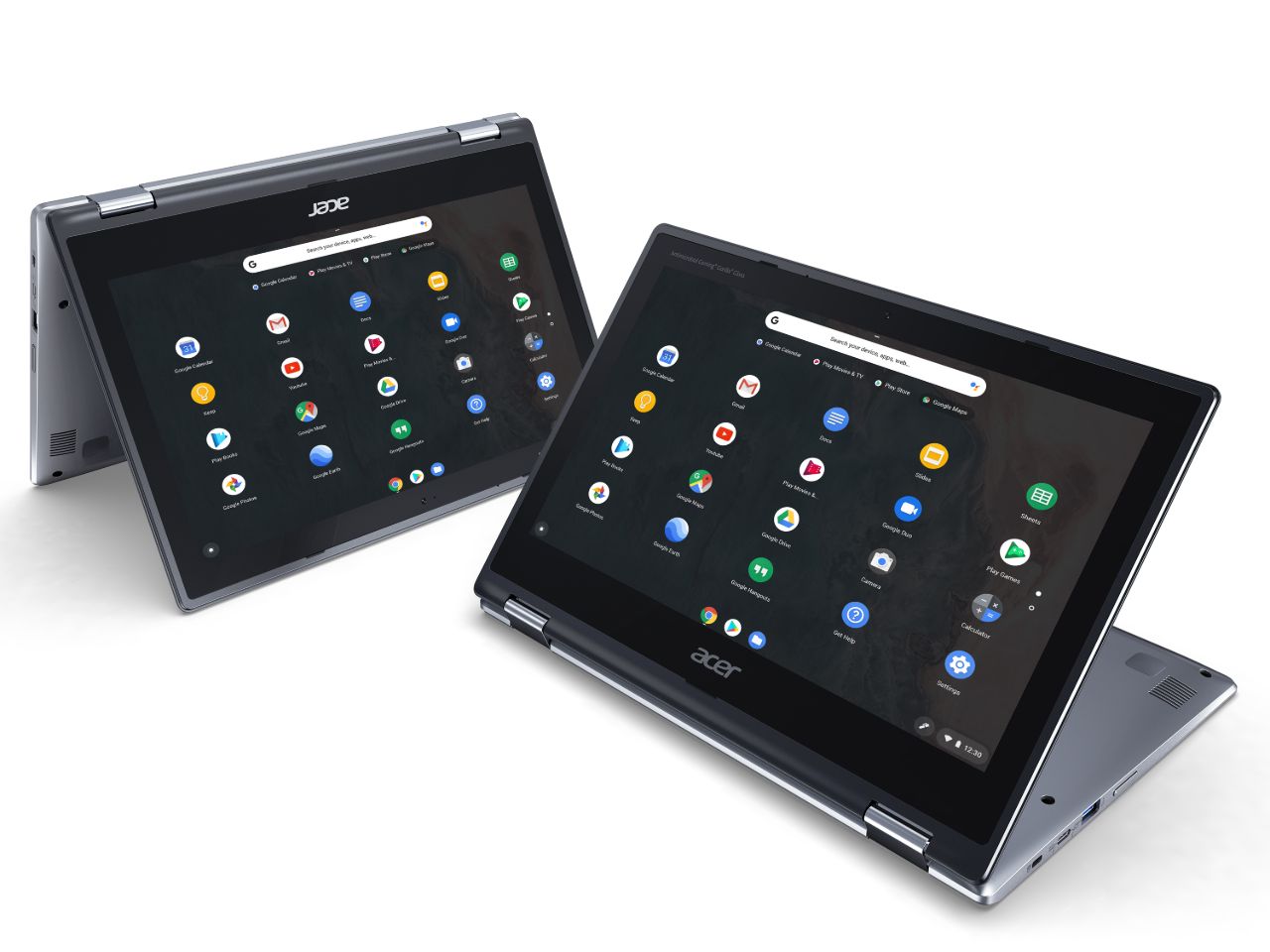 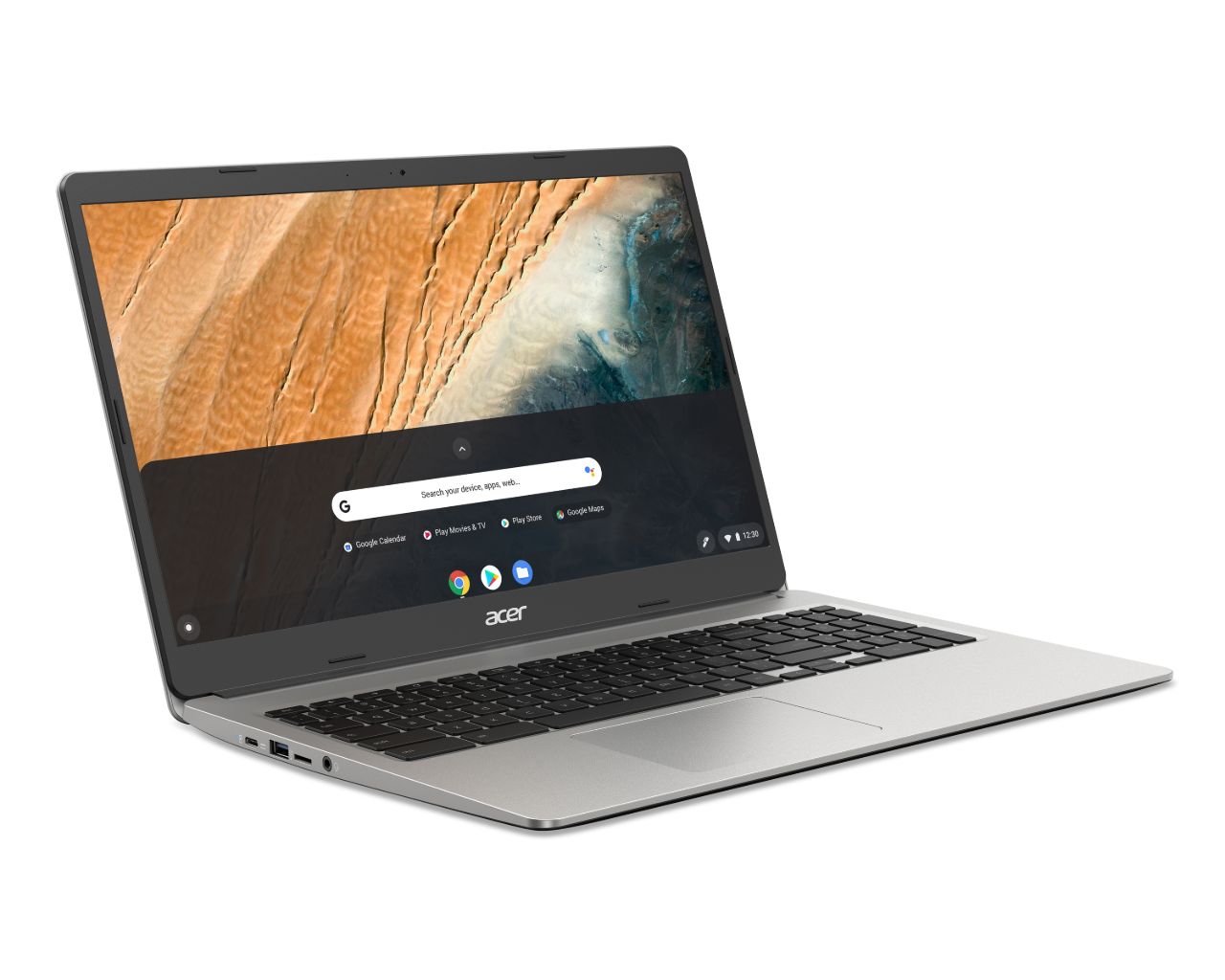 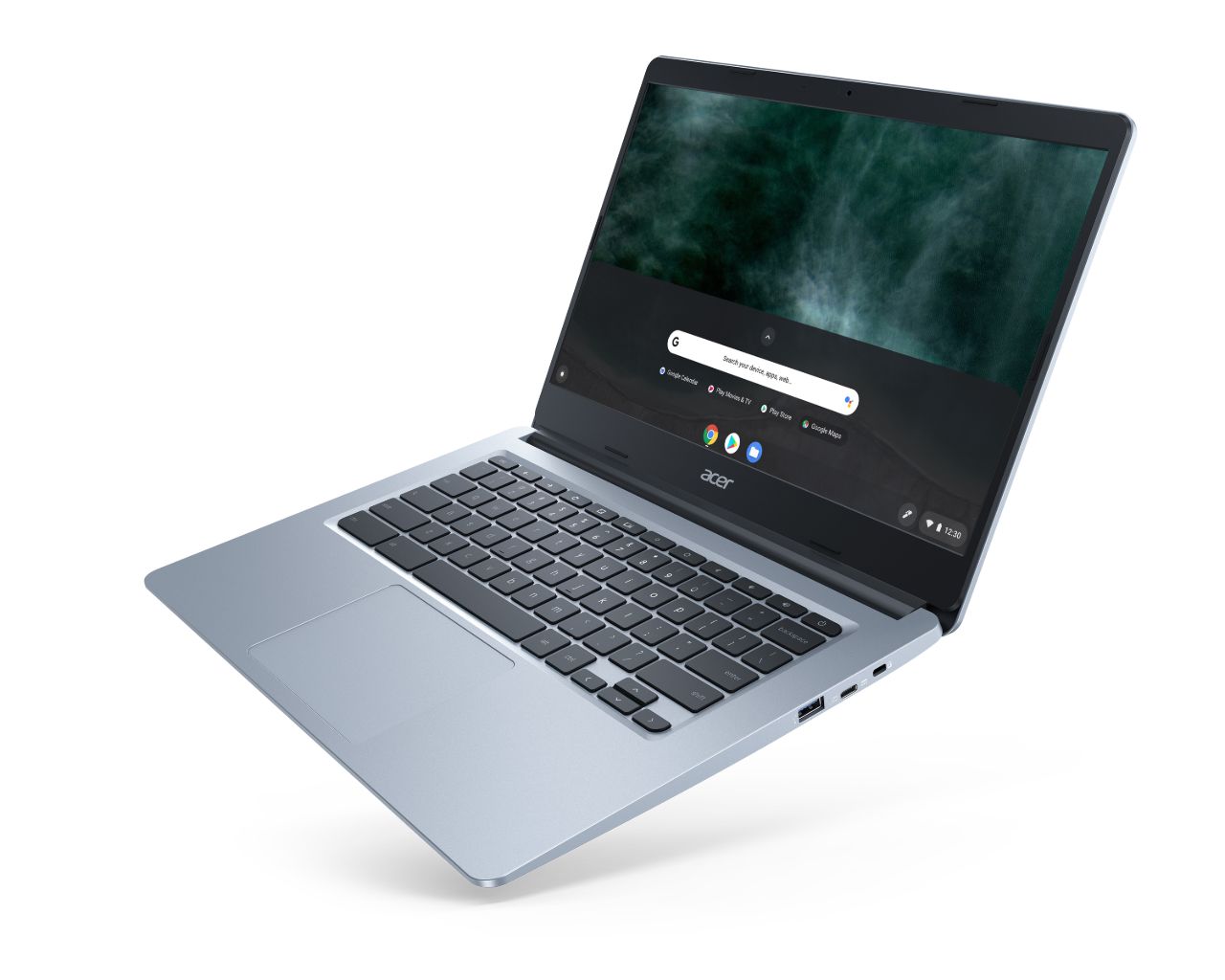 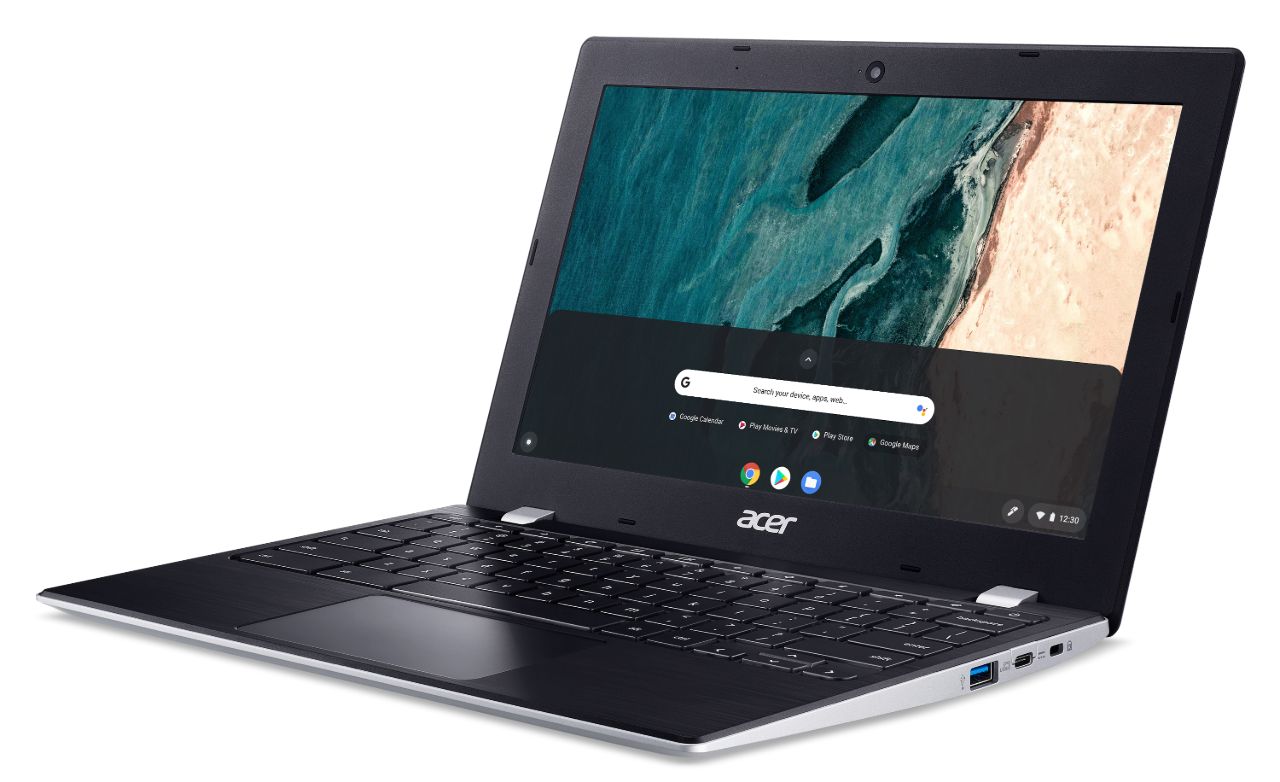 The Chromebook Spin 311 has a 360-degree design and an 11.6-inch HD touch display. At just 2.62 pounds, it can work in four modes: tablet, notebook, display, and tent. An optional Wacom EMR Stylus makes it easy to take notes, sketch, and markup documents.

The Chromebook 311 is essentially the same size but comes in a traditional notebook design. It will be offered in both touch and non-touch options.

There will be different memory, storage, and processor configurations for the new models. The four Acer Chromebooks will come to the US late this year with the following starting prices.