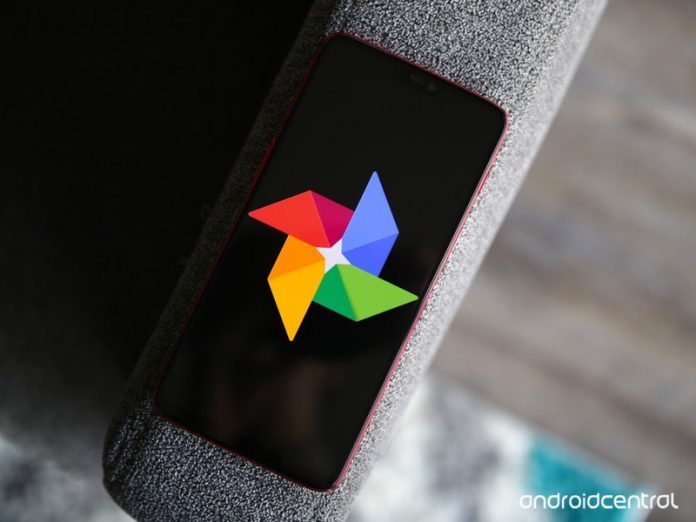 The AI-powered feature is currently available only on some Android devices. 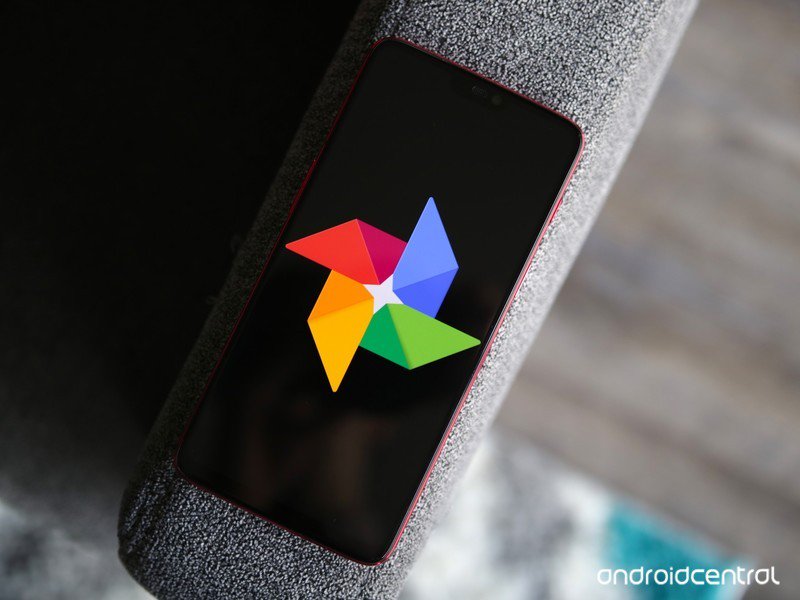 Google is bringing the optical character recognition (OCR) technology from Google Lens to the Google Photos app. The new feature, according to 9To5Google, has started rolling out and is now available on some Android devices.

Once your device gains the new capability, you will be able to search for text that appears within your photos or screenshots and then copy it using the Lens feature to paste it in a document or form. The new feature was confirmed by Google Photos on Twitter after it was spotted by users @can and @hunterwalk.

Apart from screenshots, the feature can also allow you to find text within any photo that you may have taken, regardless of the size and angle of the text. However, the feature will work best when you are searching for text within photos of documents or Wi-Fi passwords. Google Photos is already capable of finding objects, people, pets, locations, and events within your gallery by leveraging artificial intelligence.

You spotted it! Starting this month, we’re rolling out the ability to search your photos by the text in them.Once you find the photo you’re looking for, click the Lens button to easily copy and paste text. Take that, impossible wifi passwords 😏

In addition to the Android app, the ability to search for photos by the text in them will also be available on iOS and on the web client. Google says the feature is being rolled out this month, so it should be available to all users within the next few weeks.

How does Google’s new Gallery Go compare to Google Photos?