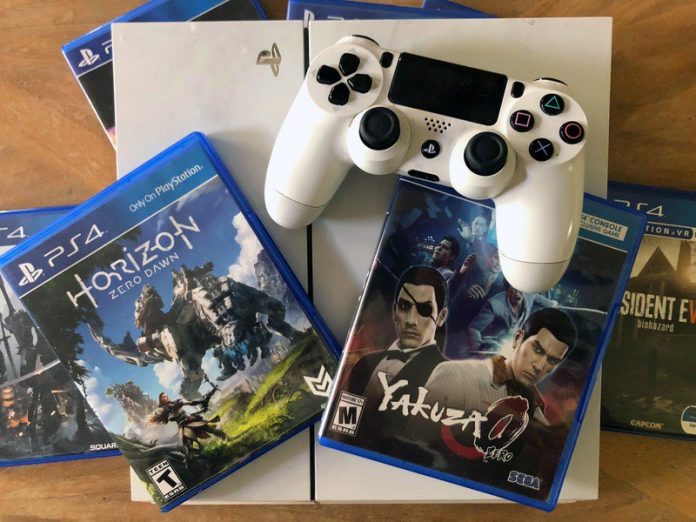 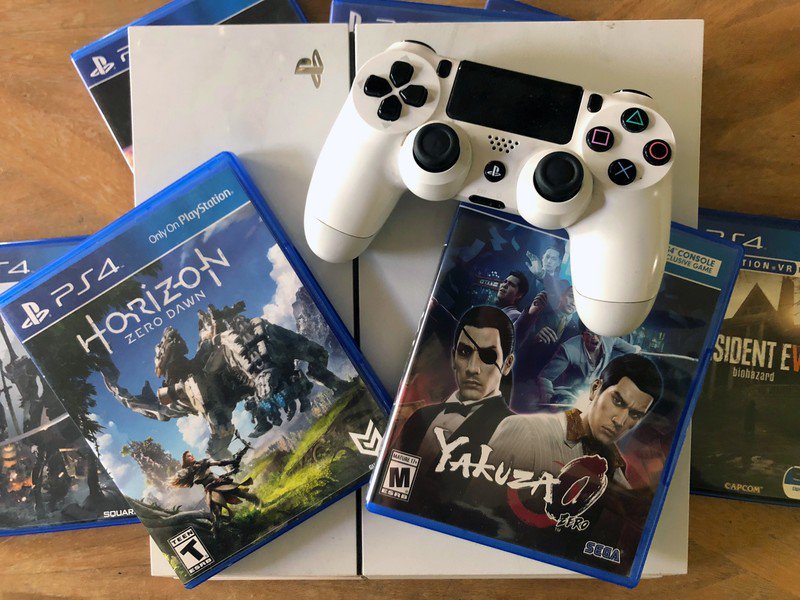 Best answer: As far as we know if plans pan out accordingly, then yes, all PS4 games should be backward compatible on PS5. But since the console isn’t out yet, this could change before it hits store shelves.

What is backward compatibility?

Backward compatibility is a process that allows older legacy content to be supported on newer systems. On Xbox and PlayStation, this means that you can pop in a disc originally intended and developed for an older generation console and play it on a newer model, like using an Xbox 360 game in an Xbox One — thanks to an emulation process in Xbox’s case.

Does the PlayStation 4 offer backward compatibility?

No, the PlayStation 4 does not offer native backward compatibility. The only way to play PS3 games or older on your PlayStation 4 is to purchase a digital version separately, and even then, not all PS3 games are available digitally on PS4.

How do we know games will be backward compatible on the PlayStation 5?

With the console still far off from hitting the market, we can’t say for sure that it will definitely feature complete backward compatible, but as of right now it almost certainly will. According to lead console architect Mark Cerny, the PS5 will be backward compatibility with PS4 games because the next-gen console in based in part on the PS4’s architecture. This means that those games you love right now should still be playable on PS5 whenever it comes out, so don’t throw out your old discs just yet. It looks like at the very least, a good portion, if not all PS4 games, will be backward compatible.

Plans can change over the course of development, however.

Why should I care about backward compatibility?

Ask yourself if you want to keep playing your old favorite games. Now, ask yourself if you like saving money. If the answer to both of those questions was “yes,” then you should understand why backward compatibility is important. You’ll be able to play your game collection on a better console without needing to shell out for a remastered edition (though you can if you want to) or buy it again digitally if it is offered that way, and you’ll be able to get rid of your old PS4 if it’s just sitting there taking up space. 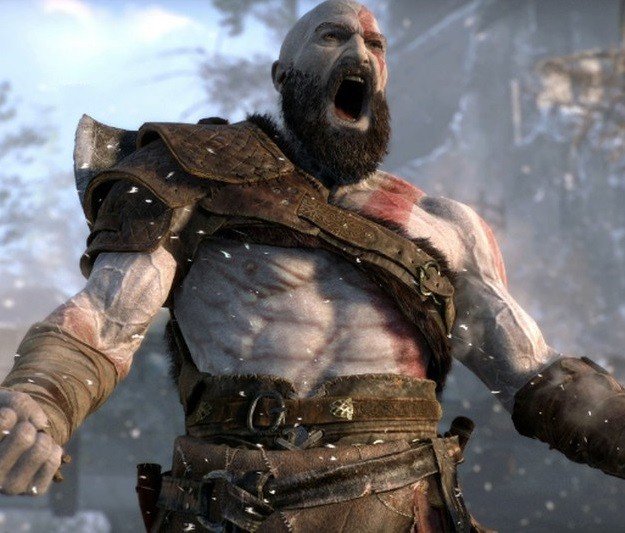 You’re doing yourself a disservice if you haven’t played God of War yet. It instantly became one of the best titles on PlayStation 4 and, thanks to backward compatibility, should still play great on PS5. 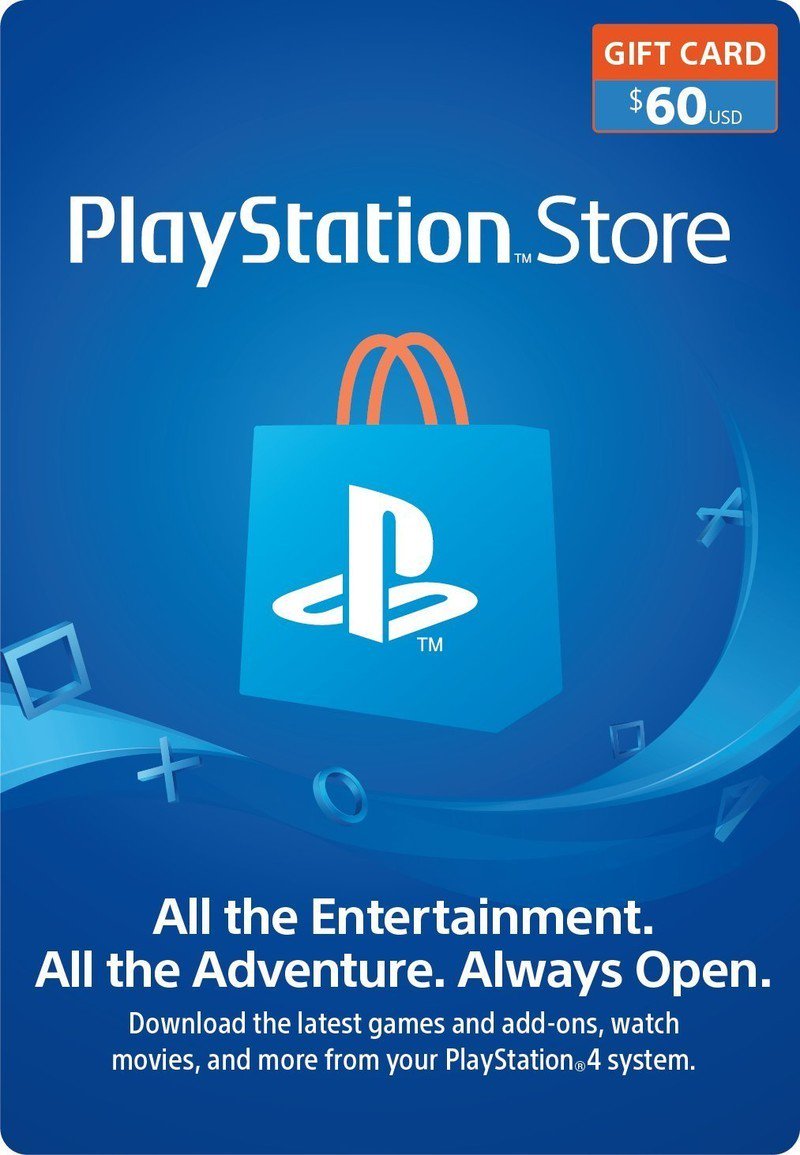 You may not able to use a PlayStation 5 just yet, but get yourself prepared with a collection of games that you can start playing now and continue playing for years to come.