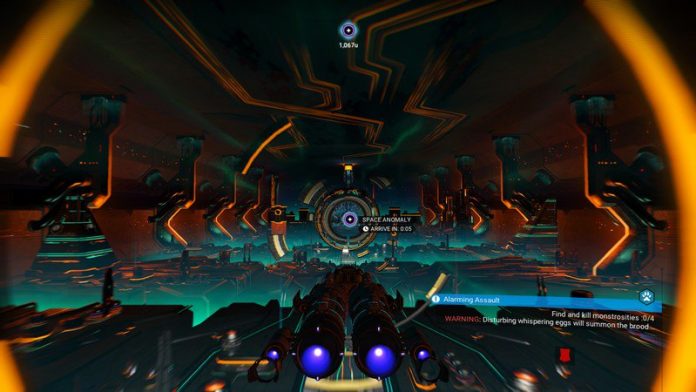 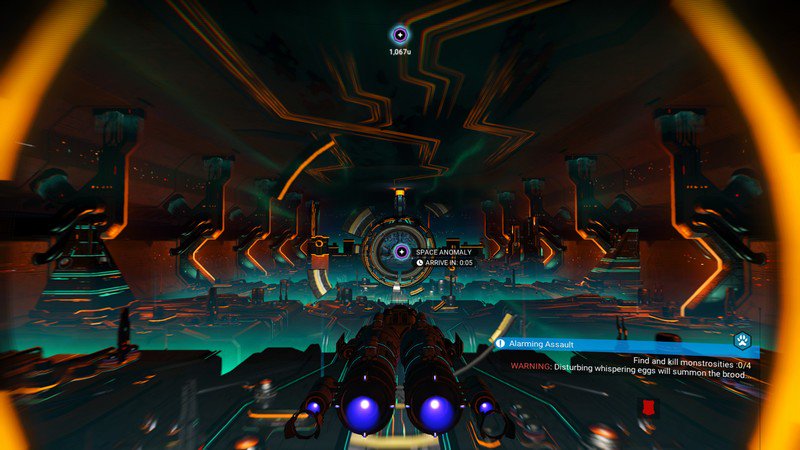 No Man’s Sky is actually turning into a proper game, and now you can play it with friends.

Best answer: The Nexus can be accessed through a Space Anomaly. This can be summoned through your starship. If one hasn’t been found yet, they pop up at random after finding an Atlas Interface.

No Man’s Sky now has proper multiplayer thanks to its gigantic Beyond update, and with it comes the need for a social space. This serves as an area where players can meet up and take on missions together, or just show off their starships. And it wouldn’t be complete without vendors and NPCs to talk to. It’s as if the Tower in Destiny were combined with other space stations in No Man’s Sky. 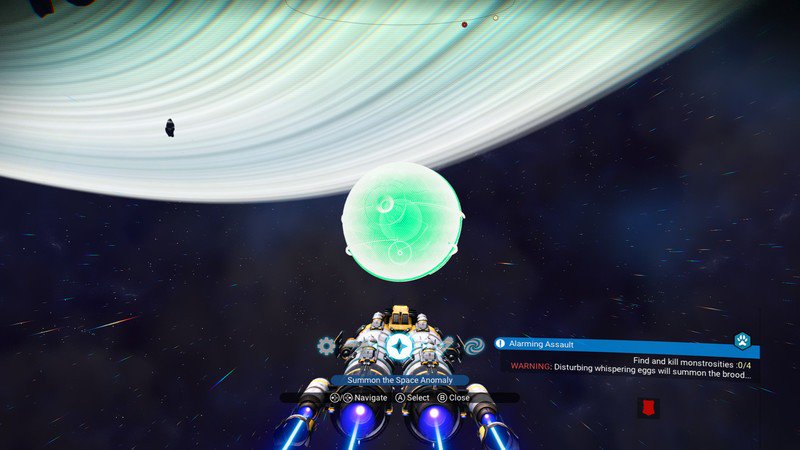 If you’ve just started a new game, you’ll be disappointed that you can’t actually access the Nexus right away. In order to access the Nexus, you need to have found the Space Anomaly. Once you’ve found it the first time, you can summon it any time you are in your starship by pressing down on the D-pad. Then just fly into it and you’re in the Nexus.

Don’t fret if you don’t see too many players on the Nexus, or anyone at all — other than NPCs — for that matter. No Man’s Sky doesn’t support a ton of players to begin with, so unless you’re tagging along with a friend, it could be some time before you run into another player. The Space Anomaly can hold up to 16 players on console.

You’ll need to have completed the opening tutorial, fixed your starship, and played for a while before you can find the Space Anomaly. There isn’t exactly a quick way to discover it. You’ll need to frequently travel between solar systems using a warp drive and scan for Alien Monoliths. Interact with one to obtain the coordinates to an Atlas Interface. After entering an Atlas Interface and choosing to “consent,” Space Anomalies will spawn at random throughout the galaxy. 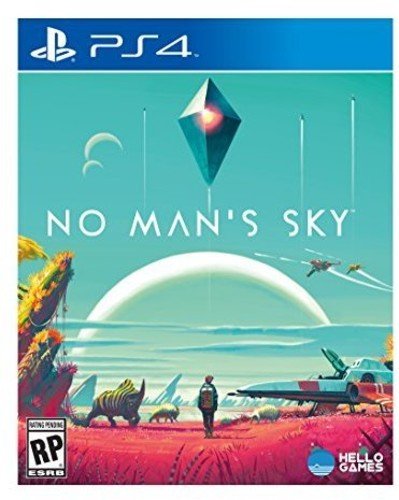 Take to the stars

No Man’s Sky is an ambitious space exploration sim from Hello Games. With the most recent updates, you can catalogue uncharted life on foreign worlds, build a home base with your friends and more. The sky isn’t the limit anymore.