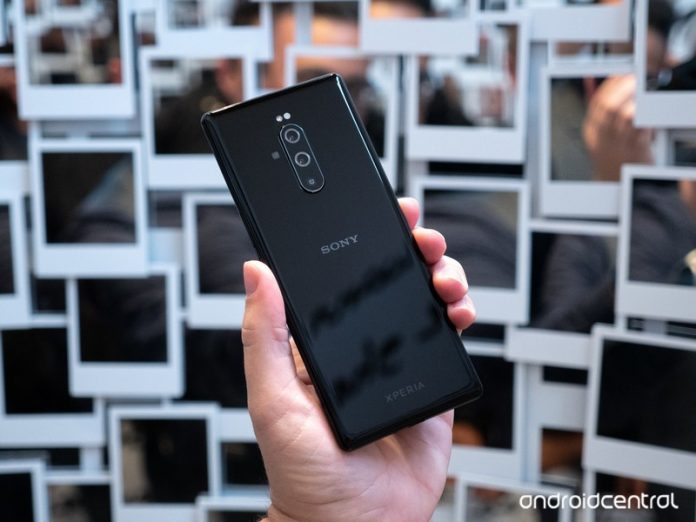 The Amazon-exclusive Xperia 1 is $100 off through August 26. 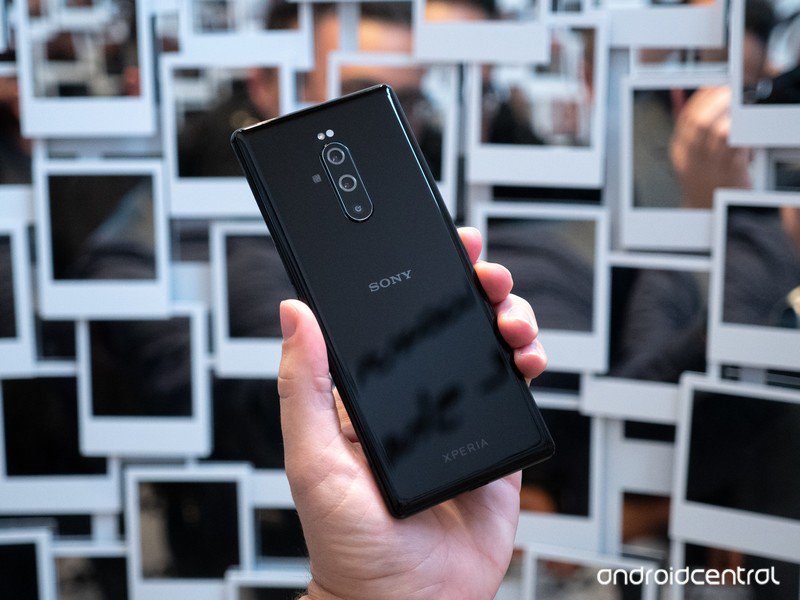 Since the initial release the Xperia 1, there hasn’t been much to say about the phone as it’s faded into the background. That was until today, when Amazon announced the Xperia 1 is the latest phone to gain hands-free support for Alexa.

With this Amazon exclusive version of the phone, you’ll be able to trigger Alexa with your voice at any time or by double-pressing the power button. It will also come with a selection of Amazon apps pre-installed, including Amazon Shopping, Amazon Music, Audible, and of course, Amazon Alexa.

When Sony launched the Xperia 1 back in July, it stood out from the crowd by being the first phone to feature a 21:9 CinemaWide 4K OLED display. A display our own Hayato called “one of the best screens I’ve ever seen on a phone” in his review. 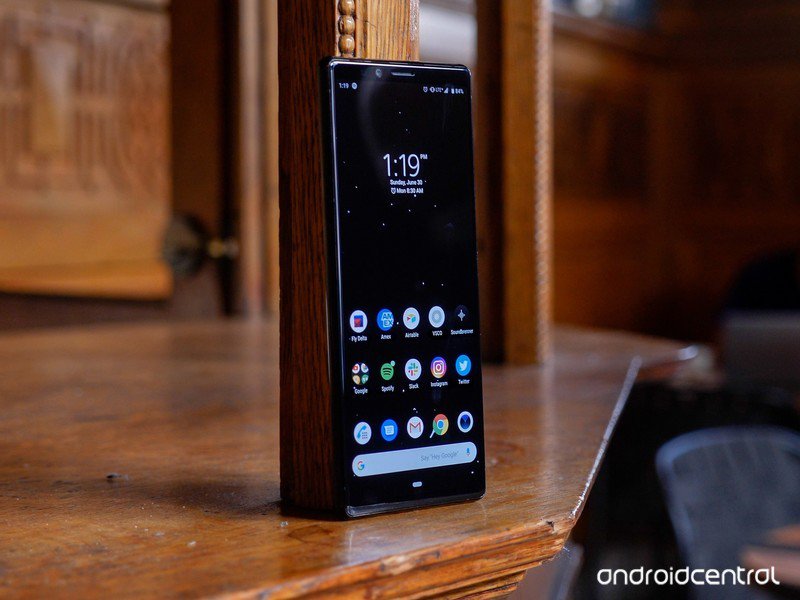 Between the CinemaWide display and the Dolby Atmos sound, the Xperia 1 is perfect for any cinephile out there. It also comes packed with a triple camera setup on the back with an enhanced Creator mode for all the budding filmmakers.

Besides the stunning display, the Xperia 1 also has some high-end specs under the hood, including a Snapdragon 855, 6GB of RAM, and 128GB of storage with an expandable microSD card slot. With specs like that, it’s no wonder Hayato made mention of its “blisteringly fast performance” in his review.

Originally, the Xperia 1 was launched with a choice of either black or purple for $949. Unfortunately, for all of your purple fans out there, the Amazon exclusive version only comes in black. However, Amazon is selling the new Alexa-enabled Xperia 1 for $100 off for Prime members — resulting in a final price of $850 until August 26. 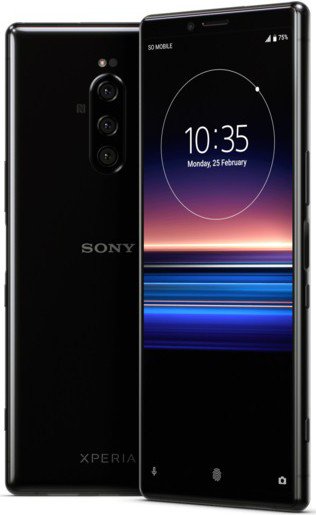 The Sony Xperia 1 has top of the line specs for a super speedy phone with three excellent cameras on the back. It stands out due to its unusually wide and gorgeous 4K OLED display, and now you can even activate Alexa hands-free with this new Amazon-exclusive model.

Facebook
Twitter
Pinterest
WhatsApp
Previous articleSamsung’s phones are so consistently good, it’s boring at this point
Next articleLock in 2TB of secure cloud storage for life with ThunderDrive