Home News Sony hasn't revealed one yet, but the PS5 will likely have a...
News

Sony hasn’t revealed one yet, but the PS5 will likely have a new controller 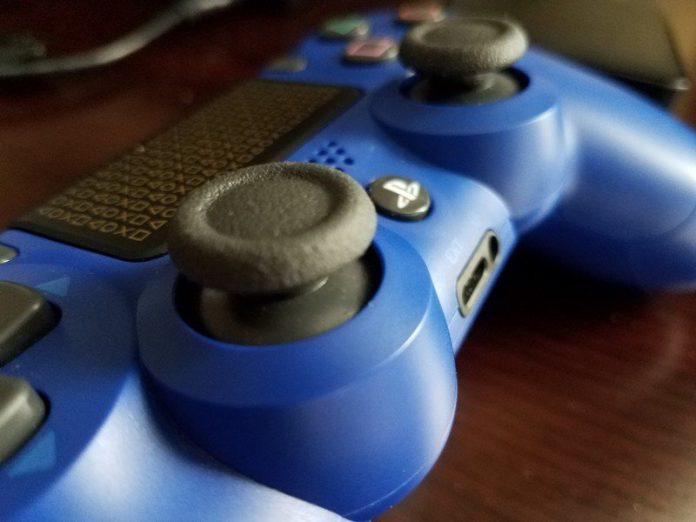 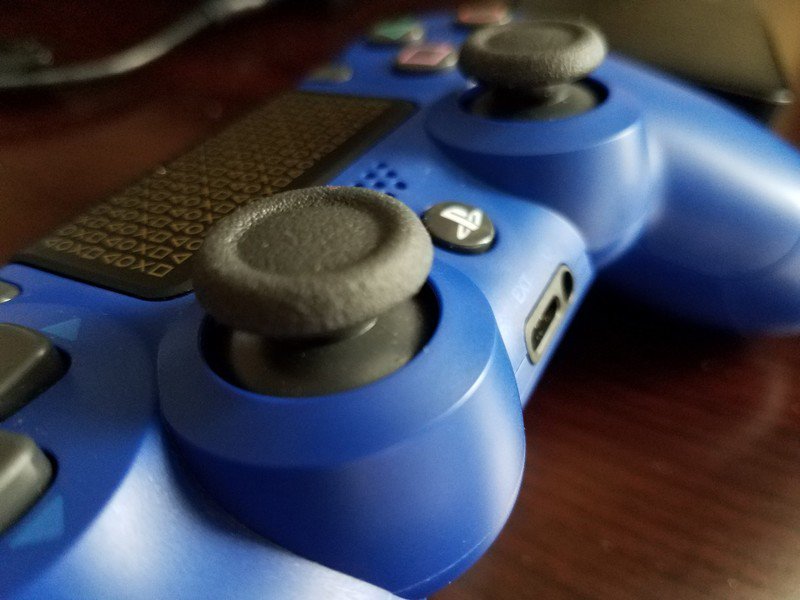 Best answer: Most likely, yes. Though Sony hasn’t confirmed a new controller, a precedent has been set where new console generations are met with controller redesigns. This change rings true across the industry, including Microsoft and Nintendo.

What controller does the PlayStation 4 use?

Will the DualShock 4 be compatible with the PlayStation 5?

What precedents have been set when it comes to new controllers?

New controllers are almost always redesigns that iterate on the previous model, taking what worked and fixing what didn’t. Certain features or buttons may be added depending on features that the PlayStation 5 specifically supports.

Going by Sony’s previous controllers, the next DualShock (or whatever it’s named) will likely pack an internal battery and be charged via USB. 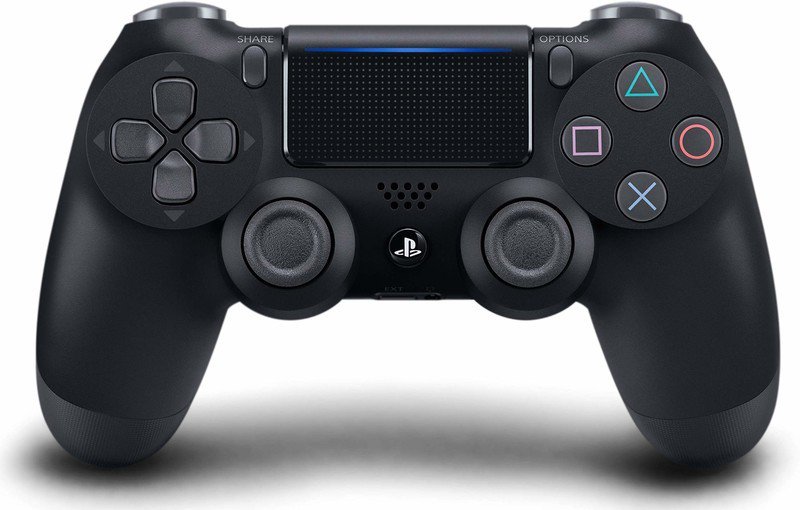 The DualShock 4 may not be compatible with the PlayStation 5 when it comes out, but it’s still valuable for playing your current games on PS4 or PC. Plus, Sony is coming out with new colors soon so you can expand your collection.