Sonos is holding a mystery event on August 26 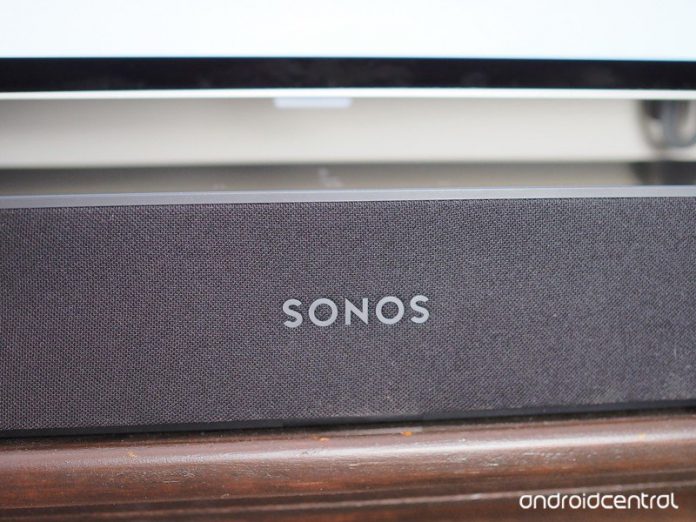 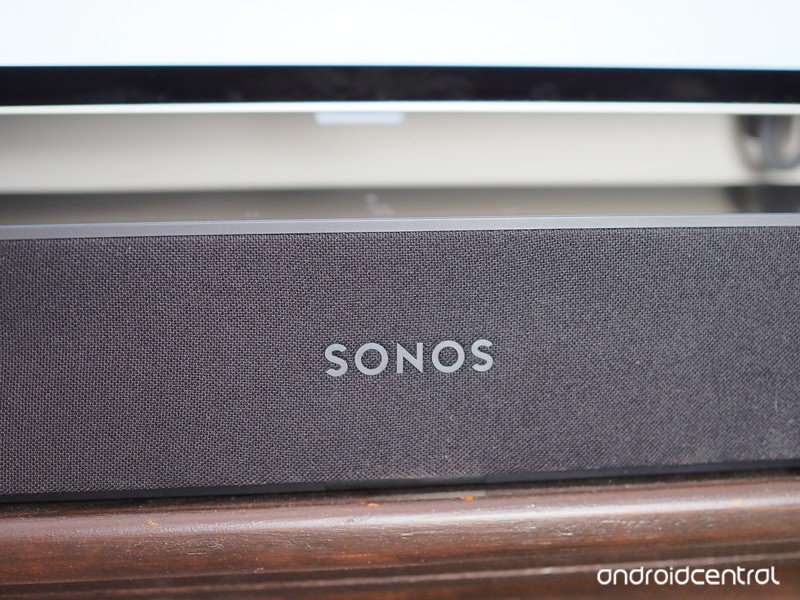 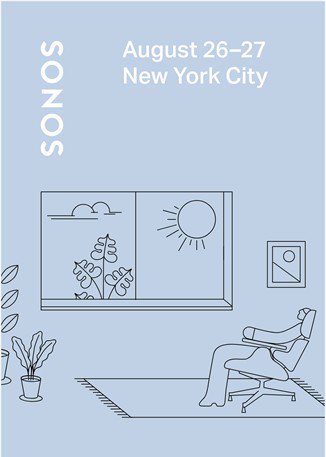 Sonos, one of the top names in the smart speaker market, appears to be getting ready to unveil some new hardware. On August 8, the company sent out press invites to an event it’s holding later this month.

The press invite doesn’t reveal much of anything, simply showing the Sonos logo, a bit of artwork, and confirming the event’s time and location — August 26-27 in New York City.

We haven’t heard any rumors regarding new Sonos speakers, but considering that the company just launched a minor refresh for the Sonos One earlier this year and expanded its home theater lineup in June 2018 with the Sonos Beam, it would seem most likely that it’s time for new Play:5 hardware.

The current Sonos Play:5 was launched all the way back in 2015, and while it’s still an incredible speaker, it is lacking features like Google Assistant and Alexa integration found on Sonos’s newer offerings.

The one you want 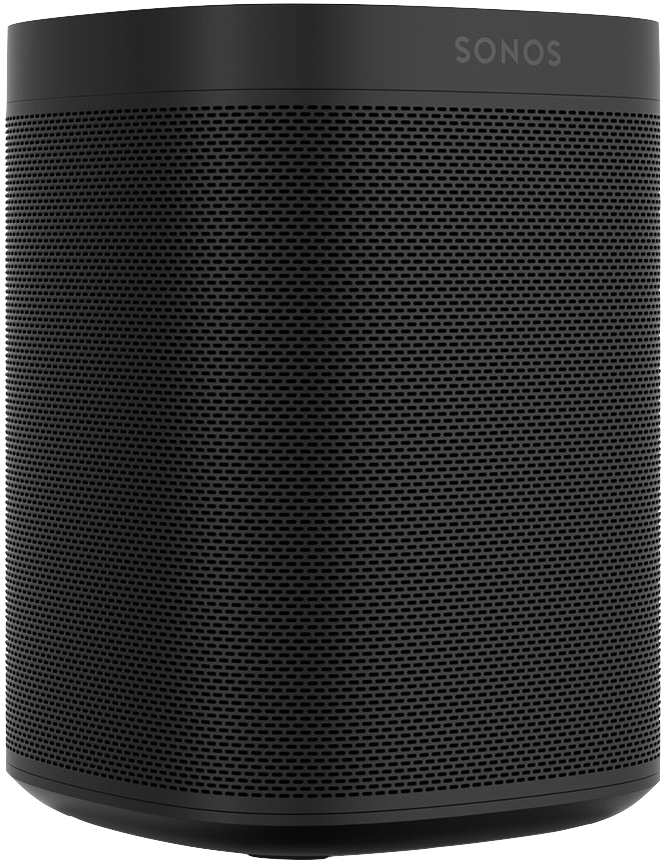 The Sonos One is one of our favorite smart speakers around. It sounds incredible, works with the Google Assistant and Alexa, supports Apple’s AirPlay 2 system, and the 2nd Gen model benefits from a faster processor and additional memory.