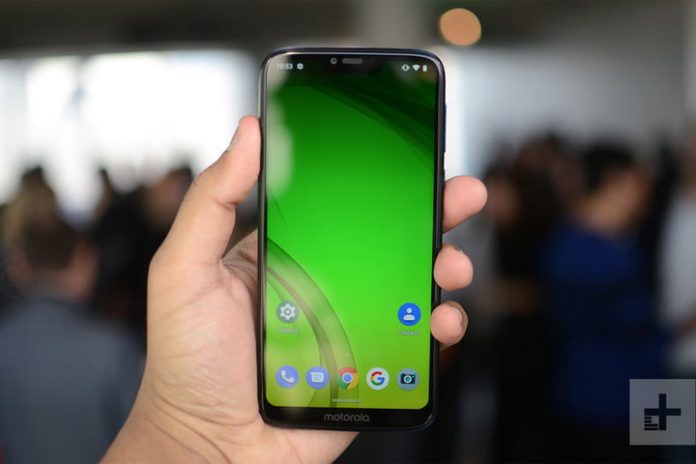 Motorola (alongside Nokia) is dominating the market for budget-friendly smartphones. It offers decent phones with respectable specs that won’t break the bank. Of course, Moto’s phones can’t compete with the likes of the iPhone XS or the Samsung Galaxy S10, but at least they don’t cost a fortune. One particular phone that truly stands out because of its incredible battery life is the Moto G7 Power. It wears its name on its digital sleeve proudly.

You can get this fantastic low-tier phone for $35 less on Amazon as a Labor Day deal. Take it home for just $210 instead of $245 and never worry about it dying at the most crucial of times.

A middle child of Motorola’s Moto G7 family, the G7 Power is cheaper than the G7, but make no mistake that it’s the runt of the litter. It’s got plenty of stamina, thanks to its 5,000mAh battery. In our YouTube video streaming test, this phone was able to last an incredible 14 hours at maximum brightness. Note that the video we played was set at 720p resolution. Compared to the Samsung Galaxy S10 Plus’s 12 hours performance, this one absolutely did better. And it costs $800 less.

The Moto G7 Power, much like Nokia phones, is built like a brick. It looks bulky and chunky and doesn’t sport the beautiful streamlined form of recent phones, but that’s because of its large battery. Its back is made of glossy hard plastic with the Motorola logo underneath the rear camera. At the upper-right edge of the phone is the volume rocker with the power button beneath it, and not the other way around. The headphone jack is also found on top of the device instead of the bottom.

The 6.2-inch IPS LCD screen has a 1,570 x 720-pixel resolution that looks fine but isn’t nearly as sharp as other phones at the same price range. This is clearly where the price got compromised. Fortunately, the screen can get pretty bright. Using it outdoors would not be an issue.

Another major selling point of the G7 Power, besides its battery life, is how fast it is. It’s powered by a Qualcomm Snapdragon 632 processor and backed up by 3GB of RAM. Browsing through the interface is fast and fluid, and apps and games are quick to load.

Its camera system is a bit of a mixed bag though. Sure, the 12-megapixel lens can take decent photographs, but it struggles in low-light conditions much like other budget phones.

For just $210, it’s hard to find a more reliable phone than the Moto G7 Power. With unparalleled battery life and solid performance, it’s our pick for the best cheap battery-life phone. Just try to overlook its unimpressive display and underwhelming camera.

Check out this page for our best smartphones of 2019. And head here for more awesome deals this upcoming Labor Day.