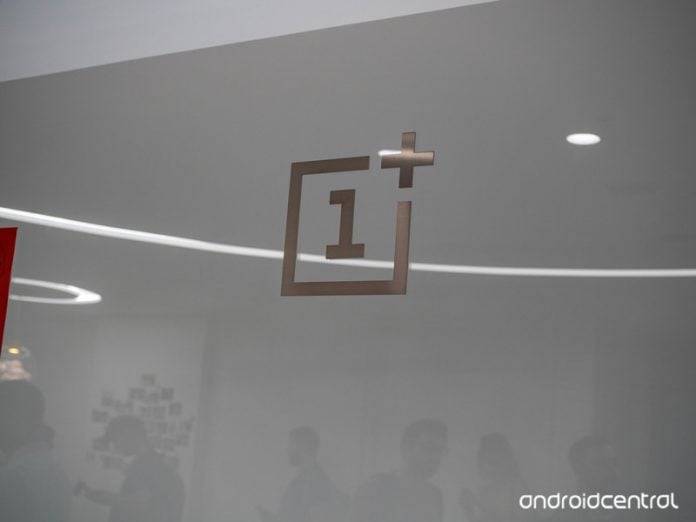 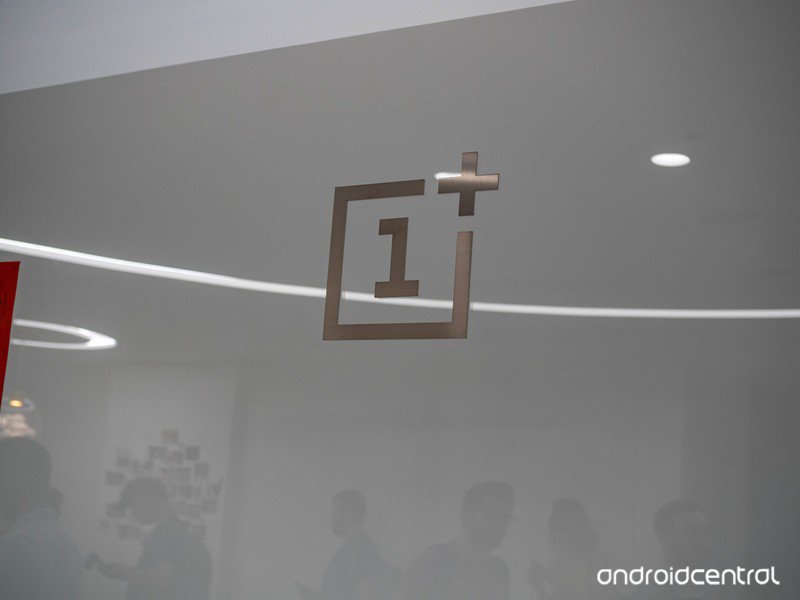 In September last year, OnePlus revealed its plans of entering the TV market with a ‘premium’ offering that would be released sometime in 2019. Now, it looks like the company may be finally close to formally unveiling its TV lineup. The folks over at MySmartPrice have spotted several listings of the “1+ LED TV” on the Bluetooth SIG website.

The Bluetooth SIG listings reveal the Android-based OnePlus TV will be available in four screen sizes – 43-inch, 55-inch, 65-inch, and 75-inch. Going by the model numbers of the different TVs that have been certified by Bluetooth SIG, OnePlus will be launching its Smart TV in Asian markets initially, focusing on China and India.

In addition to telling us that the OnePlus TVs will run on the Android TV platform and come in four screen sizes, the Bluetooth SIG listings also confirm Bluetooth 5.0 support on all models. Since OnePlus has already confirmed that it will be targeting the “premium” segment, we can expect the company’s Smart TVs to have 4K panels, HDR support, and perhaps a few AI-powered features as well.