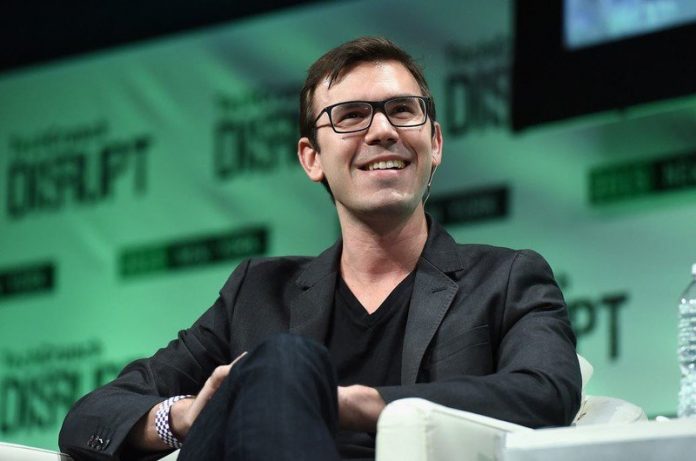 Mitchell’s departure is the latest in a series of setbacks for Facebook. 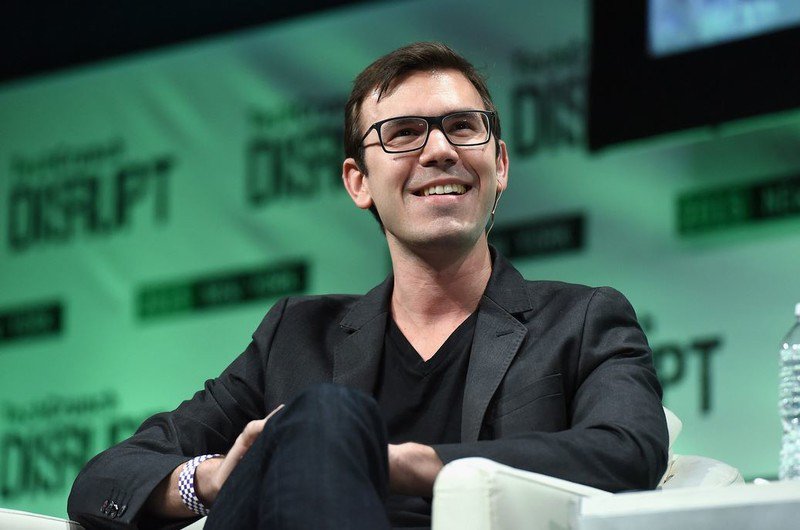 Hey everyone — I have some bittersweet news to share with this community. After 7 incredible years, I’ve decided to move on from Oculus / Facebook.

When we posted the Kickstarter in 2012, VR was mostly the stuff of science fiction. We didn’t know if people would take us seriously. We weren’t even sure we’d hit our original $250k target. But this community from around the world came together and helped make VR a reality. Fast forward just a few years later, and VR is changing people’s lives every day. This is because of you.

Virtual reality is still on the bleeding edge of technology, and this community continues to pioneer the way forward. What’s ahead is always unknown, and that’s what makes it exciting. Stay bold and keep chasing the future.

What’s next for me: I’m taking time to travel, be with family, and recharge. Of course, I’ll still be part of this community, but I’ll have a much smaller role to play.

I expect the incredible team at Facebook to continue to surprise and delight us on this mission to build the next computing platform. I can’t wait to see what comes next.

Thanks for 7 amazing years.

Mitchell is the third Oculus founder to have left Facebook. Palmer Luckey was ousted by Facebook for his affiliation with a far-right group in 2017, while Brendan Iribe left Facebook in October last year. The only remaining Oculus founder at Facebook is Michael Antonov, who is currently working as a software architect for the company’s AI infrastructure team.

Instagram founders Kevin Systrom and Mike Krieger had also resigned from Facebook last year, just a few months after WhatsApp co-founder Jan Koum decided to quit over privacy disagreements with the social networking giant. Brian Action, who co-founded WhatsApp with Koum, left the company in 2017 to focus on the Signal Foundation.

How to protect your Oculus Quest controllers from damage