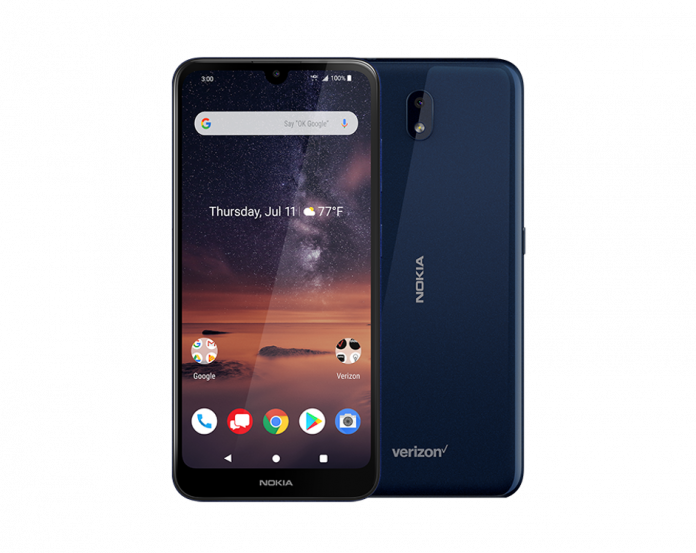 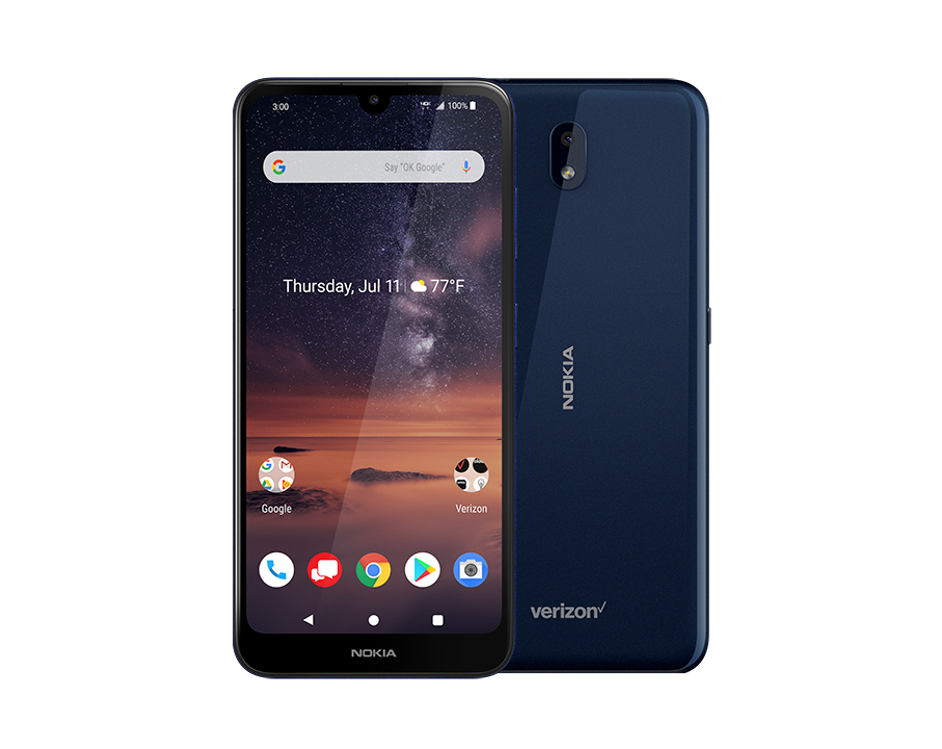 It’s been years since Nokia has properly graced the shelves of a Verizon store. Things changed in early 2019 when HMD Global, the parent company behind the “new” Nokia, announced a prepaid version of the Nokia 2 V in January for Verizon.

Despite this toe in the water, Nokia and Verizon haven’t done business in the post-paid space for a long time. With the 3 V, however, it marks the first phone HMD has ever offered through Verizon‘s proper channels.

Cheap cell phone plans that use the Verizon network

Verizon 5G: Where is it available and which phones offer support?

The Nokia 3 V delivers a large-screened smartphone with two-day battery life. The 3 V also runs Android 9 with the same Android One initiative Nokia offers with all of its devices. The specs aren’t top-tier, but it’s a nice entry-level device for HMD for Big Red

The final spec is arguably the most compelling for the Nokia 3 V. Android One is a huge deal for this sector of the market. Moto has all but cornered it but fails users in the area of proper updates. Nokia intends to change that.

Since returning to the US, Nokia has a history of excellent support for devices in any price category via Android One. The guarantee 18 months of security patches and 2 full OS updates for the Nokia 3 V.

SEE ALSO: What’s the difference between Android Go and Android One?

The Nokia 3 V will be available starting August 23 in Verizon stores and through Verizon’s website. The phone will be offered in blue for $168 (full retail) or for 0% financing at $7 per month.

Nokia and Verizon have a long history that pre-dates Android and even smartphones. It’s a nice gesture to see the companies back together. It’s also a valuable move for HMD to have new handset available on the largest carrier in the United States.