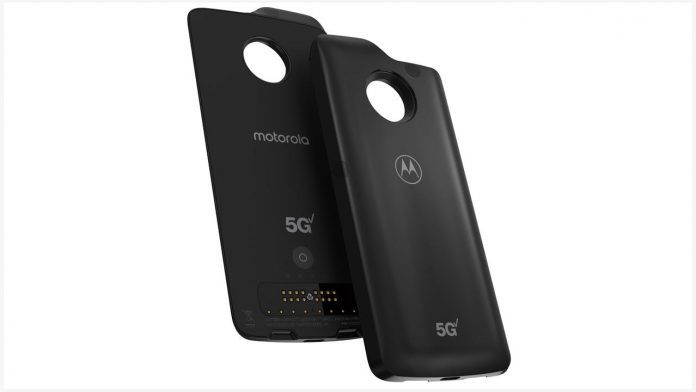 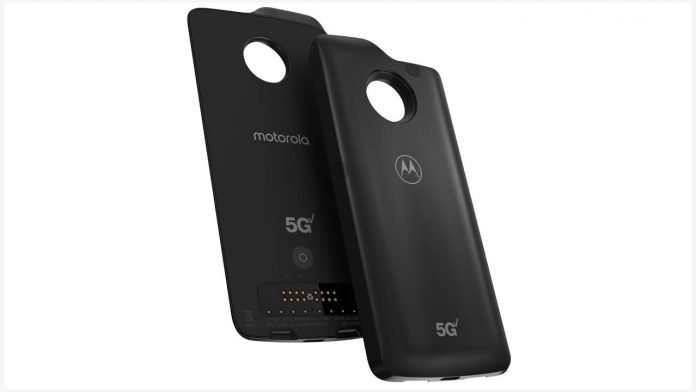 Motorola this week updated its 5G Moto Mod, giving Verizon customers an improved experience with fast download speeds on the Verizon 5G network. Not only that, it also made the add-on module compatible with an older phone.

The update, which is automatically installed onto the Moto Mod, also enhances the battery experience. Now, the module can replenish the battery of the Moto Z3 if the phone gets low — and vice versa.

The 5G Moto Mod is now compatible with the Moto Z2 Force, a phone that was introduced in 2017. While it’s no longer available for purchase from Motorola, it’s nice to see that Motorola didn’t leave it out to dry.

If you own the Moto Z2 Force or any of the Moto Z3 models, you can get the software update for your phone. The Moto Z4 has already received the optimization.

You can purchase the phones from Motorola, Verizon, and Amazon with the following prices.