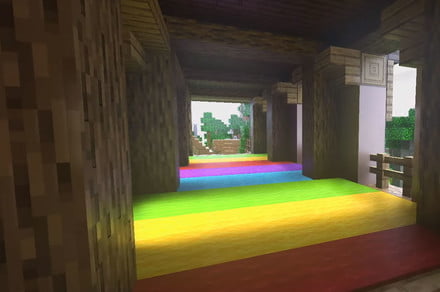 Minecraft and the next Call of Duty will both offer gamers ray-traced lighting effects in the very near future. Shown off in all their dynamic-lighting glory at this year’s Gamescom alongside a few other titles, they will help bolster the list of ray tracing-supporting games to a handful before the end of the year.

Alongside some modest intergenerational performance gains, Nvidia’s RTX graphics cards’ most marketed feature was their introduction of hardware-accelerated, real-time ray tracing to gaming. More than a year after their debut, the list of supported games is still woefully small, but it is steadily growing and the lighting technique looks set to become a mainstay of independent and blockbuster games in years to come. Helping to pave the way for that in 2019 are a number of new and expanded titles, including Minecraft, Watch Dogs: Legion, Vampire: The Masquerade — Bloodlines 2, Wolfenstein: Youngblood, Call of Duty: Modern Warfare, Dying Light 2, Cyberpunk 2077, and Synced: Off-Planet, as well as new DLC for Metro: Exodus.

Minecraft is arguably the most important title here for Nvidia. As one of the most popular games that has ever existed, Minecraft has an enormous install base that could help encourage the adoption of Nvidia’s RTX graphics cards. It’s also a famously accessible title, with deliberately limited graphics options. Ray tracing, on the other hand, is a notoriously costly graphical feature that needs powerful hardware. How many Minecraft gamers have, or would be willing to buy, the kind of RTX graphics power needed to render ray tracing at high framerates?

That’s the double-edged sword of ray tracing. While it may be a technology more suited to AAA games that benefit more from high-end visuals, those games have other costly demands on performance that compete directly with ray tracing for GPU power. Vampire: The Masquerade — Bloodlines 2, looks phenomenal with and without ray tracing. Will gamers who even have the hardware necessary to run it with ray tracing, be willing to sacrifice resolution and framerate for more dynamic lighting?

That’s not necessarily a question that Nvidia is concerned with answering, though, because we’re still in the very early stages of ray tracing technology’s proliferation; on both the hardware and software front. By managing to encourage its support in major game franchises like Minecraft, like Call of Duty, Nvidia is helping to keep the technology in the public eye. It’s hoping to get out in front of AMD, which is planning its own ray tracing technology in the next-generation of consoles, and likely in its next-generation desktop graphics cards too.

For now, though, Nvidia gamers can enjoy an expanded list of ray-traced games, providing greater options for them to leverage their RTX graphics cards. 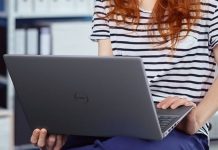 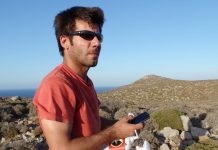 The age of human exploration is behind us. Machines will take it from here 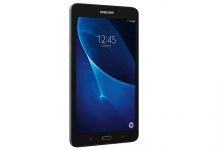 Apple iPad, Samsung Galaxy Tab on sale for as cheap as $110 at Best Buy