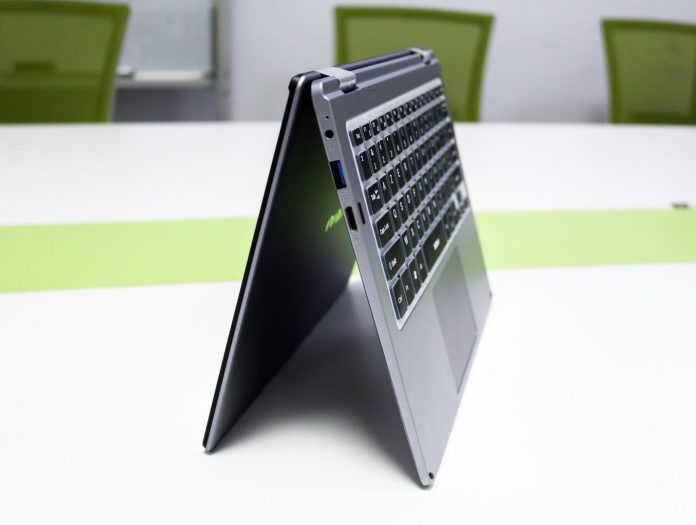 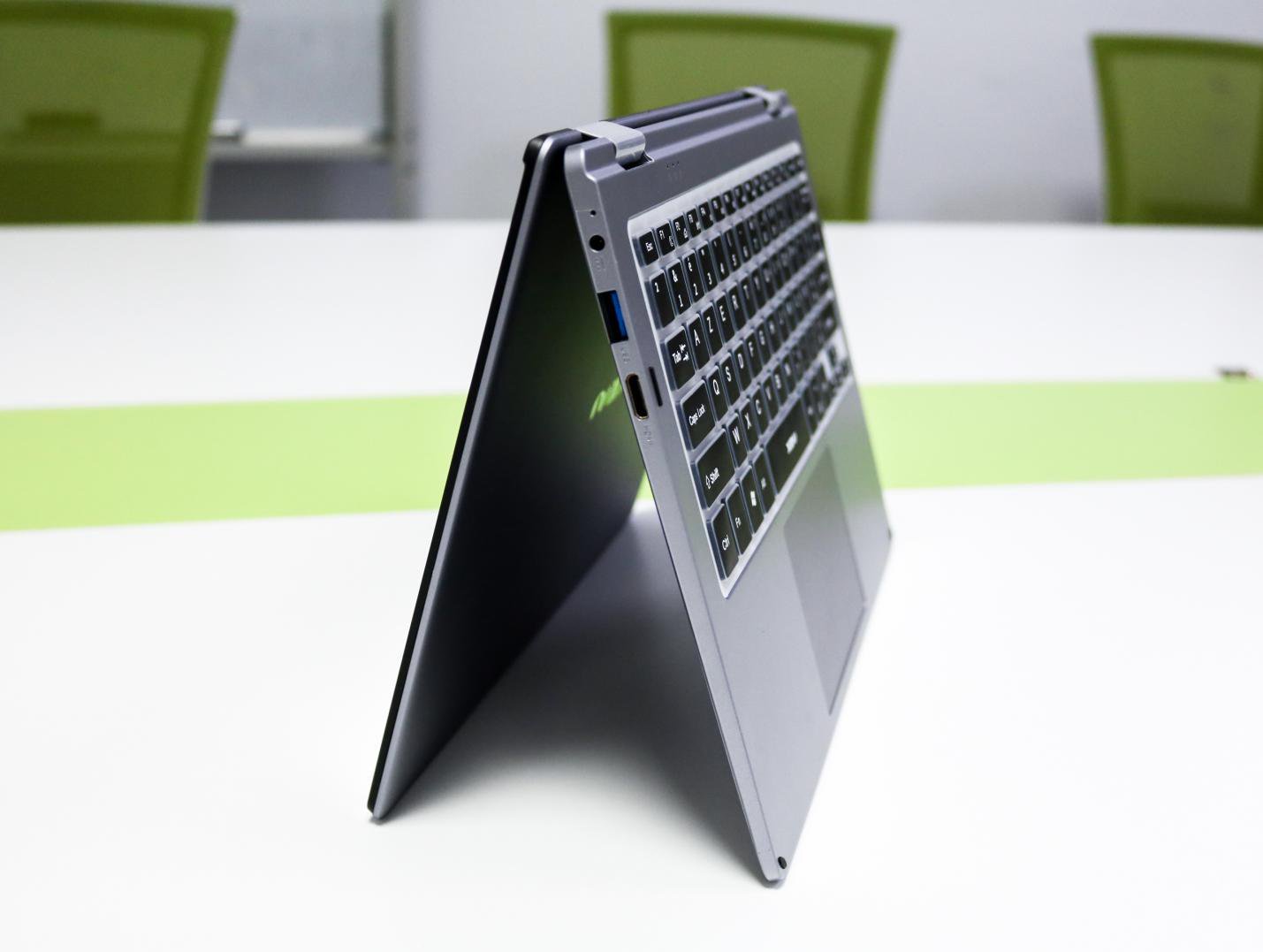 The XIDU PhilBook Pro is a new addition to the family of tablet-convertible notebooks. But it’s a product that stays true to its parent company’s style: the combination of simple aesthetic taste, operational efficiency, and affordability. 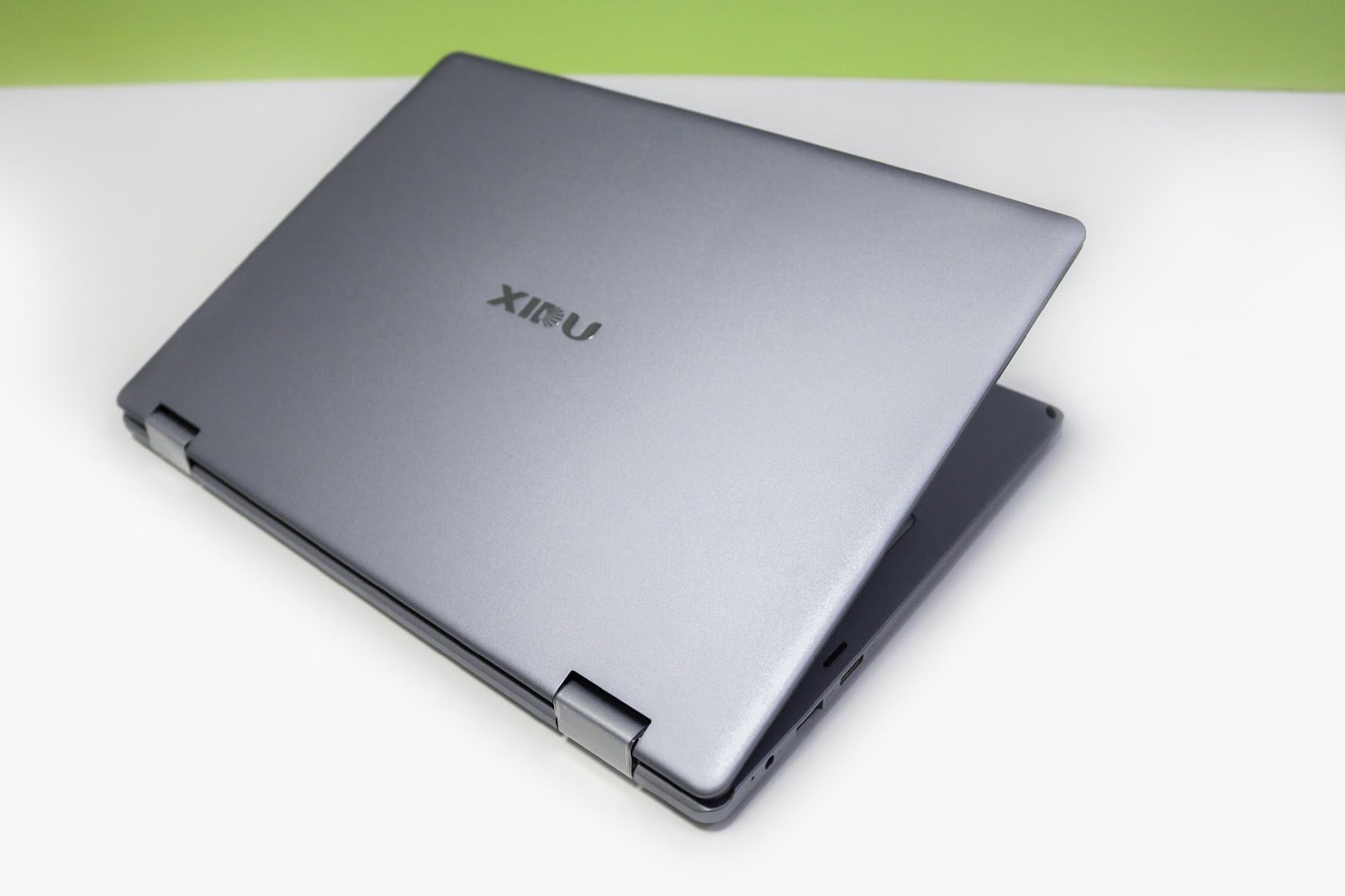 This grey-shelled machine runs on an Intel Apollo Lake J3355 Quad-core processor, which enables an upgraded display performance, higher resolutions, and fast video acceleration. It also has a 6 GB RAM, a 128 GB Solid State Drive, and space for a mini SD card with a memory size of up to 64 GB. That’s a fair assemblage of storage capacities and makes for a decent computing experience.

The display is an 11.6 inch LCD screen with 25601440 IPS, produced by Sharp Technology. Its impressive image and video quality are supported by an Intel HD Graphics 500 GPU coprocessor. The computing experience on this device is ideally powered by a Windows 10 Operating System, as it makes the most of this device’s capabilities. 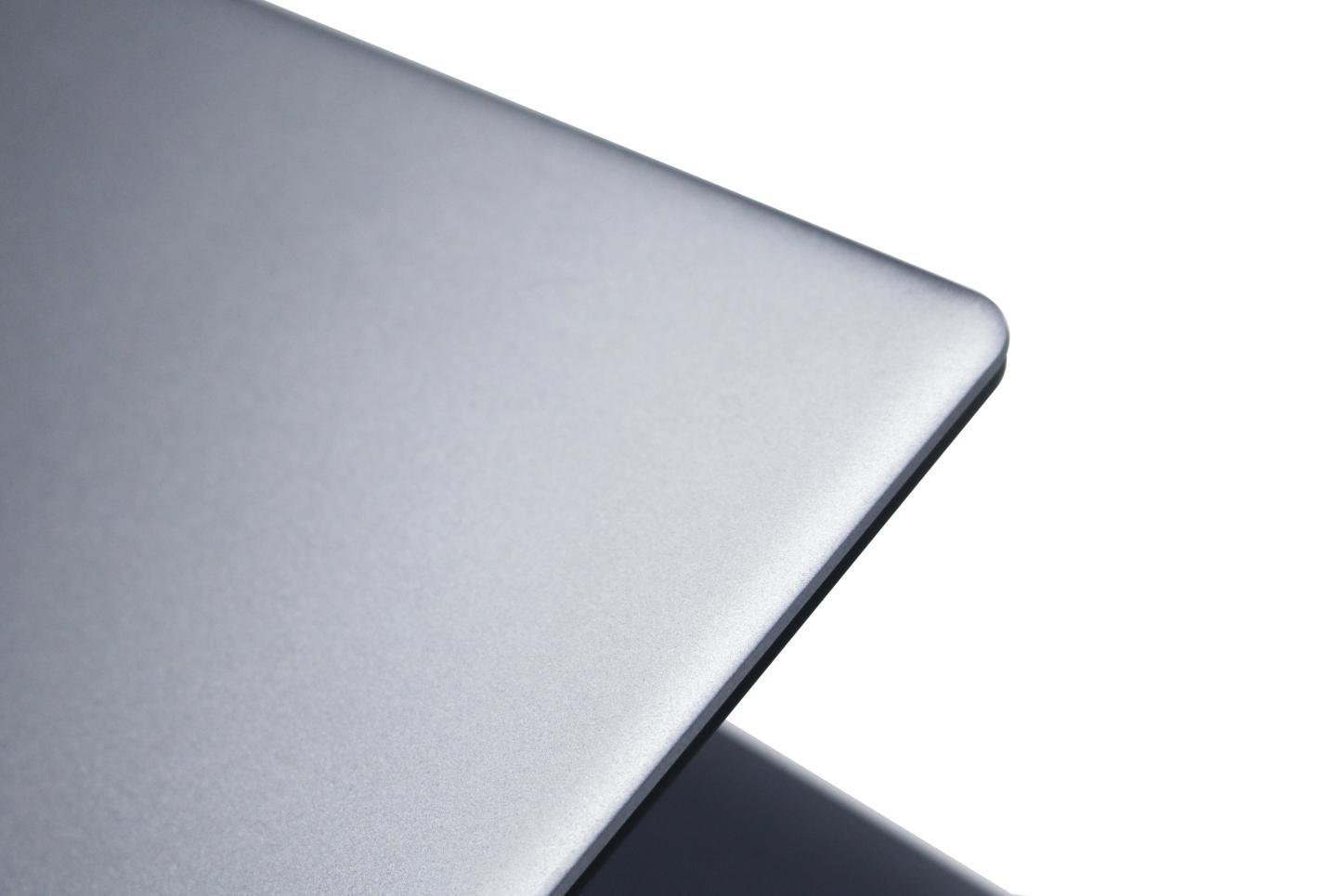 Users can also switch between notebook and tablet mode by folding the keyboard a full 360 degrees to the back of the display panel. It can also be stood on both the keyboard and panel edges in tent-like style, with the screen turned outward and in front.

The thin One Glass Solution (OGS) panel has a display that’s brighter than regular screens, and a multi-point touch technology that lets users enjoy their laptop as a touchscreen device.

All of this activity is kept alive by a 4,000mAh Lithium-ion polymer battery. The notebook can also stay switched on for between 4 and 5 hours if it’s placed on standby mode. When it’s low on power it can be charged through a 12V/3A power adapter connected to a power source.

Some of its other notable functional aspects include its 2-megapixel camera and a 3.5 MM stereo phone jack for users who would rather keep the audio on their notebooks to themselves. But if they are in the mood to let the speech or melodies from their computer play out loud, the built-in stereo-speakers can take care of this.

Bluetooth and WiFi connections are available, so also is USB and HDMI cable ports. Whether you’re transferring files or sharing your internet connection between the notebook and other smart devices, The XIDU PhilBook Pro has got you covered. 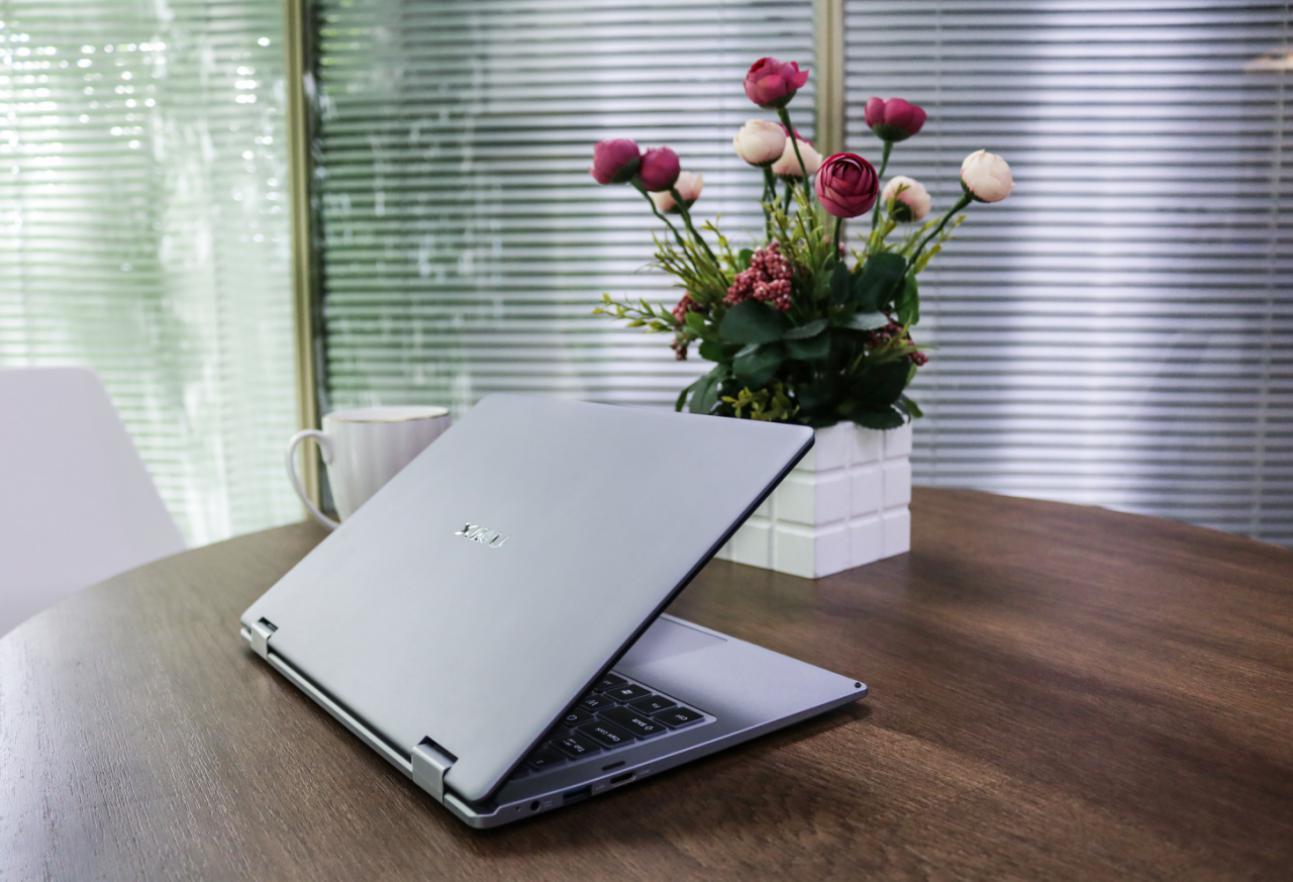 The XIDU PhilBook Pro is a portable and versatile machine. It’s designed to achieve high-quality output for a variety of tasks and leisurely activity and guarantees its users a 360-degree experience. If you are in the market for an affordable, sleek and high-performance notebook, then look no further. 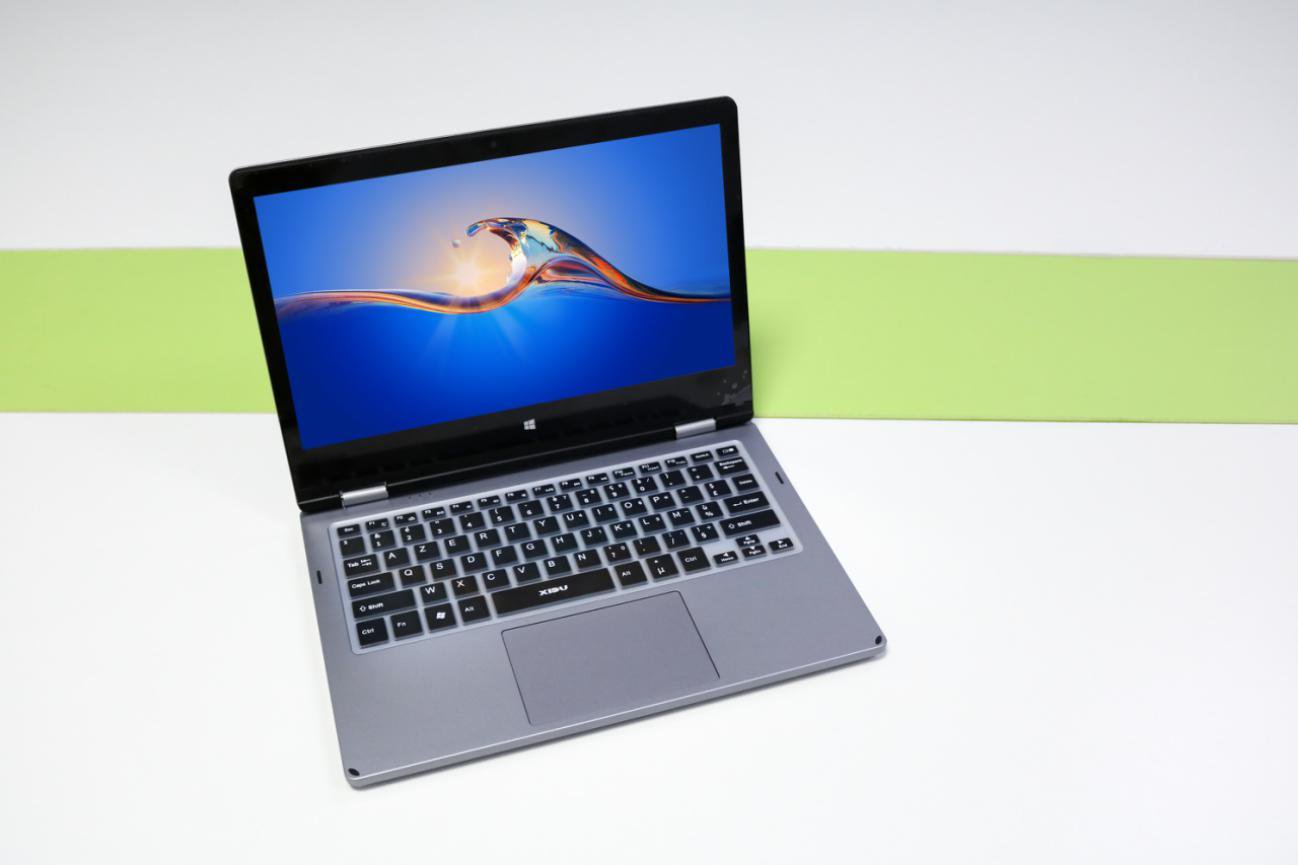 The XIDU Phil Book Pro is available for a fraction of its price at AliExpress. There’s currently a discount of up to 25% on any XIDU PhilBook Pro notebook. Also, an additional 27% will be shaved off for a single purchase of ten notebooks or more. This discounted promo begins on the 26th of August and ends on the 30th of August. In addition, you can also find PhilBook Pro in our Amazon store. And now you can get a $40 discount on amazon.

EDITOR NOTE: This is a promoted post and should not be viewed as an editorial endorsement. AndroidGuys has not reviewed the product and cannot attest to its quality.